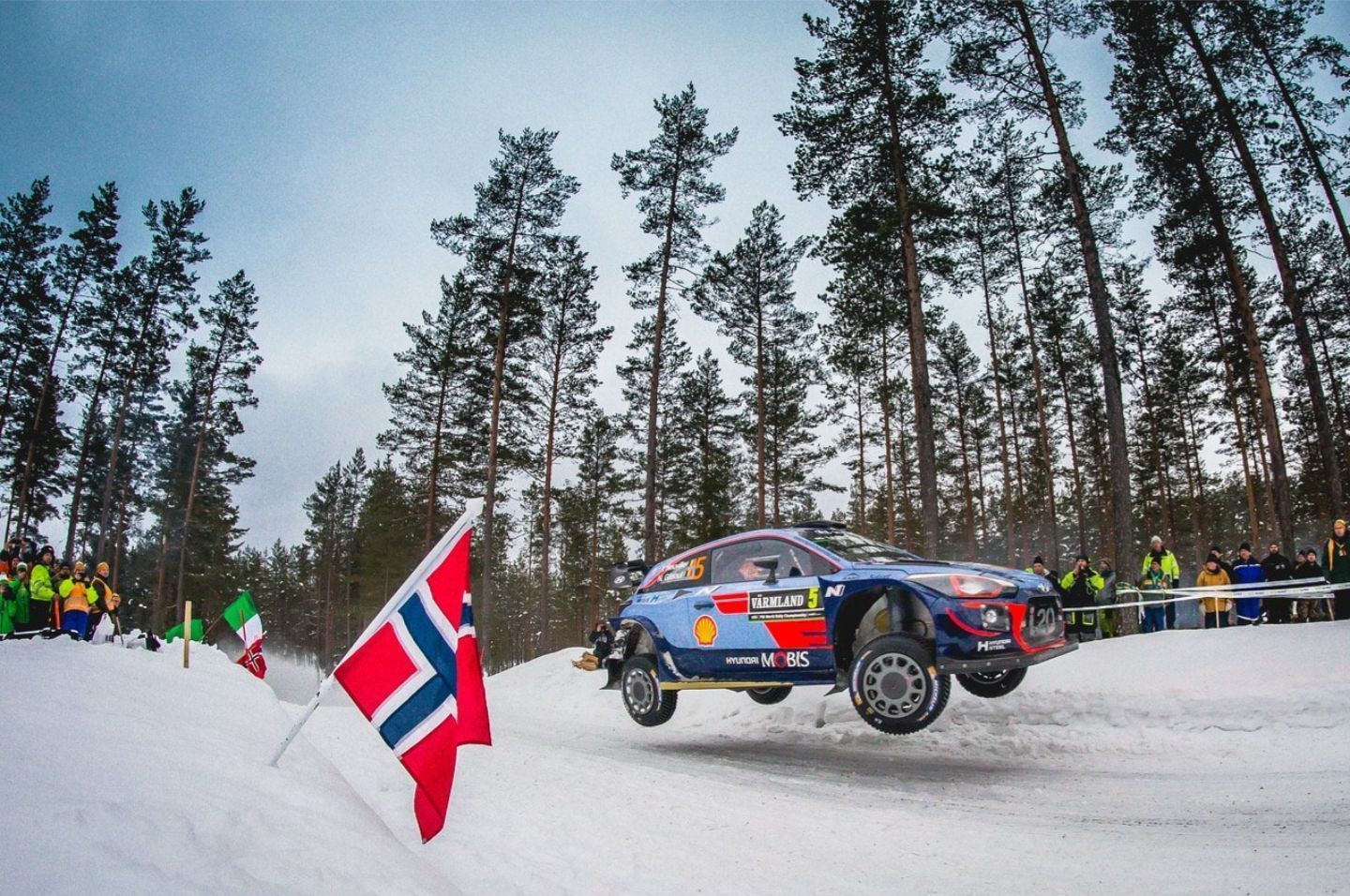 The first day of the Sweden Rally was filled with controversy, due to the fact that the first drivers to take the road had to remove all the snow from the path. Drivers like Sébastien Ogier, Jari-Matti Latvala and Ott Tänak suffered the most after the national and historic classes drove earlier and made driving more difficult for the WRC machines. Ogier himself was, once again, very critical with the organisation. The five time world champion declared that, if the Norwegian and Swedish drivers had been the first to start, the situation would have been completely different.

Of course, when there’s an unhappy driver, there must be someone else who is happier. In this case, the smiles went for Thierry Neuville, first after the first day ahead of his team mates; Andreas Mikkelsen and Hayden Paddon. During the first day, both Hyundai and Citroën drivers fought at the top. In the end, the French maker’s drivers, Craig Breen and Mads Ostberg, finished 12.6 and 13.2 seconds away from first place Neuville. Breen managed to get the best time on two consecutive stages, although that was not enough to keep third place. Paddon was able to overtake him after a good showing.

The first Ford is found on sixth place, with Teemu Suninen on his first event of the year driving a World Rally Car. Behind him, Lappi is the first Toyota man, suffering from starting ahead as well. Behind him, Latvala and Tänak. The latter complained about the conditions of the path, first, before apologising to the organisation after he finished the day. Ogier was less condescending, complaining a lot more and declaring that the rally was essentially lost, being in twelfth place and close to three minutes behind the leader. 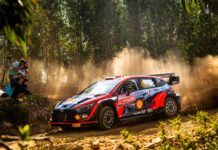 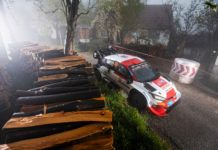 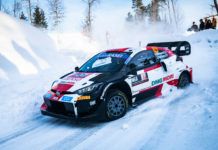