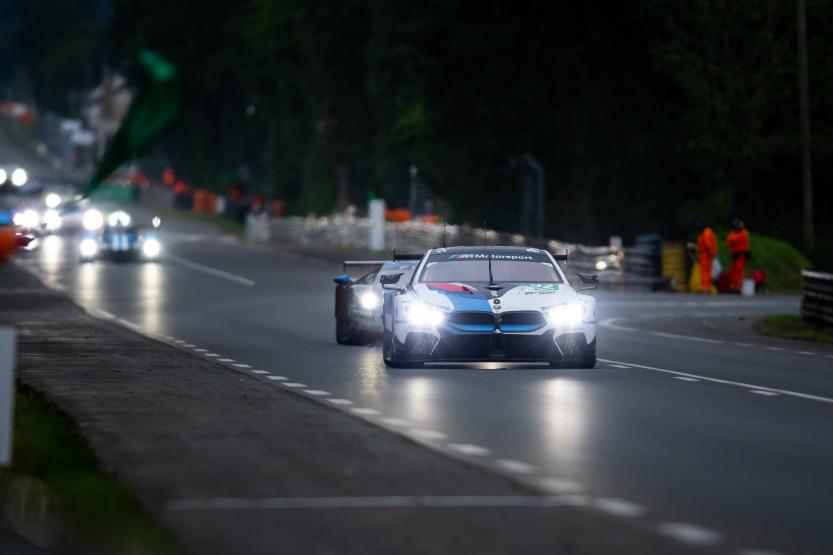 The Automobile Club de l’Ouest (ACO) has made an official push together with the FIA to introduce a hydrogen-based class for the 2024 Le Mans 24 Hours race. The mooted idea was revealed during its annual press conference at La Sarthe on Friday.

While revealing its ‘hypercar’ category plans for the 2020 FIA World Endurance Championship, it finished off the conference teasing about the category where the hydrogen technology will be used in a world first in the year 2024.

Upon revealing about the project, FIA President Jean Todt said: “Over the decades the laboratory that motorsport provides has driven forward the development of technology and safety that has a direct benefit to all of us.

“The FIA has been at the forefront of this development, and the inclusion of a class for hydrogen technology in the FIA World Endurance Championship from 2024 is the next, important, step on the road to a cleaner and sustainable future.”

No further details were revealed at this stage with only a teaser poster of ‘H2’ shown to the media, but the ACO stressed that they are already working behind the scenes towards creating the hydrogen fuel cell category with seven manufacturers involved in the project.

It remains to be seen if they create a brand new category just for the Le Mans race or mix it with the new-to-be launched premier class. No technical specifications was also mentioned or any rules regarding the category.

German manufacturer BMW – which currently races in the WEC’s GTE category – earlier in the year indicated about returning to the premier class in WEC with a hydrogen-powered prototype car, especially to race in the Le Mans 24 Hours race.

ACO’s President Pierre Fillon stated: “We continue to drive automotive research and defend our beliefs. Hydrogen is the future of zero-emission mobility. This is not just a statement of intent: we have already set up a panel of experts and are working hand-in-hand with manufacturers. We are focused on practical research so that we are ready for 2024 and the introduction of a hydrogen class at the 24 Hours of Le Mans.”