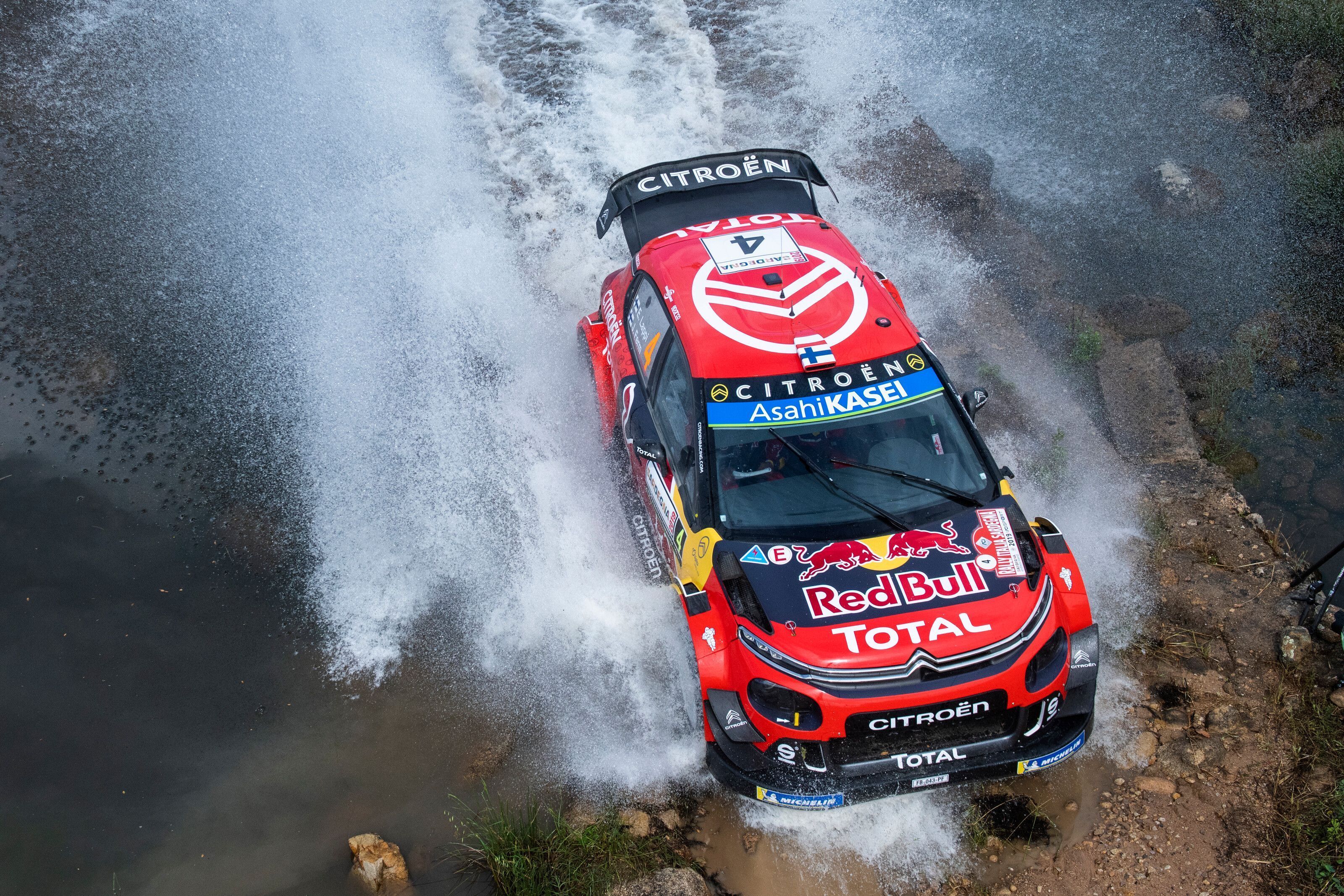 The World Motor Sport Council approved hybrid cars in FIA World Rally Championship (WRC) from 2022 as tyre control is back from 2021.

The FIA WMSC after its meet in Paris announced several key changes in WRC as the championship will move towards hybrid cars from 2022 onward with the first three seasons to feature ‘common components and software’ for first three seasons.

From 2025 onward, there will be move towards opening up the technical freedom as the aim for the organisers is have cars on pure electric power in the cities and provide an electric boost on special stages with the new generation WRC cars.

The series will return to tyre control in the main WRC field as well to reduce costs. The last time it happened was between 2008 and 2010 when Pirelli was the supplier. A tender will be floated to cover all the championship classes soon.

In another big news, the announcement of the calendar for the 2020 season was deferred to the end of this month as it also released further details regarding the Junior WRC programme. The statement from the FIA WMSC read as:

“The Council approved the introduction of a new generation of WRC cars in 2022, with a five-year homologation cycle. Manufacturers will be allowed to use a production bodyshell or a prototype tubular structure to current WRC size guidelines, while the FIA is set to define carry-over elements from production vehicles for key visual elements.

“There will also be an option for ‘scaling’ of the body within prescribed limits, to allow larger cars to comply with dimension targets. The cars will feature a supplementary hybrid system, to be comprised of common components and software for the first three years, with the potential for more technical freedom in 2024.

“The aim is to enable the cars to run on pure electric power in cities and provide an electric power boost on special stages. A tyre tender covering all championship classes with 4WD cars will be issued for the period 2021-2024, helping to reduce costs by preventing an escalation in tyre development.

“The Junior WRC programme will continue in its current format for the next two seasons. In addition to the existing prize structure of a Ford Fiesta R5 plus a support package to compete in WRC2, the 2020 winner would benefit from a potential path to WRC.

“Contingent upon then winning the WRC 2 Championship, the Junior WRC title-winner would have the opportunity to compete in two WRC outings in an M-Sport run car. To support this programme, M-Sport, in conjunction with Pirelli, has developed a national ‘feeder’ programme across Finland, the United Kingdom, Estonia and Italy that will allow them to step up into the world stage the following season.

“The Council approved the long-term extension of the current Promoter, subject to a long-form agreement being signed. Approval of the 2020 FIA World Rally Championship calendar was deferred to the end of June 2019. In the intervening period it will consider the potential rotation of competitions.”