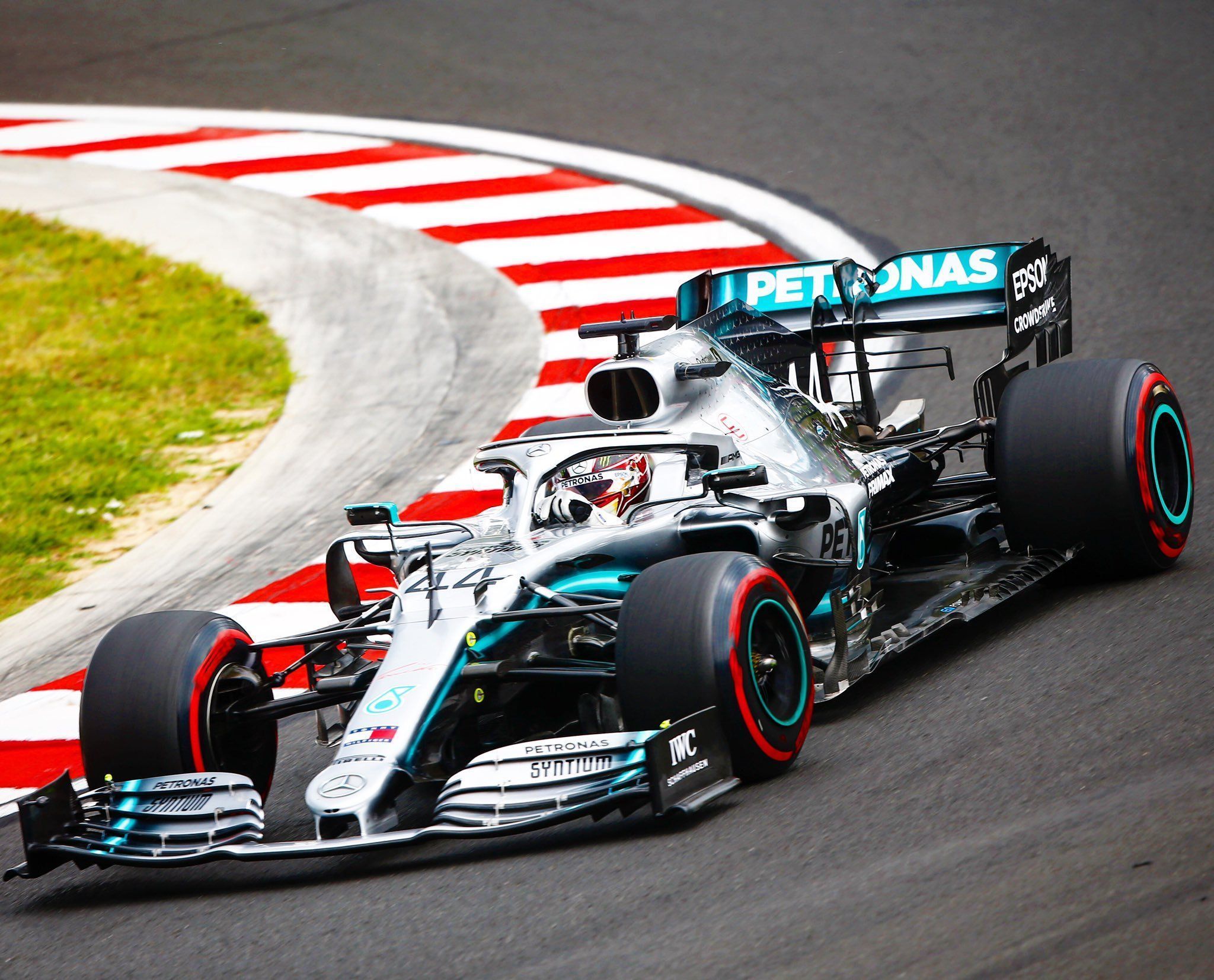 After rain spoiled the FP2 session in F1 Hungarian GP at Hungaroring, it was a crucial dry run in FP3 – although in much cooler conditions – but the session was shortened by 10 minutes after an oil spill at Turn 4 and 5 sequence from a Formula 2 race.