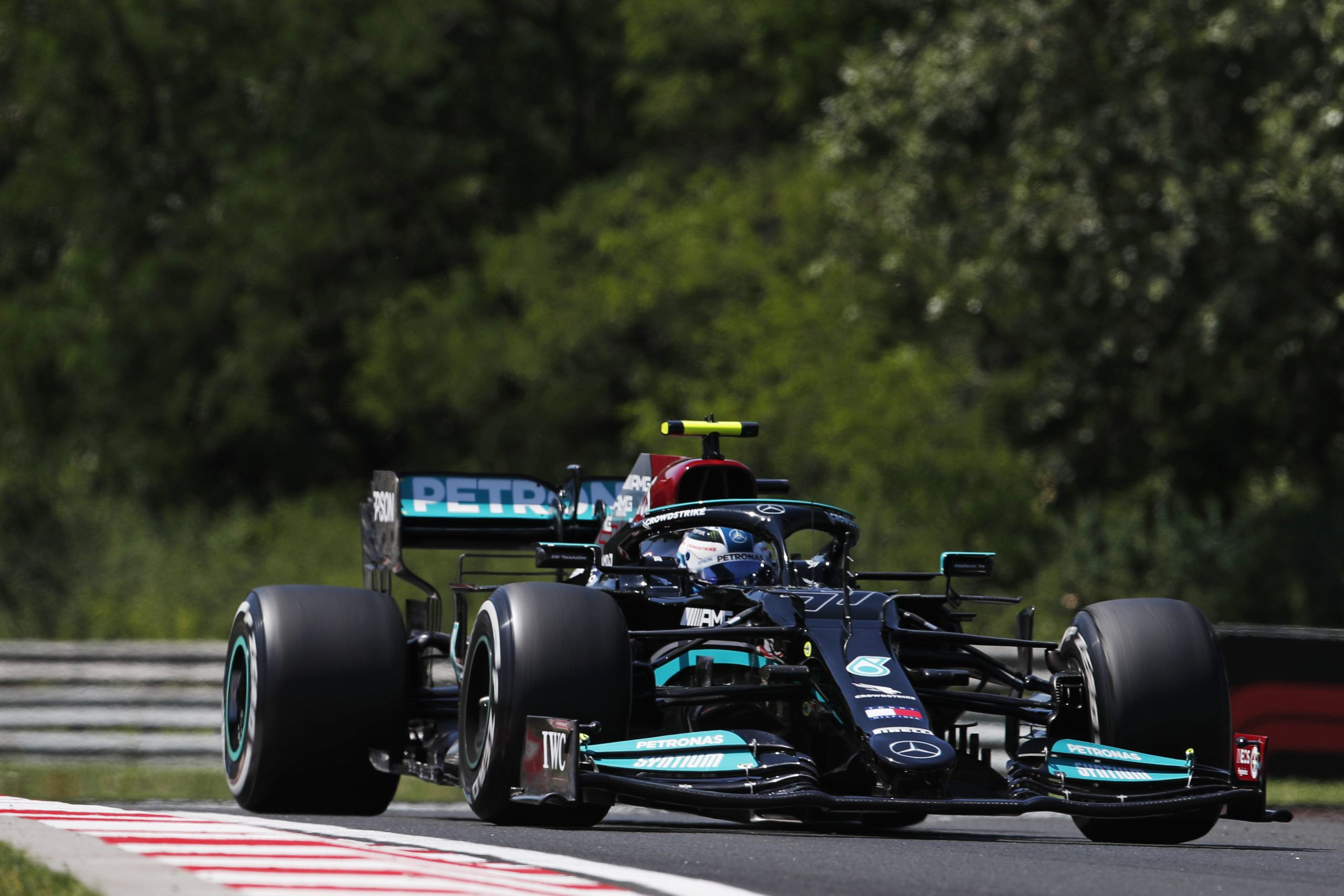 Verstappen (1m17.310s) was third after complaints of both understeer and oversteer, while Hamilton also had a small moment in the session. The two Red Bull drivers were separated by Alpine’s Esteban Ocon (1m17.759s), who did well to end up fourth fastest.

Charles Leclerc led teammate Carlos Sainz in 11th and 12th, with McLaren’s Daniel Ricciardo in 13th from Alfa Romeo’s Kimi Raikkonen, who returned to his cockpit after missing FP1, where Robert Kubica drove his car.

The Williams pair were close again with George Russell 15th ahead of Nicholas Latifi, while a late quick lap from AlphaTauri’s Yuki Tsunoda put him in 17th. The crew worked all-through the session to ready the car after FP1 crash, leaving him with one lap to do.

Haas’ Mick Schumacher was 18th from Alfa Romeo’s Antonio Giovinazzi, whereas Haas’ Nikita Mazepin rounded out the 20 runners. The Russian had a slow puncture early on, which meant, he set his best lap on the medium compound.

The running order from our second session of the weekend!#HungarianGP 🇭🇺 #F1 pic.twitter.com/G5S3JV3wjH