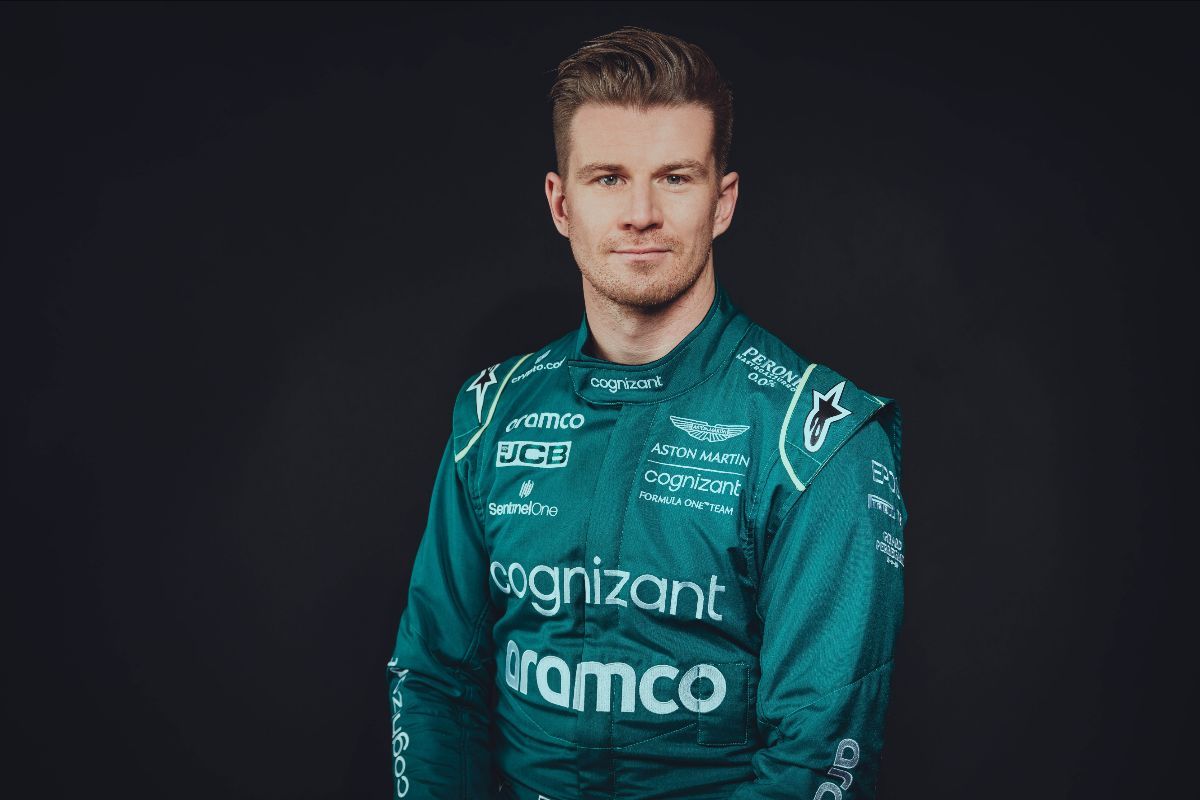 Nico Hulkenberg will replace Sebastian Vettel for the F1 Bahrain GP after the latter has tested positive for COVID-19.

After McLaren’s Daniel Ricciardo was tested positive for COVID-19 before the Bahrain Test which ruled him out for the three days of running, Aston Martin’s Vettel has caught the virus on the eve of the start of the 2022 F1 season.

While Ricciardo is cleared to return and is in the paddock, Vettel is forced to miss the Bahrain GP with Aston Martin calling in reserve driver Hulkenberg as his replacement. The German makes his return to F1 for the first time since 2020 Eifel GP.

Even then he came in as a replacement for a COVID-19 positive driver when the team ran as Racing Point. Since that outing, Hulkenberg officially signed on with Aston Martin as its reserve driver and has been in the role since the 2021 F1 season.

“Sebastian Vettel has tested positive for Covid-19 and will not therefore be taking part in the 2022 Bahrain Grand Prix. Replacing him in the AMR22 will be Aston Martin Aramco Cognizant Formula One Team reserve driver Nico Hulkenberg, who will be in the car from FP1 onwards,” stated a statement from Aston Martin.

Here’s Sebastian Vettel being forced to remove flag from helmet

Here’s all the details of Aston Martin team