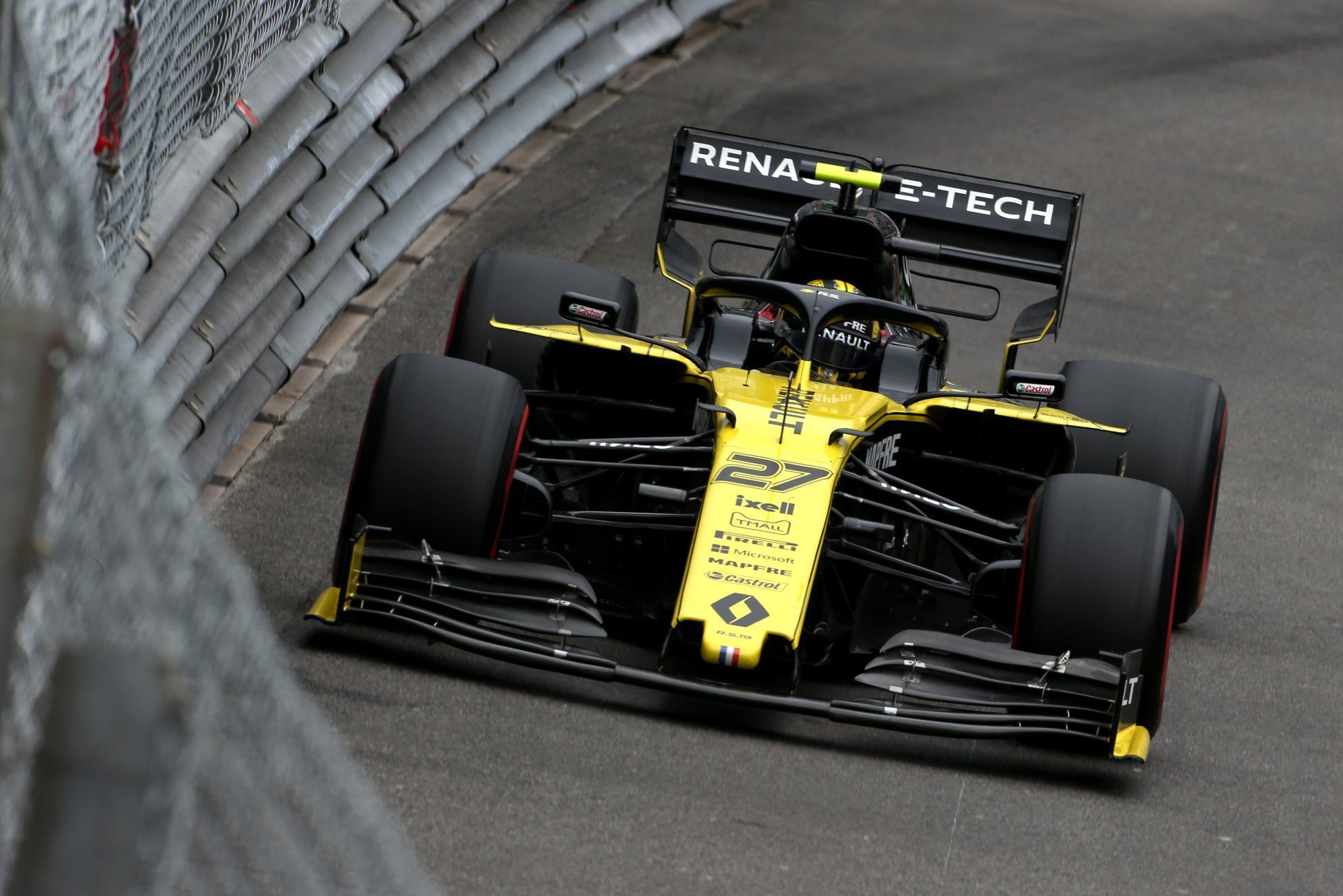 Nico Hulkenberg says he is encouraged by the progress made by Renault in Monaco despite the results not depicting it as the team aims to maximise performance in F1 Canadian GP.

Having finished fourth in 2018 F1 season, Renault is currently eighth in the 2019 constructors’ championship after six races as it chases its own customer team McLaren in the battle of fourth place which involves six teams.

It hasn’t been the smoothest of starts for the French manufacturer, who seem to be pushing for performance at the expense of reliability in certain cases. Behind the scenes, the team is continuing to expand whether in personnel or space.

“We left Monaco feeling disappointed as there was potential for a strong team result given our solid race pace in clean air,” he said. “We need to get back scoring regular points. After Monaco, I felt very encouraged by improvements made to the car.

“But our competitiveness level was not illustrated by the results. Canada is our next opportunity to get our season back on track and we’ll be doing everything we can to return to the Top 10.” For Daniel Ricciardo, it will getting the full weekend in check.

He did well in Monaco but was undone by the strategy as he lost out on what could have been a Top 6 result. That’s what Renault wants to avoid in Canada as the French manufacturer is looking to maximise its results in the tight fight.

“We have some aero and mechanical items coming through for Montreal,” said Nick Chester. “Our main focus will be concentrating on getting every different element to work in harmony – the midfield is so tight now that we need to maximise the overall performance.

“The overall Monaco result was frustrating as we felt we had a good car that was capable for both drivers to race for points. There were positives – the car was competitive and the drivers were able to push hard on track.”

While they move forwards in the F1 world, Renault is in a unique position in the automotive sphere after the approach from Fiat Chrysler Automobiles – parent company to Ferrari – for a potential 50/50 merger, which the French manufacturer is studying into.