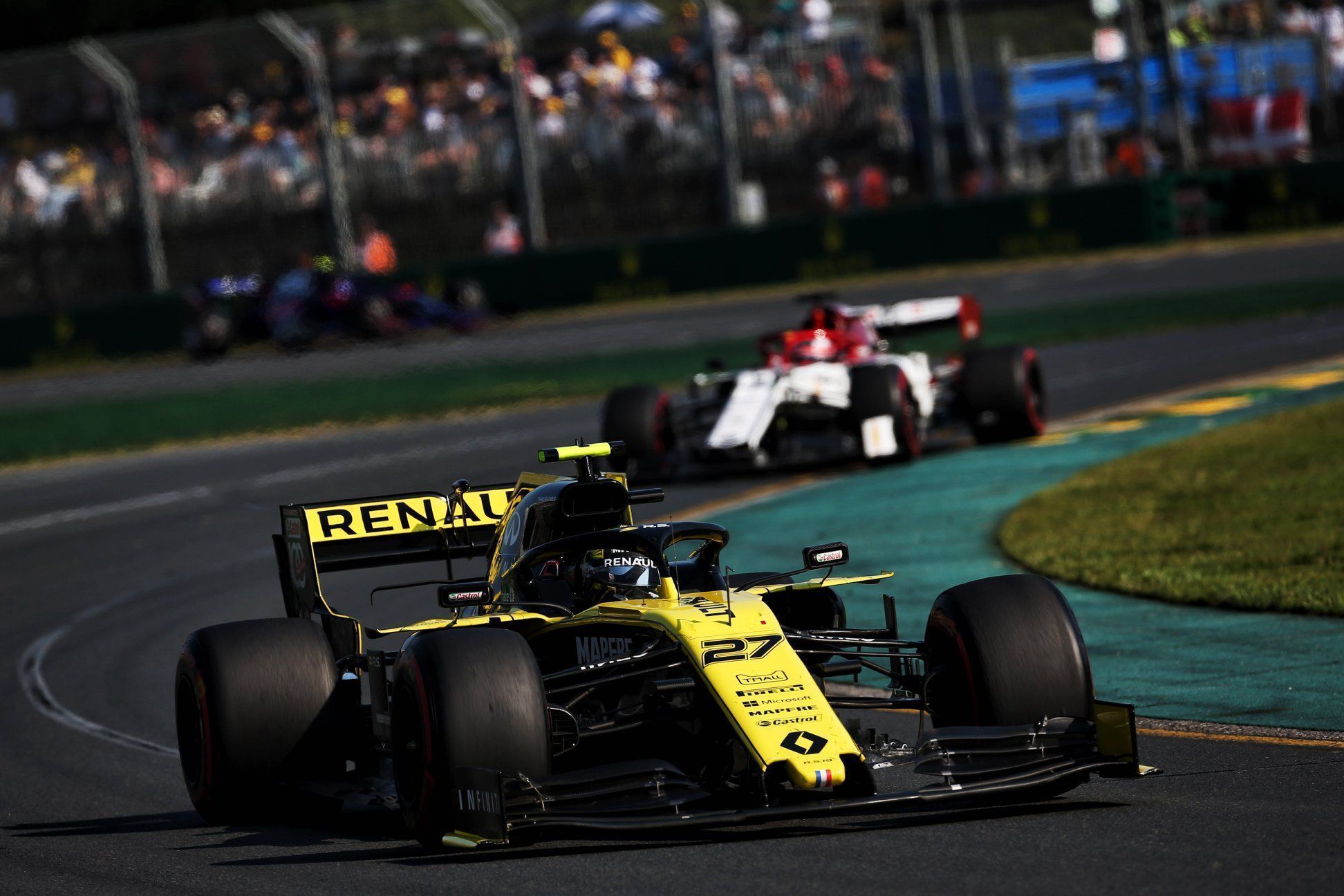 Nico Hulkenberg concedes that Renault has quite some work do to following the Australian GP to be able to fight off the midfield F1 pack in 2019.

While teammate Daniel Ricciardo couldn’t really show his mettle in his first grand prix weekend with Renault, Hulkenberg did his usual to score some handy points for the French manufacturer to open the 2019 F1 season with some respect.

The duo did not have the best of qualifying when they ended up 11th and 12th respectively but Hulkenberg made a solid start to get right into the Top 10 mix. The German hung on to seventh for most part of the race but came under pressure towards the end.

He had Alfa Romeo Racing’s Kimi Raikkonen chasing him along with Racing’s Lance Stroll, Toro Rosso’s Danill Kvyat and Red Bull Racing’s Pierre Gasly in a five-car train. But to Hulkenberg’s displeasure, Haas’ Kevin Magnussen was already far up the road.

In fact, the Dane was the last car remaining on the lead lap which was an astonishing feat when even its direct competition Hulkenberg was lapped. While Australia cannot be the final judge but the German conceded that the team has fair bit to do.

Reflecting on the race to the media, he said: “It wasn’t lonely at the end where I had quite a big pressure as my tyres were coming to an end, so I really had to fight to hang to seventh place and it was really difficult to be honest.

“I am pretty pleased that I managed to pull that off.” While he is optimistic about the future races but has a word of caution still. “It was a good start with six points but it showed again that we have quite a bit of work to do.

“That is even in the midfield pack to be competing with the other teams. For sure there is a fact that every track is different and the performance balance will vary a little bit from one weekend to another and track to track but we need to be there somehow.

“We need to dig deep and somehow find performance and get it done.” The team admitted too that it needs to work on its qualifying speed to be able to extract the most on Sunday. It hopes it can have a smoother weekend as the planned upgrades starts to kick in.

“We know the car has much more pace than we have shown, especially in qualifying, and it will be the priority of the next race to extract more from the initial platform with a smoother execution across the weekend while we work on our planned upgrades,” said Cyril Abiteboul.