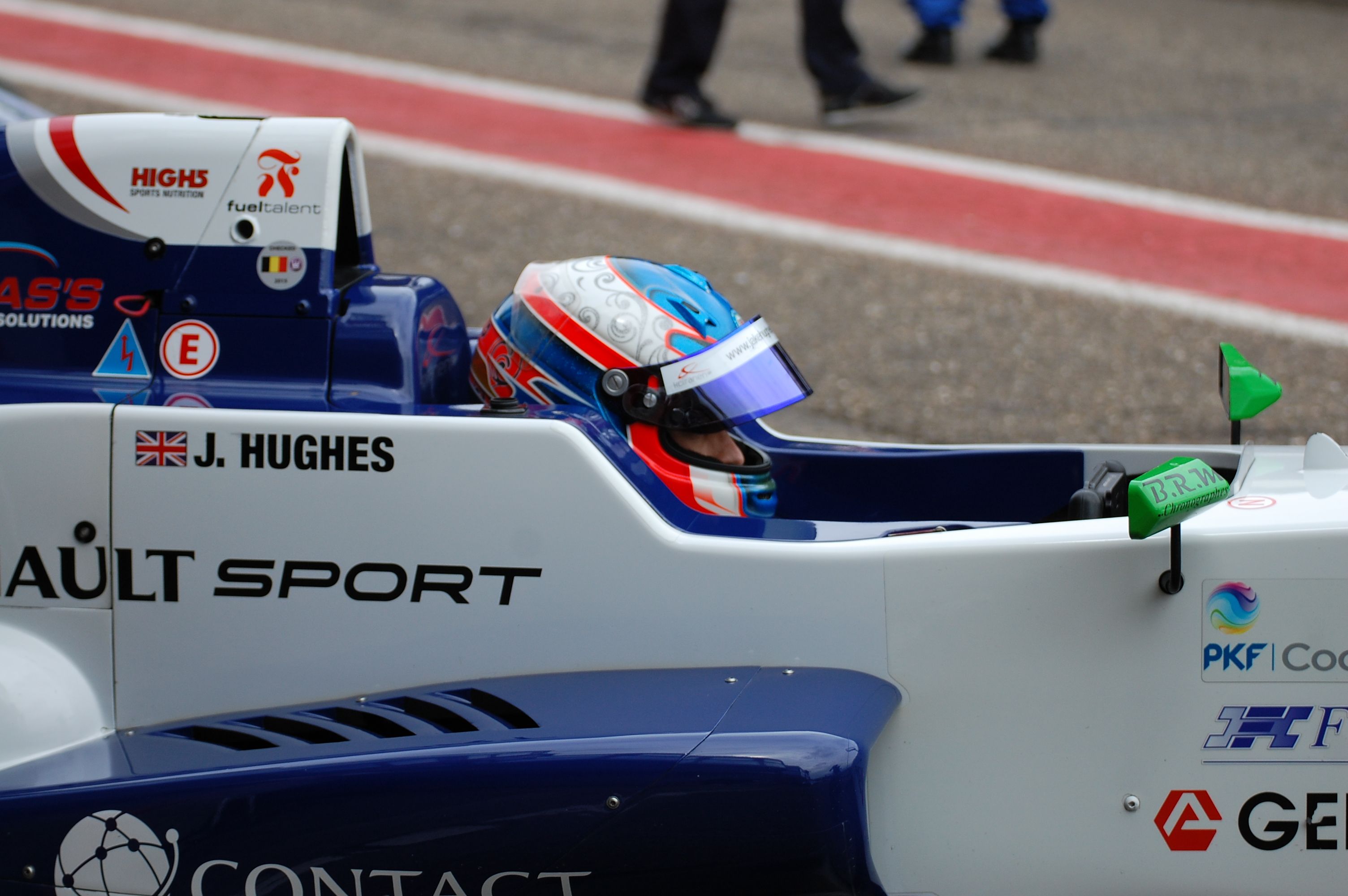 “Don’t count your chickens until they’ve hatched” this is what Ukyo Sasahara think after led the whole race and been overtook by Jake Hughes at last lap. The British driver takes his first victory in Eurocup. Isaakyan completes the podium. Delétraz abandoned.

Sasahara kept the lead of the race at the start, Barnicoat advance Jake Hughes who again start bad. Anyway Hughes and Isaakyan who run fourth overtook the Racing Steps Foundation driver to fight for the victory with Ukyo Sasahara.

Louis Delétraz had to retire due to a contact between him and Dennis Olsen who retired too.

Like yesterday the main battle was for point’s positions and especially for fifth place. Callan O’Keeffe, Ignazio D’Agosto, Anthoine Hubert, Kevin Jörg and Jack Aitken were involved in this group that makes the spectators enjoy.

At the last lap of the race, Hughes closed the gap with Sasahara and overtook the Japanese driver at La Source.

Louis Delétraz continues in the lead of the championship with 70 points, 6 points behind is the Frenchman, Anthoine Hubert. Hughes up to third, Olsen down to fourth, as Isaakyan continues in a fifth place of the standings