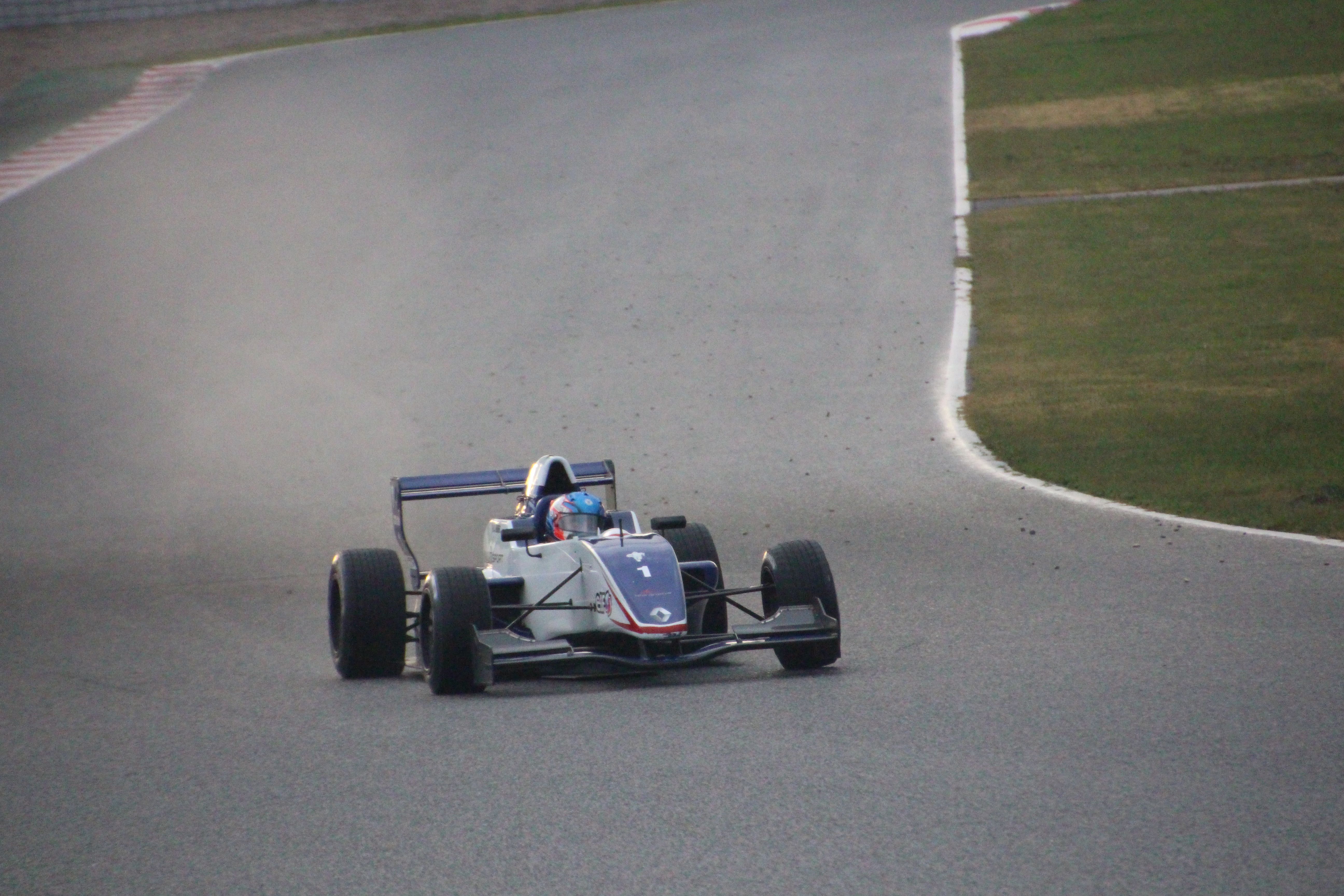 British racing driver lake Hughes will start his second international season in 2015 and has chosen to partner Koiranen GP for a double program in Eurocup and ALPS Formula Renault 2.0.

The Birmingham native driver is joining the 2014 winning team and commented:

“I felt most at home with Koiranen GP. Testing has gone really well and the detail that the team considers is amazing. I have already leamt a huge amount. We had some tough choices to make between teams but I am really really happy to be with Koiranen GP now.”

The Formula Renault ALPS Series also has seven rounds, which intertwine with the Formula Renault Eurocup calendar to ensure Jake Hughes and Koiranen GP will have another busy season. The first round is at Imola on 12 April, followed by Pau, Red Bull Ring, Spa­Francorchamps, Monza and Mugello and finishing in Jerez.

“I am very pleased to welcome lake in Koiranen GP for the coming season. He has proved during the winter testing time that he will be a very tough contender to the Eurocup Formula Renault 2.0 title. We hope lake will benefit from our previous years experience and successes in the category to perform and achieve his goal”

The season will kick off in Le Mans on March 10′ 2015, with the first Eurocup Official testday.