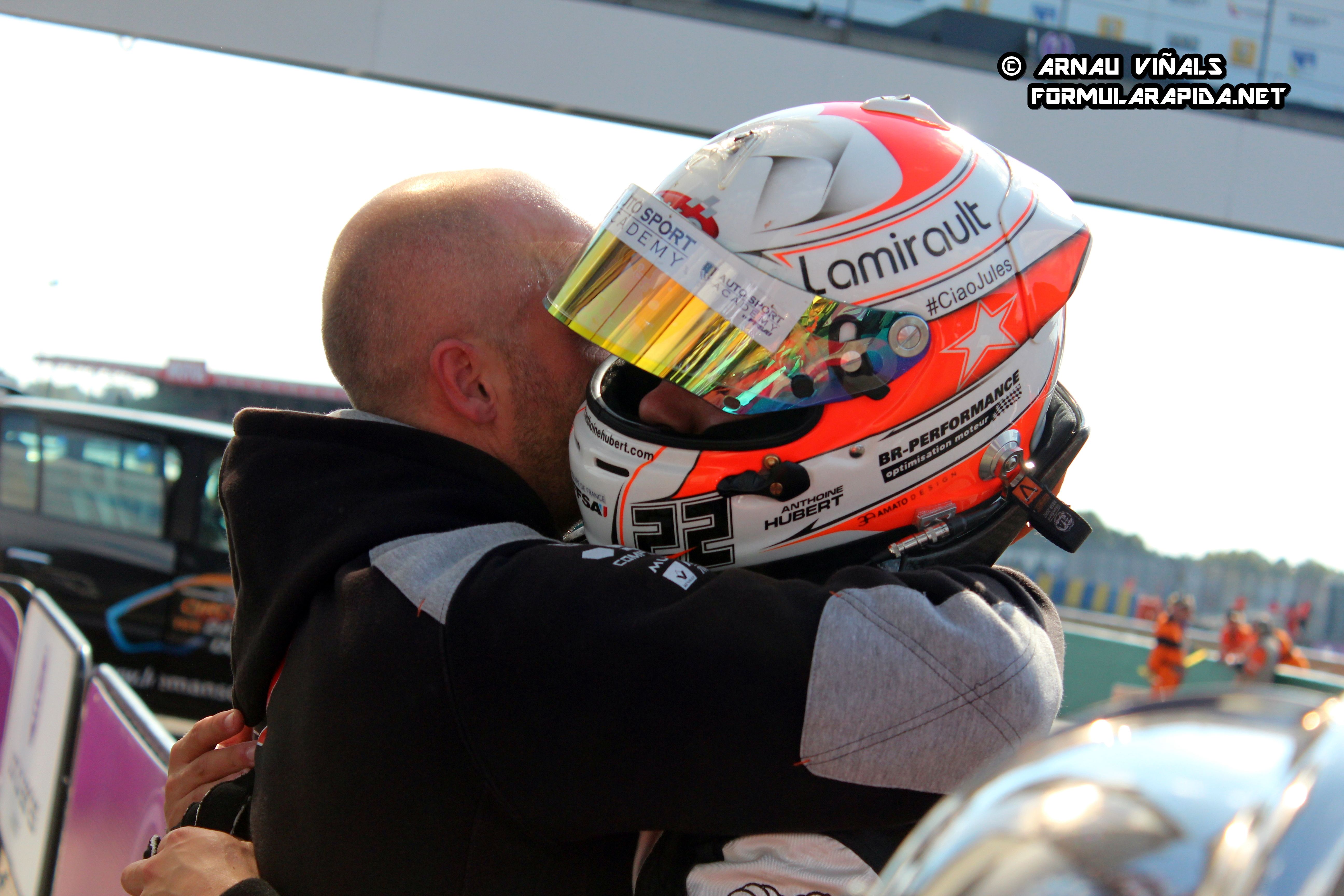 Anthoine Hubert won a lights to flag race in Formula Renault 2.0 Alps at Jerez de la Frontera. The Frenchman has to race defensive all race from the attack of British guys and podium finishers: Jack Aitken and Ben Barnicoat.

At the start, Hubert maintained the first place from Aitken and Barnicoat who overtook Romanov for third place. Romanov one lap later was overtake by Hughes for fourth place.

Behind them, great start from Vivacqua and Isaakyan who reach ninth and tenth place but the Russian had to abandon due to a crash with Hugo de Sadeeler. Daniele Cazzaniga abandoned too.

This helps Vivacqua to get eight place behind Daruvala and Kodric, after pass Gachet. Max Defourny finished on final 10th position, as championship contender Stefan Riener comeback from 15th to 11th.

Despite Hubert win, he is a wild card for this race so he is not scoring points which means that the real top10 point’s positions are: 1 Aitken 2 Hughes 3 Romanov 4 Vivacqua 5 Riener 6 Ferrer 7 Allen 8 Fischer 9 Pronenko 10 Baptista

Hubert on pole at Alps finale