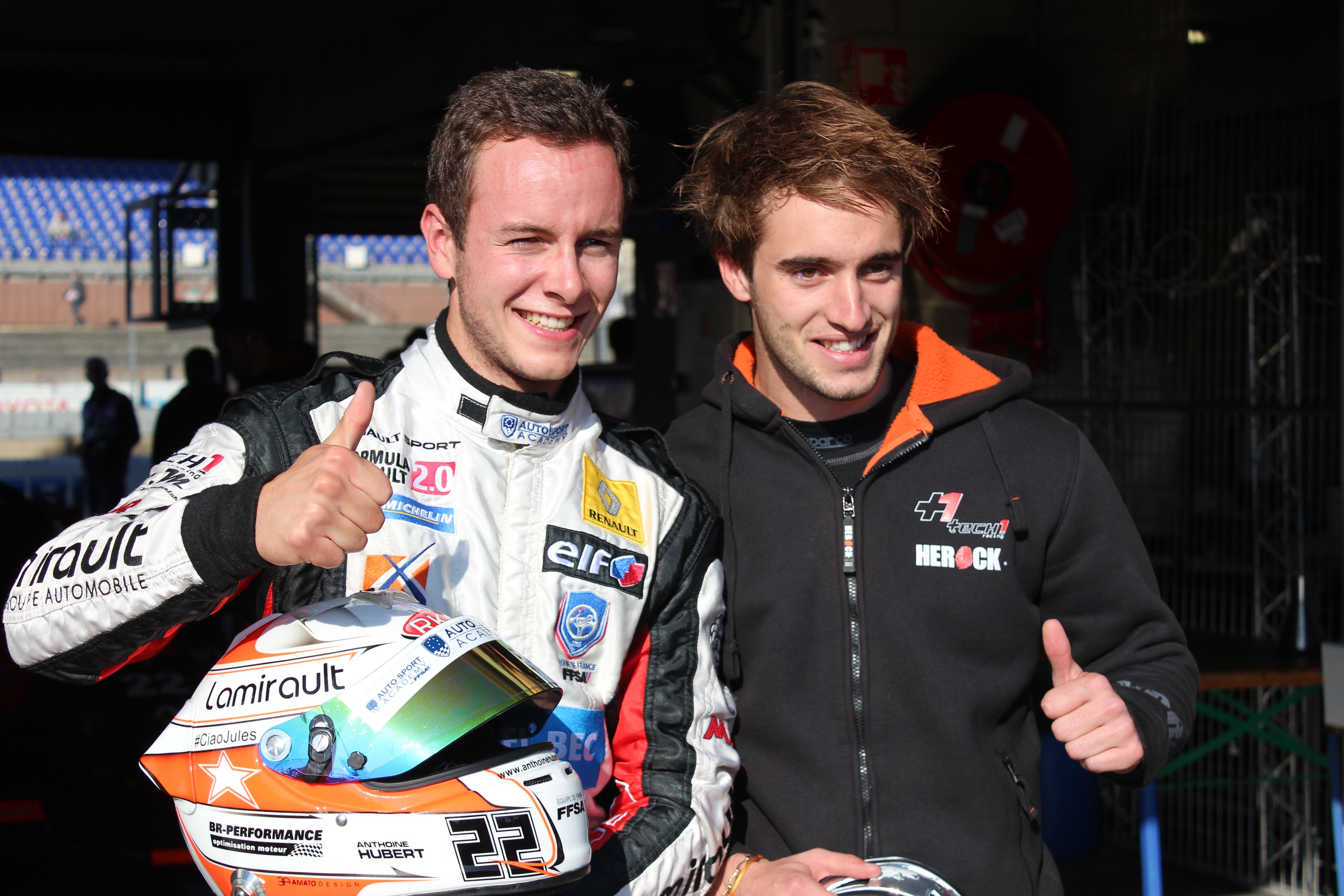 Short gaps in a short circuit. That’s what happened today at Le Mans in the circuit des 24 heures. Tech 1 Racing made a one-two at home race with Anthoine Hubert on pole followed by team mate, and compatriot Simon Gachet. Ignazio d’Agosto completes the top3.

In the group we saw only 10 cars running due to, Bruno Baptista (Manor MP Motorsport) withdraw after a nasty crash yesterday on race 1.

The track limits and a clean track was the key. And we been bear witness of a battle between Kevin Jörg (Josef Kaufmann Racing) andSimon Gachet (Tech 1 Racing). The battle has been decided for only 0.012 seconds in Gachet favor.

The Tech 1 Racing driver was on provisional pole and provisional circuit best lap of 1:32.729.

In Group A, Koiranen GP and JD Motorsport drivers, made an early lap in the circuit with old tyres, and then came back to the track with new tyres, but it hasn’t work out.

Once again, Koiranen GP drivers had a lot of problems with track limits, but at the end, Anthoine Hubert set two fastest laps to take his Tech 1 Racing car in the front row of the grid, with a new circuit best lap of 1.32.657.