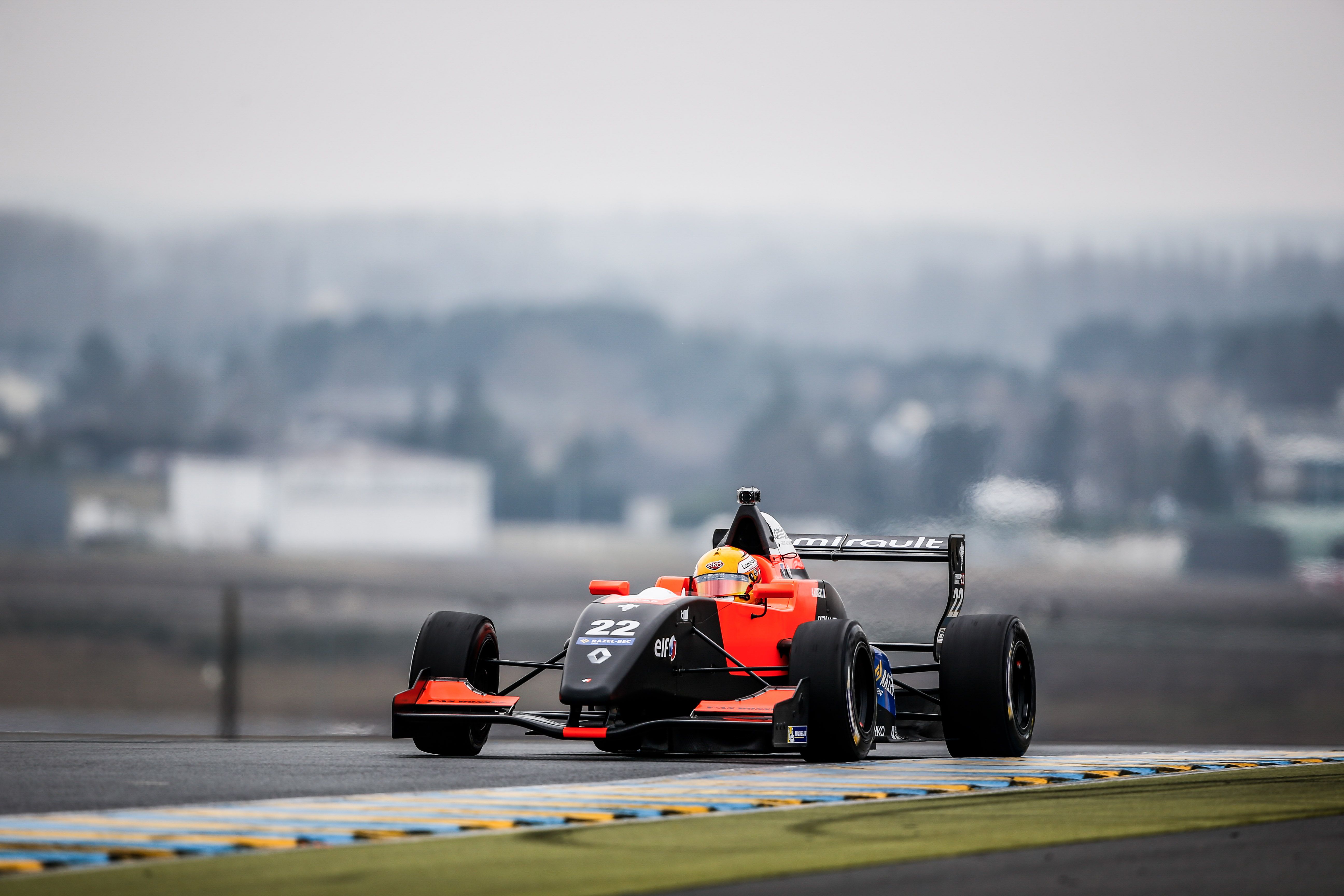 Hubert made this morning’s pole position into a victory for this first season race, in Imola circuit, San Marino. Frenchman mantained position since first turn and without making any mistake stayed in first position, having Jack Aitken behind him during all the race.

Podium was completed by Simon Gachet, who started from fourth position. Tech 1 Racing driver took profit of a Jake Hughes retirement when just four laps were remaining, and so he completed a podium monopolized by french drivers along Tech 1 Racing.