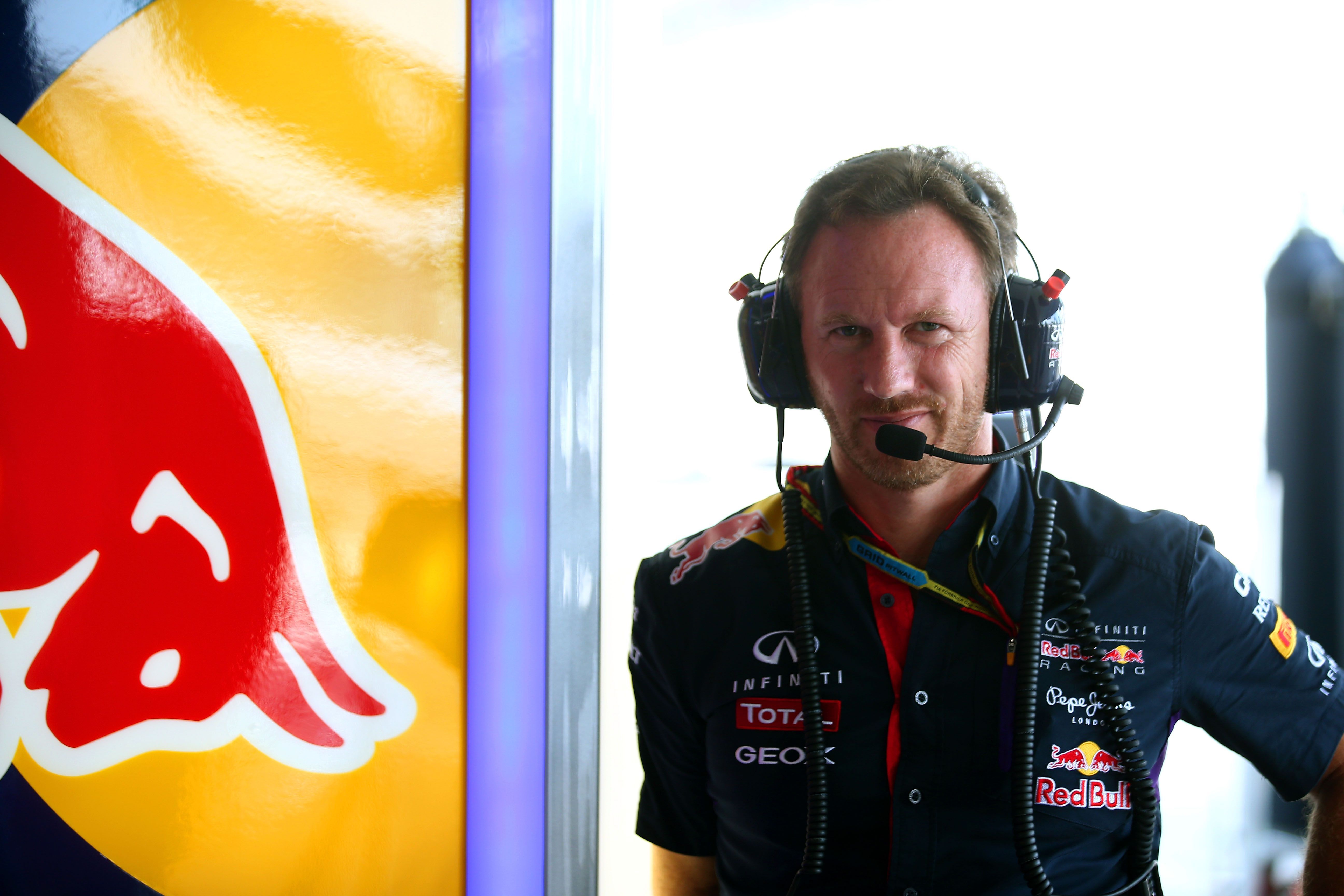 Christian Horner, Red Bull Racing Team Principal during six years that Vettel has been driving for the team and including his four world F1 Championship’s, delighted the german driver with some declarations after announcing depart to Ferrari.

It was clear that Christian Horner would not like Vettel going away from Red Bull. But no one could expect declarations as tough as the ones he did today when analyzing german driver decision. For Horner, leaving the team that gave him everything through all his carreer is not the best decision.

Horner said: “Vettel is definetly going to Ferrari. Obviously, they made a great offer. He just saw that the offer opened a window to him and considered that it was the best moment for it.” Anyway, Red Bull Team Principal did not consider it as the best decision. “This was his election and he is old enough to know what he wants. He does not have manager or people close to him in terms of this decision. He opted for this and we will respect it.”

The maximum responsible for the team also added emotive words: “I know him really well. We shared a lot of time together and despite having talked about this for a long time until yesterday he did not tell us. I don’t think it is a decision taken without thinking, if his wish is being in another place we don’t have the right to block him. We shared great moments together and he will always be part of everything we won together.”

Concluding, Horner left clear that everything would go on: “He will always be close to Red Bull. But in 1st January he will be another competitor more.”