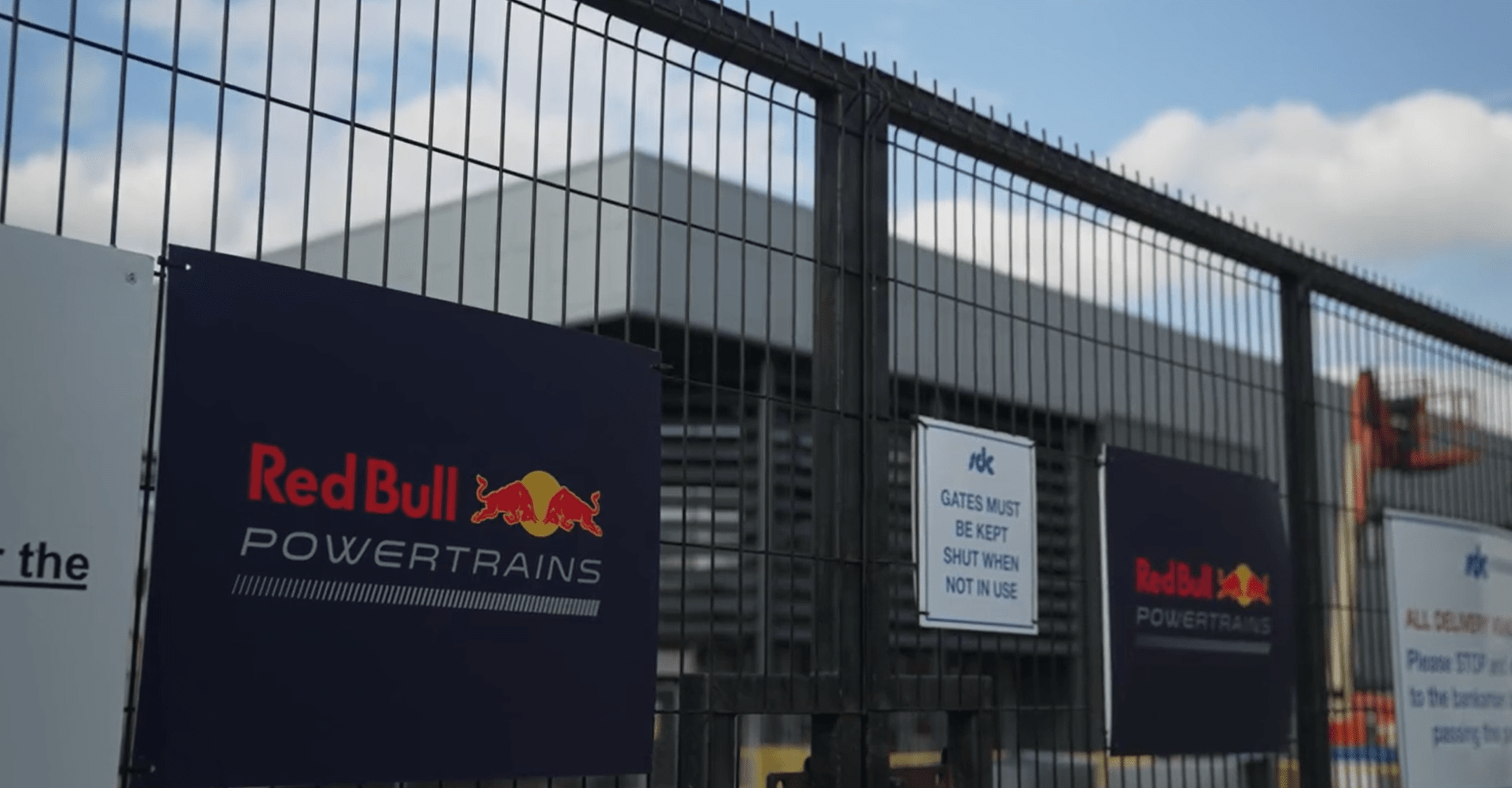 Christan Horner has confirmed that his team’s Red Bull Powertrains project is “on target”, with the first Red Bull power unit set to run on the dyno “by the end of the year”.

The Red Bull team is currently in a transition period whereby their power unit supply is undergoing a substantial and long-term overhaul. The outfit, and its sister team AlphaTauri, lost their Honda PU supply at the end of 2021, and with it initially its works team status.

However, after Max Verstappen claimed the drivers’ title in Abu Dhabi, Honda reaffirmed its position as Red Bull’s supplier behind the scenes until the end of 2025 for the duration of the engine freeze era. The team had already begun to set up its all-new Red Bull Powertrains (RBPT) outfit in which it is targeting the 2026 technical regulation changes to implement its first own-designed power units.

Honda therefore effectively operates the current F1 engines whilst the RBPT personnel, many of which were poached from existing manufacturers such as Mercedes, concentrate on developing the soon-to-be officially signed off 2026 units.

These engines will be significantly different in a variety of ways, chiefly due to the removal of the complex MGU-H and subsequent increase in MGU-K output and electrical dependence. This is thought to be part of Formula 1’s plan to tempt Volkswagen into entering its Audi and Porsche brands into the championship, most likely as engine suppliers.

Newcomer entrants, which includes Red Bull Powertrains, are set to controversially be allowed more development time and time on the engine dyno than existing manufacturers, in order for them not to be left behind when the new regulations come into effect.

Team Principal Horner believes that the newcomer allowances are “modest”, but is not overly worried as of yet about the future prospects for his powertrains project. “I think the framework that actually exists within the power unit regulations is reasonable from a newcomer status perspective, which obviously Red Bull Powertrains will be for 2026,” he asserts.

“I think that it’s modest hours and it’s modest… I think there’s $10 million in the first two years and $5 million in the third year as an allowance for a newcomer. I think the thing that is the most restrictive, that needs to be looked at is, from a CapEx perspective because essentially, there’s only $15 million worth of capital expenditure allowed on equipment as from when the cap comes in.

“Now, when you look at our competitors, that in some cases have obviously had 70 years of investment on the engine side, to think that you can have a facility fully operational and equipped within the next nine months or eight months is unrealistic. So I think that’s something that needs to be looked at but as far as our own preparation, we are on target,” summed up Horner.

He is clearly confident in the project which has attracted talent from several corners of F1, notably around 50 staff members from Mercedes High Performance Powertrains, although the sheer scale of the road ahead can not be overlooked. “We will move into our new facility in May and the first Red Bull engine will run on the dyno by the end of the year. So they’re making great progress,” said Horner.

“It’s exciting times, it’s a super exciting project. We’ve attracted some phenomenal talent from all corners of the industry and, yeah, it’s a new chapter. But 2026, whilst it seems a long way away, it’s actually a lot closer than you think,” summed up Horner.

Ever since its inception, the powertrains division has been heavily linked to the Volkswagen Group’s plans to enter Formula 1, with it becoming abundantly clear recently that Porsche is set to align with RBPT. Nevertheless, Horner is insistent that his project is not dependent on a manufacturer joining forces.

“I think, firstly it’s great news for Formula 1 that brands such as Porsche and Audi are looking at entering the category. And it’s great to hear that there is that clear intention, subject to regulations, to enter the sport,” admits Horner.

“Now, as I’ve just mentioned, where we are on our journey, it’s non-dependent on an OEM coming in and partnering with the team but of course it would be it would be logical to hold those discussions and now that we have that clarity from VW’s side it will be obviously sensible for us to engage in more detailed discussions and it’s exciting for Formula 1, it’s exciting for Porsche and for Audi and potentially a link up with Red Bull would be eye-wateringly exciting,” summed up Horner.