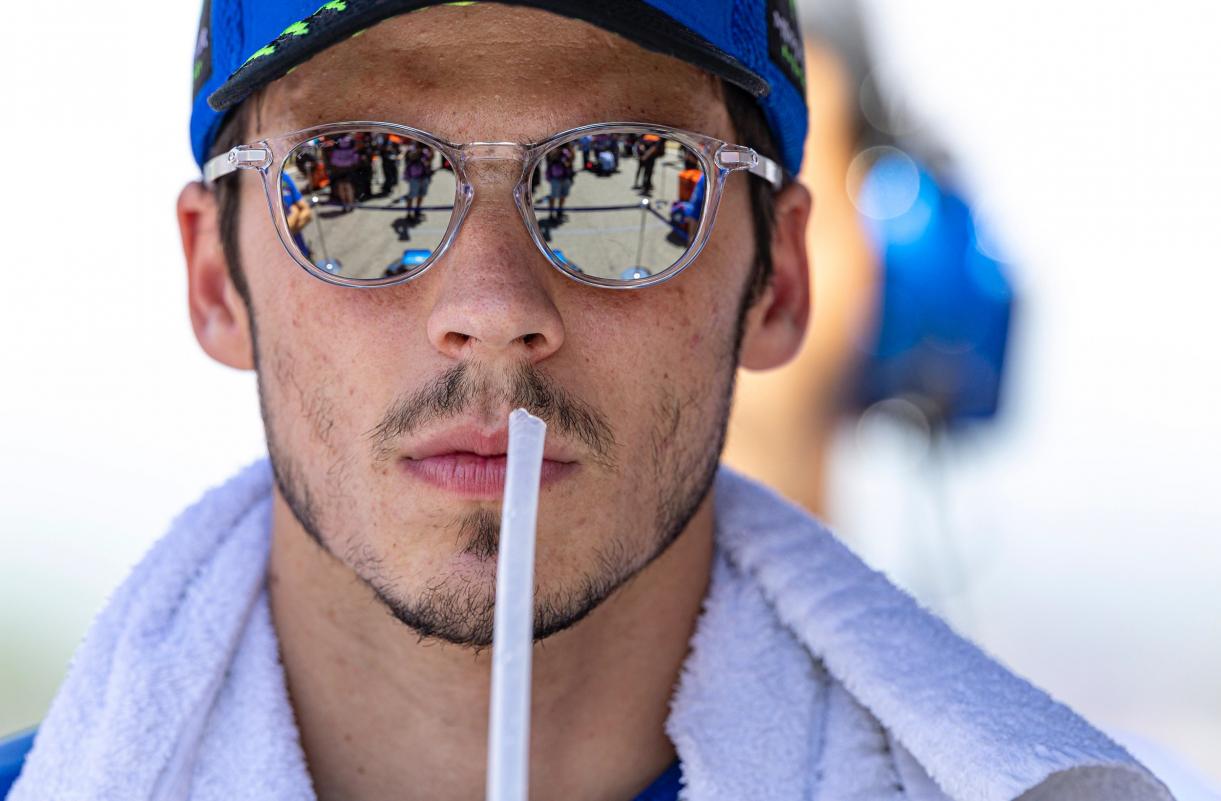 Honda confirmed the signing of former champion Joan Mir in a two-year deal to race for the MotoGP team from 2023 onward.

The 2020 MotoGP World Champion will become Marc Marquez’s new teammate next season and in 2024, and joins current teammate Alex Rins in moving across from Suzuki to Honda after the 2022 campaign draws to a close.

Mir became a two-time World Champion in 2020 when he backed up his Moto3™ title triumph in 2017 with a premier class crown, with the 24-year-old Spaniard boasting a fantastic record of 12 Grand Prix wins and 33 podiums to date.

The statement from Honda stated: “Honda Racing Corporation are proud to announce the signing of Joan Mir. The 2020 MotoGP World Champion established himself as a World Champion-level talent from his first full season in Moto3 in 2016. In 2017 the #36 lifted the lightweight class crown aboard a Honda before moving to the intermediate class the following year. Alongside two World Championships, the Spanish rider has claimed 12 Grand Prix wins and 33 podiums. The 24-year-old will compete aboard the Honda RC213V in the Factory Team on a two-year contract alongside Marc Marquez.”