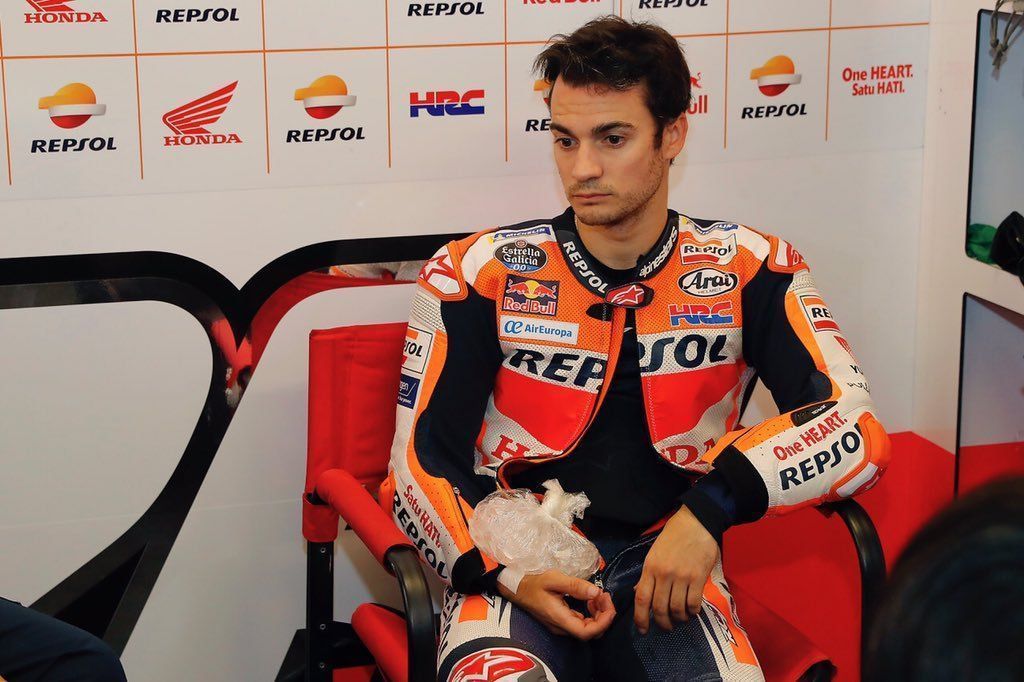 Honda has announced ending their 18-years partnership with Dani Pedrosa at the end of the 2018 MotoGP season by a ‘mutual agreement’. HRC President Yoshishige Nomura said: “Today is a sad day for me.

“On behalf of HRC, I want to thank Dani for all his hard and successful work, and to express our gratitude for these two decades together. We also wish him the very best of luck and success. Thanks, Dani.”

Pedrosa added: “I want to thank HRC for all these years of great success. I have grown not only as a rider but also as a person with them. I will always have HRC in my memories and in my heart. In life we all need new challenges and I feel it’s time for a change. Thanks, HRC.”

The Spaniard joined the Japanese manufacturer in 2001 in the 125cc category where he won the title in the 2003 season. He continued to compete with Honda in the 250cc class where he was a back-to-back champion in 2004 and 2005 respectively.

He moved to MotoGP in 2006 with Honda and has since raced for the same outfit until the current season. Unfortunately, he hasn’t won a MotoGP title, coming close on three occasions in 2007, 2010 and 2012 – finishing second in all the three seasons.

He has taken 31 race wins with Honda – the latest one coming during the 2017 Valencia Grand Prix. However, the 2018 season hasn’t gone well for the 32-year-old as he sits 12th in the standings with 29 points, while teammate Marc Marquez leads the championship.

It remains to be seen who will replace Pedrosa in the factory outfit. The Japanese manufacturer were in talks with Johann Zarco but he opted to sign with rivals KTM. Among the big names, Andrea Iannone and Jorge Lorenzo are yet to confirm their 2019 rides.

Looking at Honda’s satellite outfits, LCR’s Cal Crutchlow could be an option with the British rider very vocal about getting a chance on a factory bike. His teammate Takaaki Nakagami is still inexperienced, as are Marc VDS’ Franco Morbidelli and Thomas Luthi.