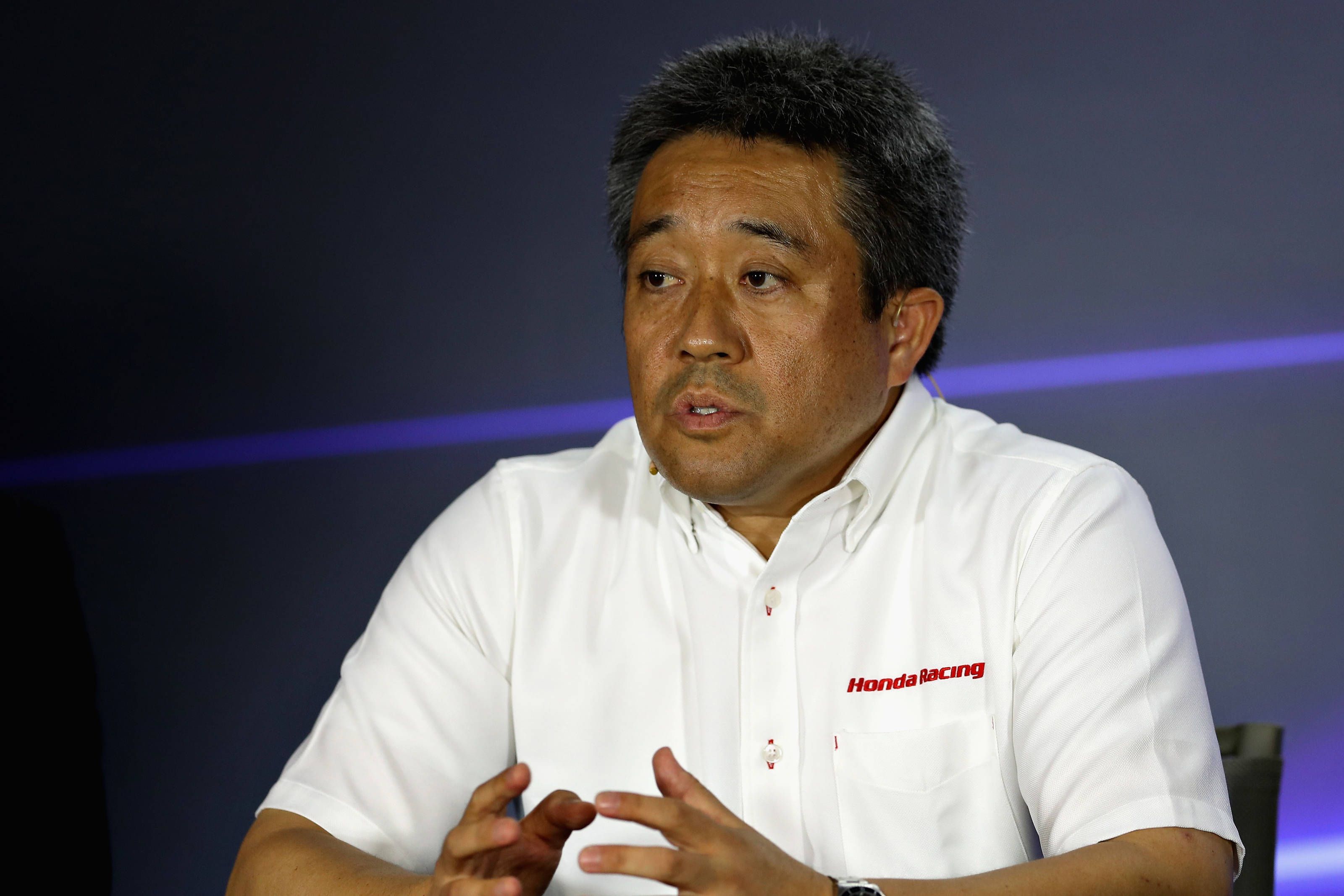 Honda Racing will adopt a new structure for its F1 programme from April onward with Masashi Yamamoto given a more specific role.

Yamamoto has been instrumental in helping Honda secure a engine deal with Red Bull Racing from the 2019 F1 season onward through his efforts during the Japanese manufacturer’s stint with Toro Rosso, which kick-started started in 2018.

The Japanese has been serving as the General Manager of Honda’s motor racing activities, which included multiple championships the manufacturer is competing in. The last time the company altered its structure was ahead of the 2018 season.

That change saw Toyoharu Tanabe brought in to look after the F1’s technical side while Yasuake Asaki headed the programme in Sakura, as they started their journey with Toro Rosso. The changed structure did bring successful results.

With Honda now to supply two F1 teams in 2019 – one of which being a world champion team, Red Bull, the focus is back on winning the constructors’ championship as soon as possible which has resulted in a more specific role for Yamamoto.

In the new role, Yamamoto will now solely look after the F1 programme as ‘Honda F1 Managing Director’, which the manufacturer describes as a change ‘underlining just how important this project is to Honda’, with two teams onboard.

The change will come in effect from April 1, 2019, following the Bahrain GP. Yamamoto will be replaced by the current President of Honda de Mexico S.A. de C.V, Hiroshi Shimizu as the new General Manager of Motorsport Department.