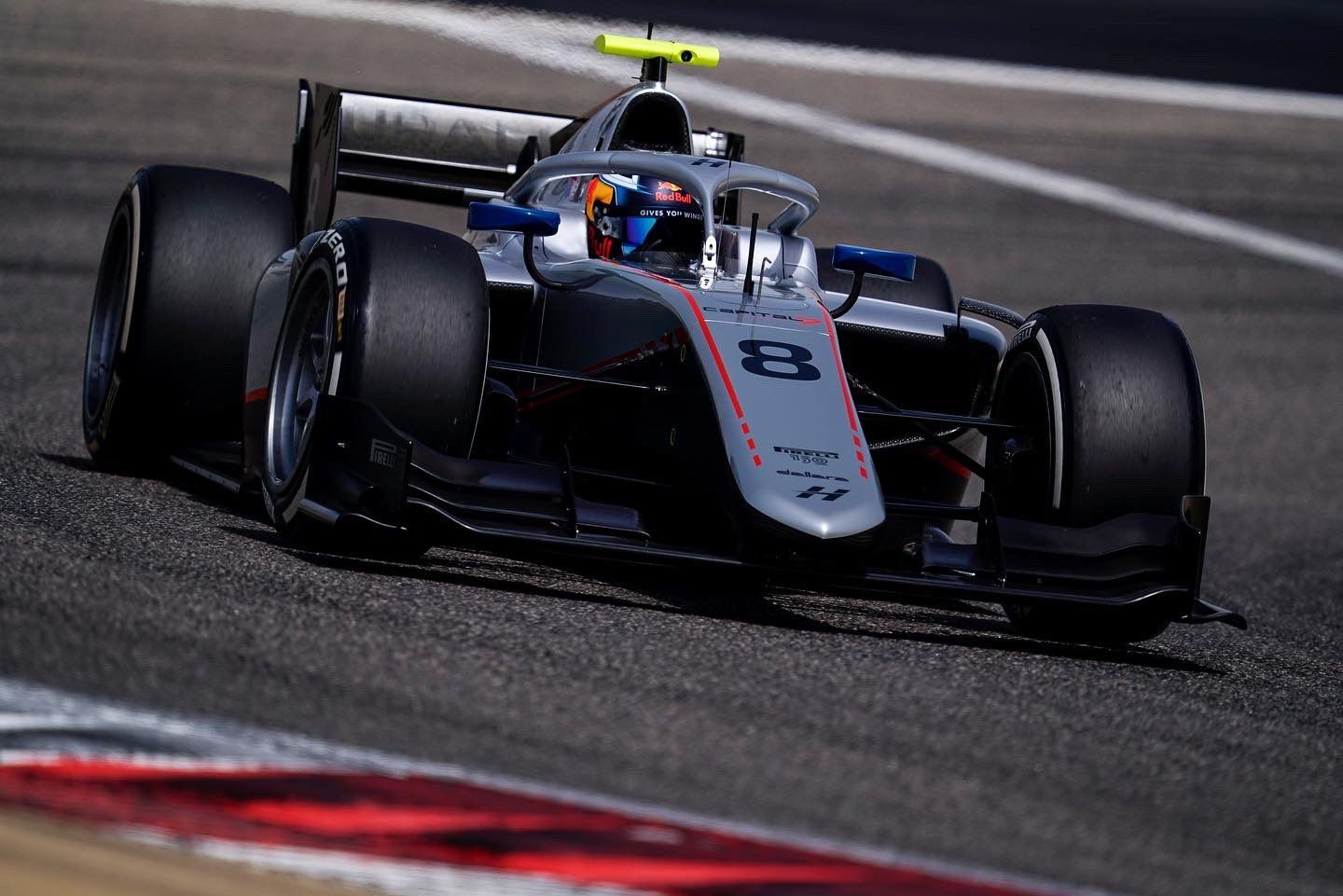 Hitech GP has decided to terminate its long-term agreement with Russian company Uralkali in the wake of the country’s invasion of Ukraine.

Hitech GP and Uralkali came together around 2018 and have since been partners in various junior championships. The branding of the company runs on the rear wing of the car along with logos on the race suits of the drivers and on the nose of the car.

In fact, Hitech GP also helped Uralkali when they tried to bid to buy the Racing Point F1 team. However, they lost out to the consortium led by Lawrence Stroll, which led to a court case initiated by Dimtry Mazepin in the manner the bid was awarded to the Canadian.

Uralkali found his way in F1 with Haas when Nikita Mazepin joined the team last year. Hitech GP, meanwhile, continued to keep the sponsorship until the Bahrain F2 and F3 test where it removed the Russian company’s logos from its car amid discussions.

In the meantime, Oliver Oakes took full control of Hitech GP from other shareholders. With the F2 and F3 season not far off from its start, the British outfit has since released a statement of ending its agreement with Uralkali in the wake of Russia’s invasion of Ukraine.

With both Haas and Hitech GP gone, Uralkali don’t have any motor racing association especially in the F1 paddock as of now. The company has so far not stated anything about the end of the deals, but Mazepin is slated to host a press conference on Wednesday.