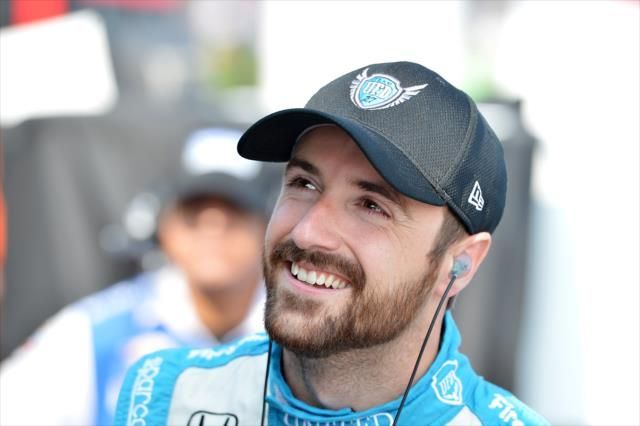 The Canadian Andretti Autosport driver, James Hinclchliffe has been the fastest of the free practice session of Verizon Indycar Series at Milwaukee Mile, Wisconsin. Ryan Briscoe and Ryan Hunter-Reay had finished on top3.

Early on Ryan Briscoe was the top driver before beat Jack Hawksworth who was on first place, as he was the first driver to do a fastest lap.

But after 15 minutes of the start of the session, James Hinchcliffe took the first place until the end, like Hunter-Reay on third place. Newgarden finished fourth followed by Tony Kanaan.

The championship leader from Team Penske, Will Power  on P11 as his teammate and rival for the battle championship, Helio Castroneves was P14.