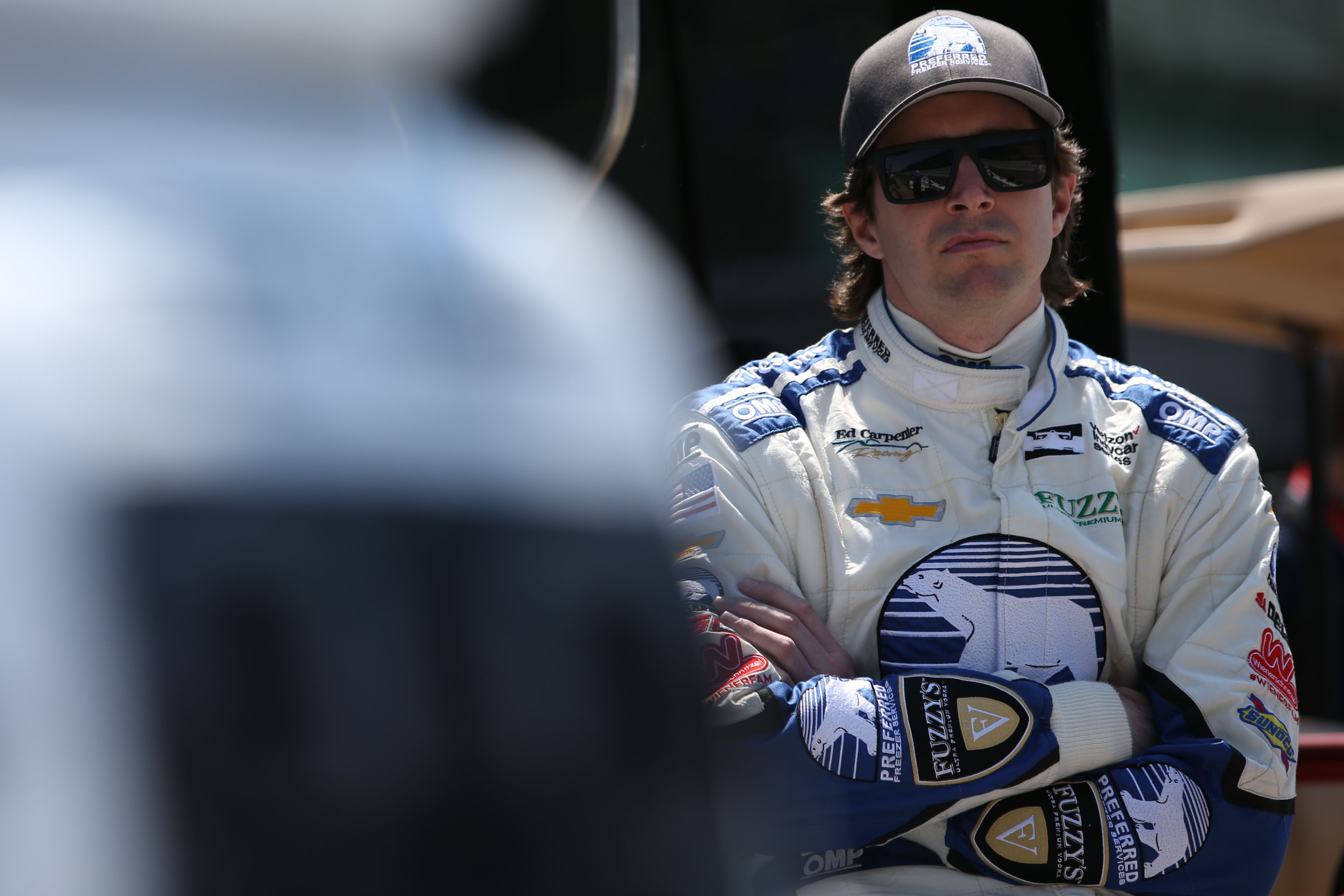 After serving as an integral part of the Ed Carpenter Racing organization over the past three years during the Month of May, JR Hildebrand will return to full-time Indy car competition in 2017. The 28-year-old has joined ECR as the driver of the No. 21 Ed Carpenter Racing Chevrolet for the entirety of the 2017 Verizon IndyCar Series season.

“Honestly, I just couldn’t be more ready to get started!” stated Hildebrand. “I’ve been close to, but still outside of, this role for long enough to really understand and embrace the opportunity to be back in the Verizon IndyCar Series full-time.”

Hildebrand continued, “The relationship I’ve had with Ed Carpenter and ECR has honed my determination to get back in the seat because of how confident I feel in what we could do together. Now, I’m here to make it happen. I feel like I’ve got something to prove and can’t think of a better place to do it.”

The Sausalito, Calif. native began karting at age 14. After winning the Indy Lights championship in 2009, Hildebrand raced full-time for Panther Racing in 2011 and 2012. Hildebrand joined Ed Carpenter Racing for the 2014 Indianapolis 500, the first time the team expanded to two cars. In what was his only race of the year, Hildebrand finished 10th. He returned for 2015, running both the Angie’s List Grand Prix of Indianapolis and the Indianapolis 500. His 8th place finish in the 500 was the best of ECR’s three-car effort.

ECR again brought Hildebrand in for both races at the Indianapolis Motor Speedway in 2016, where he finished 6th in the Indianapolis 500 – his best result since a runner-up in his rookie year of 2011. When Josef Newgarden was injured during the race at Texas Motor Speedway in June, Hildebrand instantly stepped into assume testing duties of the No. 21 throughout the summer. One week after Hildebrand refined the setup of the car during a test at Iowa Speedway, Newgarden won after leading 282 of 300 laps.

Team owner Ed Carpenter remarked, “We first started talking about this in 2013 and the timing has just now worked to give JR an opportunity to show what he can do with a full-time ride. The job that he has done for the team each time we have put him in a car the past three years has proven to us that he is the right man for the job.”

“Whether it has been his role with the team during the past three 500s or the testing he has done for us over the past two years, he consistently shows he deserves a full-time opportunity,” Carpenter declared. “I am confident that JR will shine in the 21 car and that ECR will continue to post the results we have grown to expect.”

Formed in late 2011, ECR entered the Verizon IndyCar Series full-time in 2012. Over the past five seasons, ECR has scored seven wins. The team has proven its versatility by winning on each type of track the series competes on – street and road courses, short ovals and speedways. Carpenter captured back-to-back pole positions at the 2013 and 2014 Indianapolis 500s and Newgarden started in the middle of the front row in 2016. The Speedway, Ind.-based team has 21 Top 5 finishes to date, 15 of which have been podiums.

Outside of racing, Hildebrand has a passion for using motorsports to inspire students in STEM subject areas, recently working on a virtual reality project to create Indy car-focused educational programming. In early 2016, Stanford University appointed Hildebrand as an adjunct lecturer, where he primarily works with the Stanford Revs Program developing autonomous vehicle technology. Hildebrand was accepted into MIT out of high school, but deferred admission to pursue a career as a professional racecar driver. Carpenter’s call offering the No. 21 seat was the perfect wedding gift for Hildebrand, who married longtime girlfriend Kristin Paine on October 23. The newlyweds reside in Boulder, Colo.

Hildebrand will be joined by Carpenter, the only owner/driver in the Verizon IndyCar Series, during the six oval races next year. Carpenter will continue to drive the No. 20 Fuzzy’s Ultra-Premium Vodka Chevrolet on ovals while the road and street course program for the car is still under consideration. The 2017 season will open on the streets of St. Petersburg, Fla. on March 12. 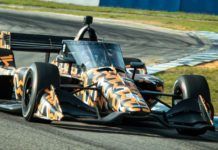