Home Karting OK Head to Finland for the 2019 World Championship 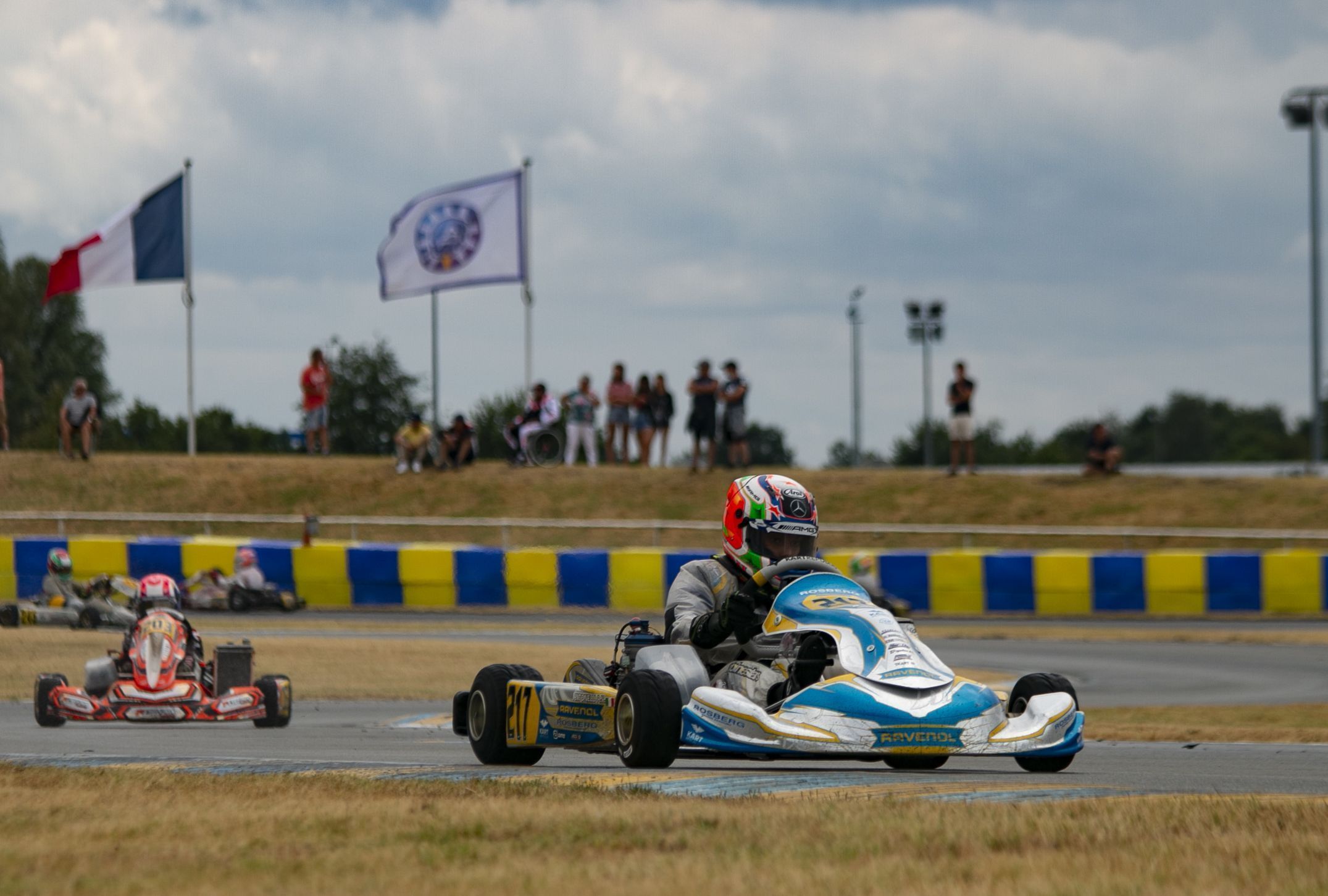 The 2019 FIA ​​Karting World Championship – OK and Junior will take place in Finland from 6th to 8th September at the Alahärmä Powerpark circuit. A much-anticipated event for this country of motorsport enthusiasts, the major world event promises to be full of suspense on a spectacular and fast track with a big field of more than 200 Drivers, gathering the best talents from 44 nations on five continents.

The circuit of Alahärmä is unique in being at the heart of an amusement park, also including a large indoor track, all forming an unusual and celebratory setting for an outstanding Karting Competition. Hilly and very rolling, the 1200-metre-long circuit is composed of several series of fast curves, banking and a bridge, all generating rhythmic races, to the delight of spectators comfortably seated in the two large permanent stands.

Finland is known for the exceptional proportion of Champions in all the motor sports disciplines. Its Drivers are stalwarts of European Karting Competition. This year their participation was even more significant in preparation for the World Championship which will take place on their native soil, 17 years after the last Finnish World Championship in 2002. The Finnish delegation will be by far the largest of the 2019 event with nearly 50 representatives entered across the two categories. Although the hierarchy resulting from the European Championship gives a good overview of the talent involved, the additional motivation of the National Drivers determined to shine at home must be taken into account. A single event like the World Championship – OK and Junior is accompanied by incredible sporting intensity that can cause incredible surprises.

Travisanutto the man to beat in OK

Junior: a great challenge for Amand

Recently crowned FIA Karting European Champion – Junior, Marcus Amand (FRA) has, in addition to a strong rating among the many Drivers capable of winning, dual Finnish-French nationality and wears the colours of Finland on his helmet. Strong competitors abound and the outcome of this World Championship promises to be particularly open. Andrea Kimi Antonelli (ITA) and Thomas Ten Brinke (NLD) mounted the European podium in front of the excellent Tuukka Taponen (FIN), winner of the first round in France. Nikita Bedrin (RUS), Jamie Day (ARE), Alexander Dunne (IRL), Ugo Ugochukwu (USA), James Wharton (AUS) and Kajus Siksnelis (LTU) are both fast and consistent at the forefront, but there is a long list of serious contenders for victory.