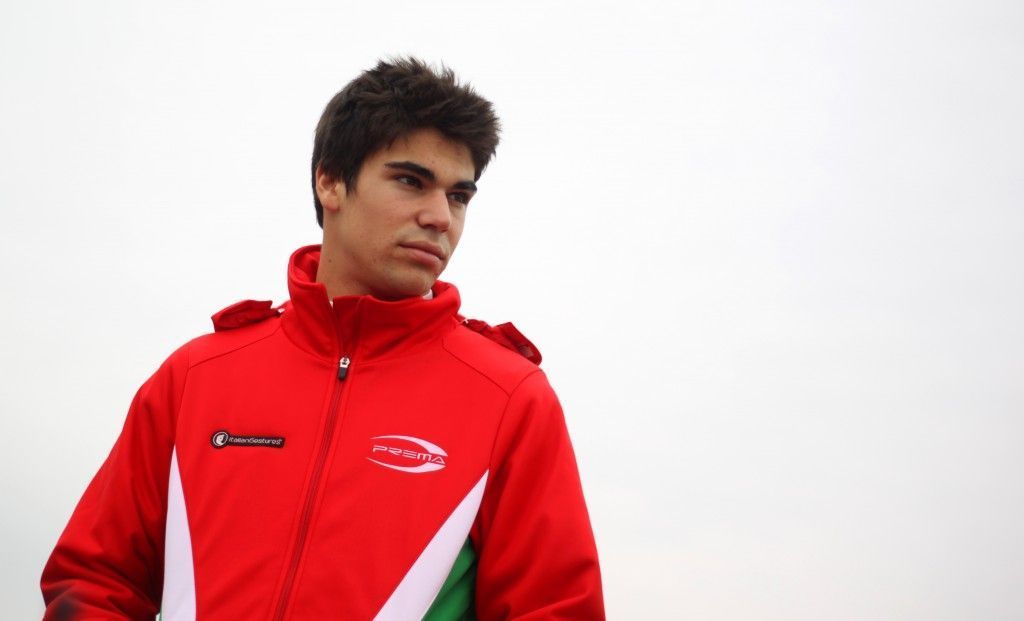 The champion Lance Stroll has taken his 14th victory of the season in FIA Formula 3 European championship. The Canadian made a great comeback, plus his great pace helped him to finish once again on top. Eriksson and newcomer, Jake Hughes completes the podium.

With top2 seal, the battle was for the last step of the podium. Sergio Sette Camara (Motopark) was leading the group and defending from Jake Hughes (Carlin) who after several attempts, overtook the Red Bull Junior driver. Nick Cassidy (Prema Powrteam) and Alexander Sims (Hitech GP) where able to do the same.

The Kiwi driver from the Italian team, catch Hughes with three laps remaining and overtook him. But the GP3 Series race winner, didn’t gave up and in the last lap overtook Cassidy after a genius manoeuvre.

With Camara finishing sixth, Barnicoat deal with his bad season ending, with seventh position, while his team mate George Russell had to abandon. Hitech GP saw as well Nikita Mazepin abandoning the race after a contact with Dan Ticktum (Carlin).

In the final drivers classification, Stroll took the championship by 507 points, Günther finished second with 322 points, while Russell completes top3. Fourth was Cassidy, ahead of an impressive rookie champion, Joel Eriksson.

No doubts that Prema Powerteam took the team’s championship ahead of Hitech GP and Motopark. Van Amersfoort Racing finished fourth while Mücke completes the top5.