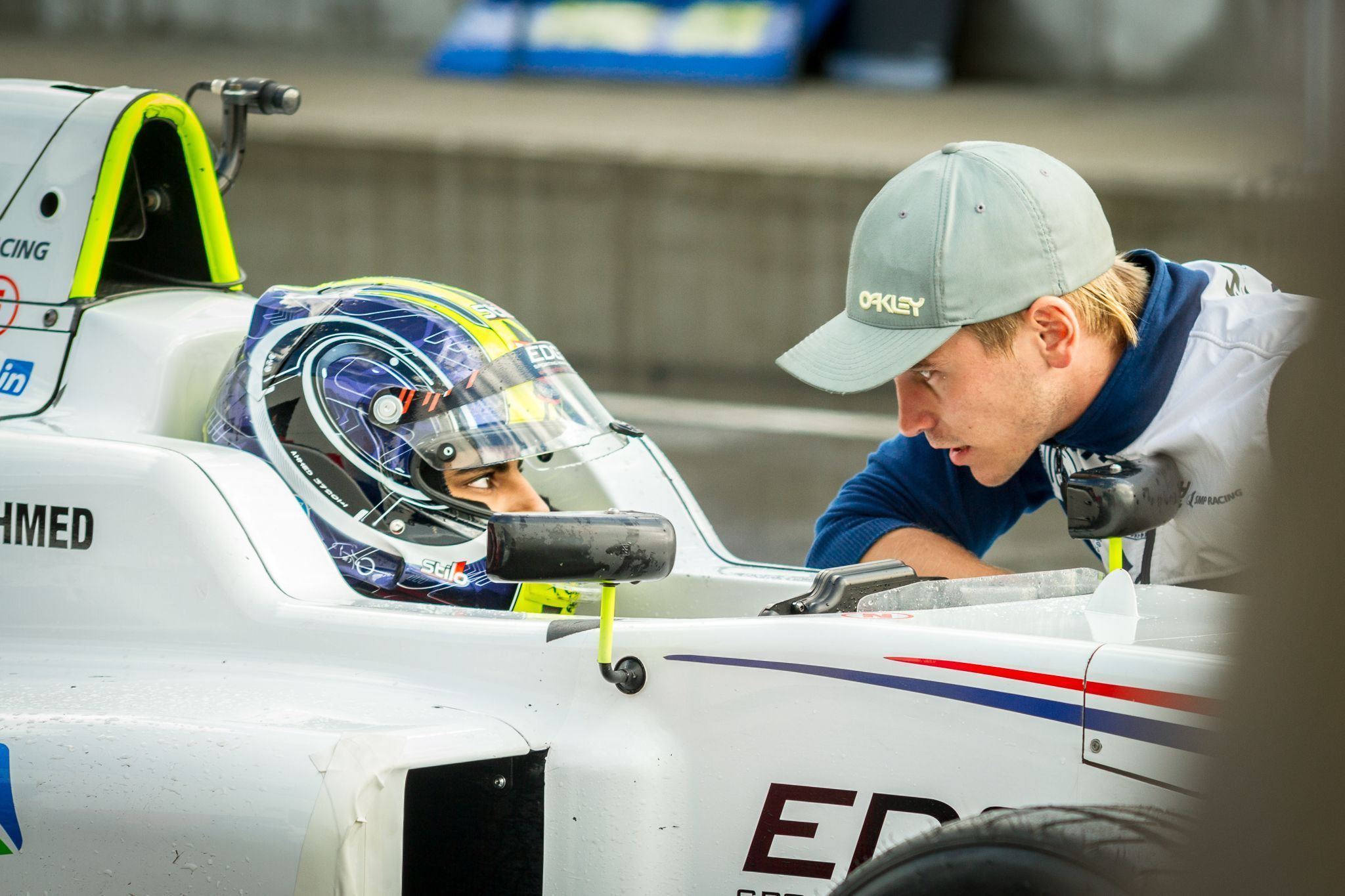 Emotional last race of the weekend and maiden season for SMP F4 NEZ championship at Pärnu, which Enaam Ahmed started on pole once again in front of Vladimir Atoev and Niko Kari.

At the start, Niko Kari did again a good one to help him to overtook Atoev for second place as, two cars, Semen Evsitgneev and Ivan Matveev went off the track.

Ahmed rapidly made a big gap on Kari who led the top2-7 formed by himself, Atoev, Huovinen, Isaakyan, Korneev and Sitnikov. Sitnikov was the first to manage a move on Korneev for sixth place, as Atoev made a mistake and let Huovinen and Isaakyan overtake him.

Nerses Isaakyan who had in mine achieves top3 in the standings, had a little contact with Huovinen but the “Koala” finally overtook the Finn for the third place in the podium.

But anyone could not stop the British, Enaam Ahmed who takes a hat trick of wins in Parnu as Kari was second and Isaakyan third. Out of the podium: Sitnikov, Atoev, Korneev, Laaksonen, Maslennikov, Troitskiy and Mavlanov.