Home More Series Formula Renault 2.0 NEC Hansson and Fredicsson to race in 2015 at the NEC 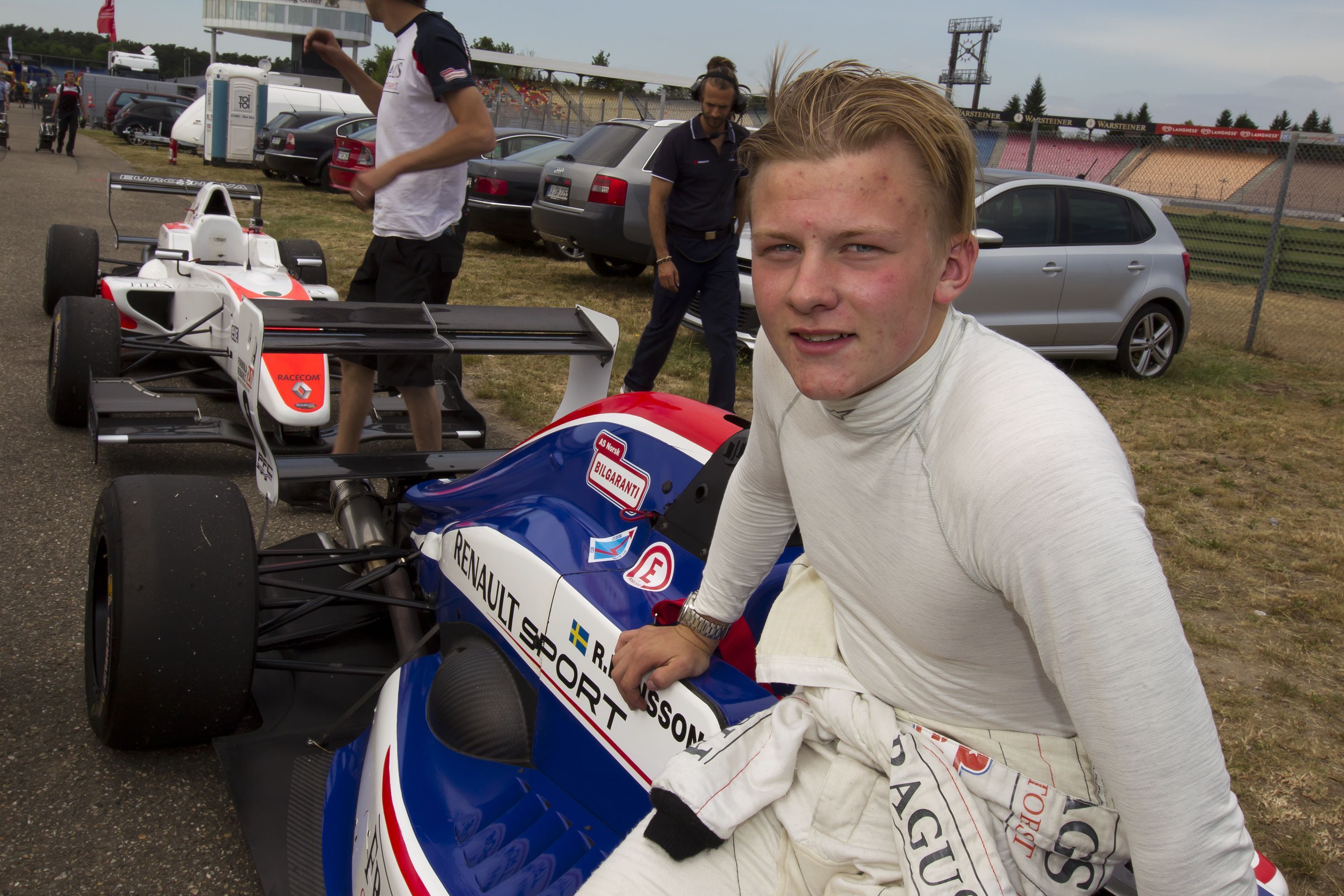 17-years old driver, Robin Hansson, is the last winner of the BMW Talent Cup after winning the final race in Oschersleben. In 2014 he raced in the FR 2.0 NEC with the same team finishing 20th. Hansson raced in two rounds of the FR 1.6 winning two races and in the Toyota Racing Series.

Pontus Fredicsson will race in 2015 at the NEC too. He join Prizma Racing, his team at last two years in FR 1.6 NEC. The Swedish driver finished two times at the podium, one of that, at the top.

There are 6 drivers confirmed for the 2015 NEC series which will start the 12 of April in Monza.