Home F1 Hamilton gets the pole in Spielberg 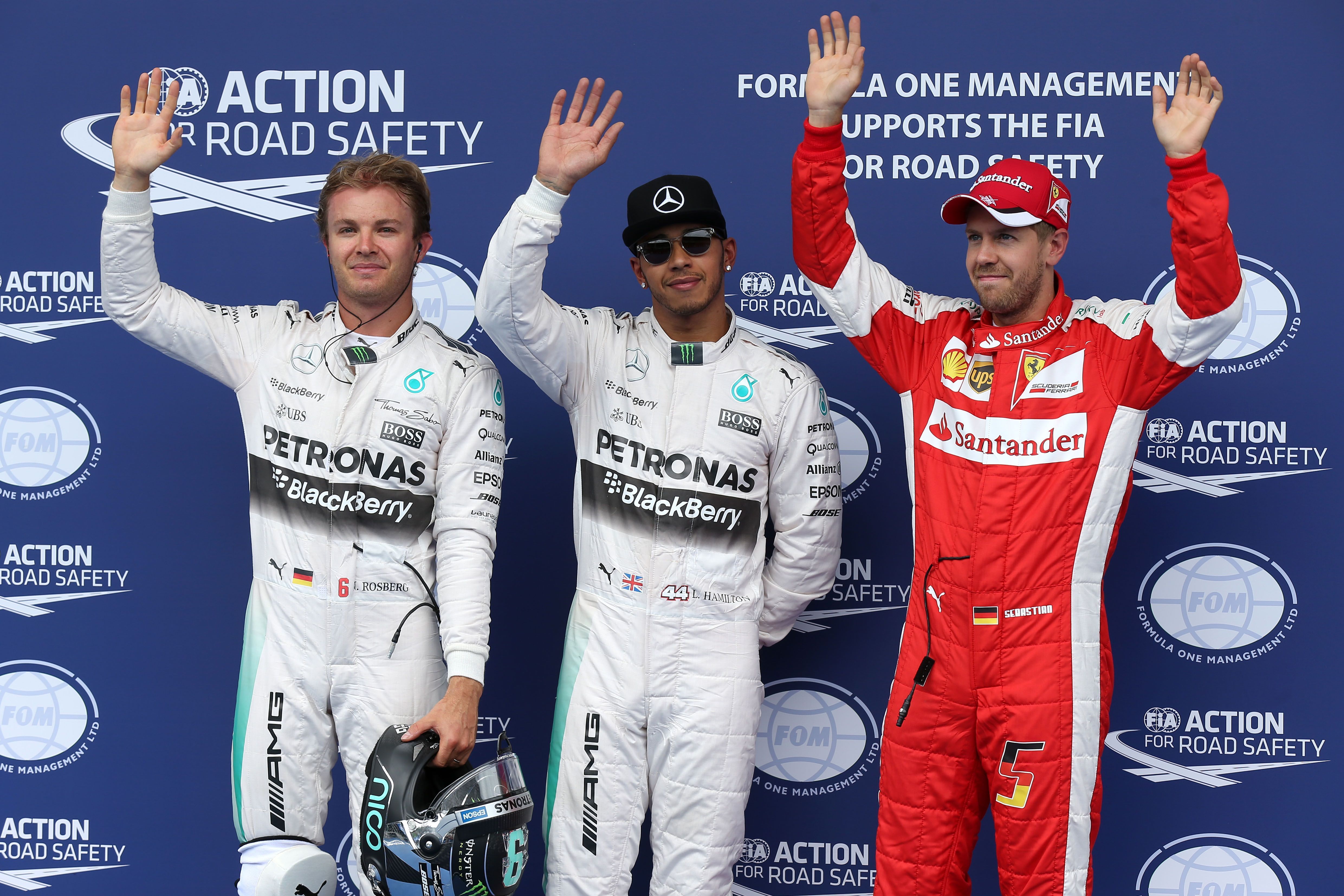 Lewis Hamilton again achieved pole position ahead of his teammate. The british has imposed in a session that began with uncertainty by rain. Vettel and Massa complete the second line and Raikkonen drops to the seventeenth position.

Lewis Hamilton returns to lead a qualifying session. When at the end, similar to last year’s mistake – but this time in the first corner – it seemed that Nico Rosberg would take the pole from his teammate, the second Mercedes has returned to err and has lost a new opportunity, leaving the both of them in the front row as usual.

The session started with a wet track after rain in the practice session in the morning. The first drivers came out shimming intermediate tyres but claimed it was not the best option. None was able to keep the racing line. Will Stevens went out of track almost parking the car in the gravel when Perez was the first to display the supersoft. Later, all drivers would do the same.

Uncertainty reigned in Q1 and surprisingly Raikkonen was dropped out while Alonso stayed inside. The Finnish parked the car resigned in his box. Merhi was second last to second and a half of his teammate, satisfied with his result, but still far behind to the other cars.
In Q2 things went normal. Alonso went out again for a while, Sainz dropped out with Verstappen in sixth position, regretting that tomorrow will not get very far because of his configuration; very different from the Russian.
Q3 was the final battle. Dry track and free field, drivers have come to risk everything. Everyone but Grosjean, who has decided to stay in and make the tenth. Ferrari and Williams chased the Mercedes, following them at the top. In the ultimatum, Hamilton had a spin and came out at the first corner, giving Rosberg some advantage in the preferred position. The German trying to use it, went off the track at the last corner and, once again, has the pole Lewis Hamilton.

Vettel was third after his teammate dropped to the seventeenth position. Bottas pursues the Ferrari team. Massa was fourth here after a flawless Hülkenberg, winner of the 24 Hours of Le Mans last weekend, his Force India interposed between the two Williams.
Tomorrow at 14 hours Catalan time will take place the Grand Prix of Austria.