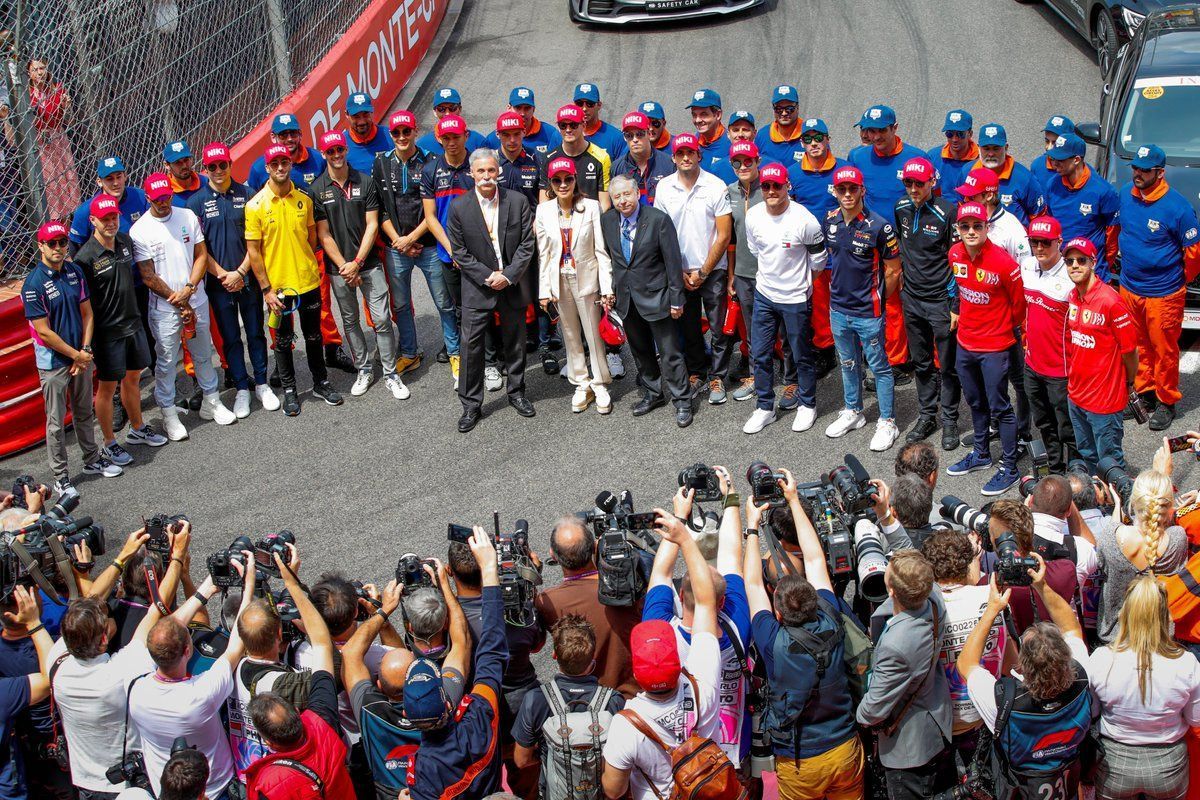 Mercedes’ Lewis Hamilton and Toto Wolff will be present in Vienna for Niki Lauda’s funeral on Wednesday to pay their last rites to the fallen F1 champion.

In an unsurprising news, Hamilton and Wolff have confirmed their presence for Lauda’s funeral, which is to take place this Wednesday (May 29) in Vienna, Austria, at St. Stephen’s Cathedral – one of the biggest church in the country.

Lauda lost a long battle with illness especially after the lung transplant last year. As per the report on Austria’s OE24, the doctors who were attending the three-time F1 champion revealed that his health started to deteriorate in the last 10 days.

Respecting the family wishes, they did not elaborate on Lauda’s last days but it didn’t look good to them until he succumbed to death late on May 20. The news broke millions of hearts as the F1 world got themselves ready for Monaco GP last weekend.

The most affected were certainly Mercedes, with whom Lauda spent his last few years in F1 as a non-executive chairman. Hamilton skipped the Wednesday’s press conference but laid his heart out on Saturday after taking pole beating Valtteri Bottas.

Using a specially designed Lauda helmet, like Ferrari’s Sebastian Vettel, Hamilton took a well deserved win on Sunday. The F1 community held a minute’s silence ahead of the race while everyone sported a red cap with ‘NIKI’ written to pay a perfect homage.

While the list of attendees isn’t confirmed but OE24 reports that the likes of Bernie Ecclestone, Gerhard Berger, actor Daniel Bruhl (who played Lauda in the movie Rush), Austrian president Alexander Van der Bellen, Monaco Prince Albert and his wife Charlene, etc, will be there.

Even though not mentioned or reported so far but Chase Carey, Ross Brawn, Jean Todt, Dr. Helmut Marko, Christian Horner, Alain Prost, Vettel and co, should be there too. The ceremony is slated to begin at 13:00 local time with priest Toni Faber to hold a mass.

It is noted that fans can pay their last goodbye to Lauda with the coffin to be kept at the cathedral since 8 AM local time until 12 noon for the public. From 13:00 local time, Faber will conduct the private ceremony and at 15:00, he will be buried.

The report also added that Lauda is to be laid in his racing overalls – although not yet 100 percent confirmed – with the cemetery not yet confirmed which is likely to be at Neustift.

Hamilton opens up on Niki Lauda, credits his push to be five-time champ

Brawn relays legacy of Niki Lauda and his impact in F1