Home F1 Hamilton voted to be honorary citizen of Brazil 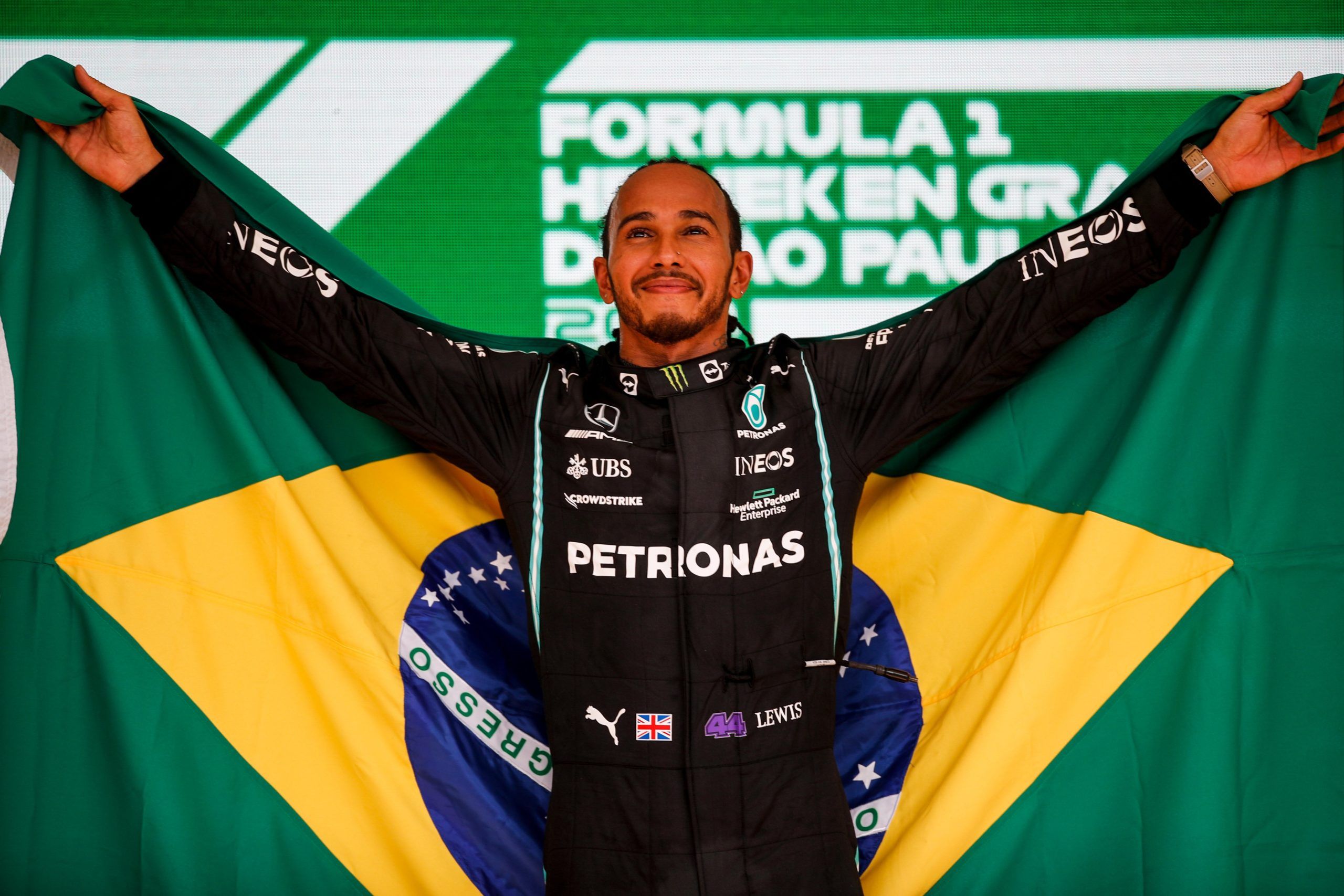 Lewis Hamilton has been voted to be made a honorary citizen of Brazil as the British F1 racer extends his thanks to the people and rule makers of the country.

Mercedes driver and seven time World Champion Hamilton may not be a focal front runner in 2022 but the Brit was moved on becoming an honorary citizen of Brazil. The initial idea had been proposed after last season’s Brazilian GP. In winning the race, he unfurled the flag Brazil to rapturous applause that day after winning there.

Hamilton himself gave approval to the move when he visited Sao Paulo itself to talk at a business event. “Today I was granted honorary citizenship of one of my favourite places in the world,” wrote Hamilton. “I don’t really have the words right now. Thank you Brazil. I can’t wait to see you again.”

For a country who have produced their own share of sporting hero’s particularly in soccer and F1, the fact that the Brit is now “one of them” just goes to show the esteem that he is held in. Not surprising in one sense as Ayrton Senna was and still is Hamilton’s all time sporting hero.

A date had yet to be set for the ceremony. For Hamilton, it is another honour to add to everything he has won so far in his career. Politician Jhonathan de Jesus advised that Hamilton has a “deep and strongly emotional” with Brazil and it was a fitting accolade.

“His gestures add to his indisputable sporting merit,” he was quoted. “His public positions in support of all relevant issues such as the environment, animal rights, Black people, women and must also be remembered.”

It's official, @LewisHamilton is now officially an honorary citizen of Brasil. 🙏 pic.twitter.com/L8OZ6tFV9h