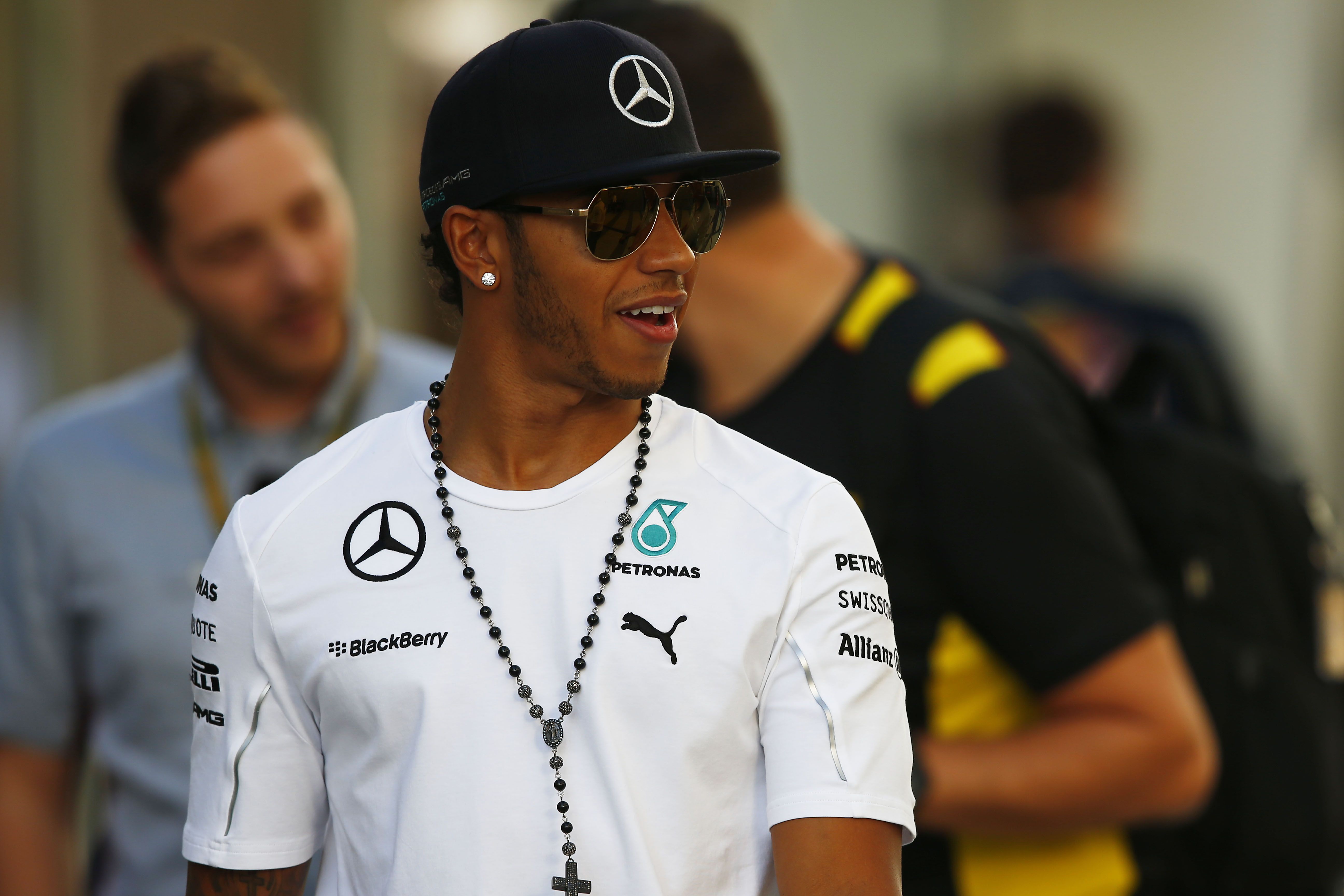 Lewis Hamilton was the fastest of the day at the Olympic Sochi circuit, Kevin Magnussen was second showing that McLaren can fight for pole position, Alonso was third in the second free practice session of the first Grand Prix of Russia.

Gutiérrez was the first out on track in the second session than normal since the Mexican was unable to shoot this morning as his car was in the hands of Sergey Sirotkin. As in the first session, Jenson Button has started dominating and setting the fastest time of the weekend at the time.
Quarter hour passed by, Rosberg became the best while Hamilton suffered with brakes. Grosjean had problems in this case in the engine, the French complained about that this morning too. Kvyat and Magnussen also spent braking as Hamilton who got in the first place despite the error, Rosberg took the top spot again, seemed a classification between these two.

When we reach the 30 minute session, Rosberg led followed by Hamilton, Button, Alonso and Vergne. From there it was time to put on the soft tyres cars to get an idea of how  tomorrow’s qualifying will go.
Hulkenberg was the first to demonstrate the competitiveness of these tyres being up to second place, Raikkonen made ??it to the fifth. Button improved 3/10 the time of Rosberg who could then improve on 1 tenth the time of the British. Magnussen became the second, McLaren confirming that today are the ones who can deal with Mercedes, confirming the improvement of McLaren team we saw in Suzuka.
This just in 5 minutes and after Button and Rosberg came very fast, scoring the best time. Magnussen got first, confirming the improvement of the track, Hamilton immediately made ??a big improvement to 6/10 being the first off the 1min40seg. The hegemony of the Mercedes engine was complete with the first 6 drivers in the standings with Mercedes engine.
This suggests that the classification will be a Mercedes one and the rest of the teams will be back in order: McLaren, Williams, Toro Rosso, Red Bull, Ferrari, Force India, Lotus, Sauber, Caterham, Marussia.
Then the last 20 minutes have been to simulate race times and absence of 8 minutes Ricciardo stopped his car at Turn 12, causing the red flag. This red flag left just 3 minutes the rest of the drivers to finish testing the car.