Home F1 Hamilton the fastest after a crash in FP2 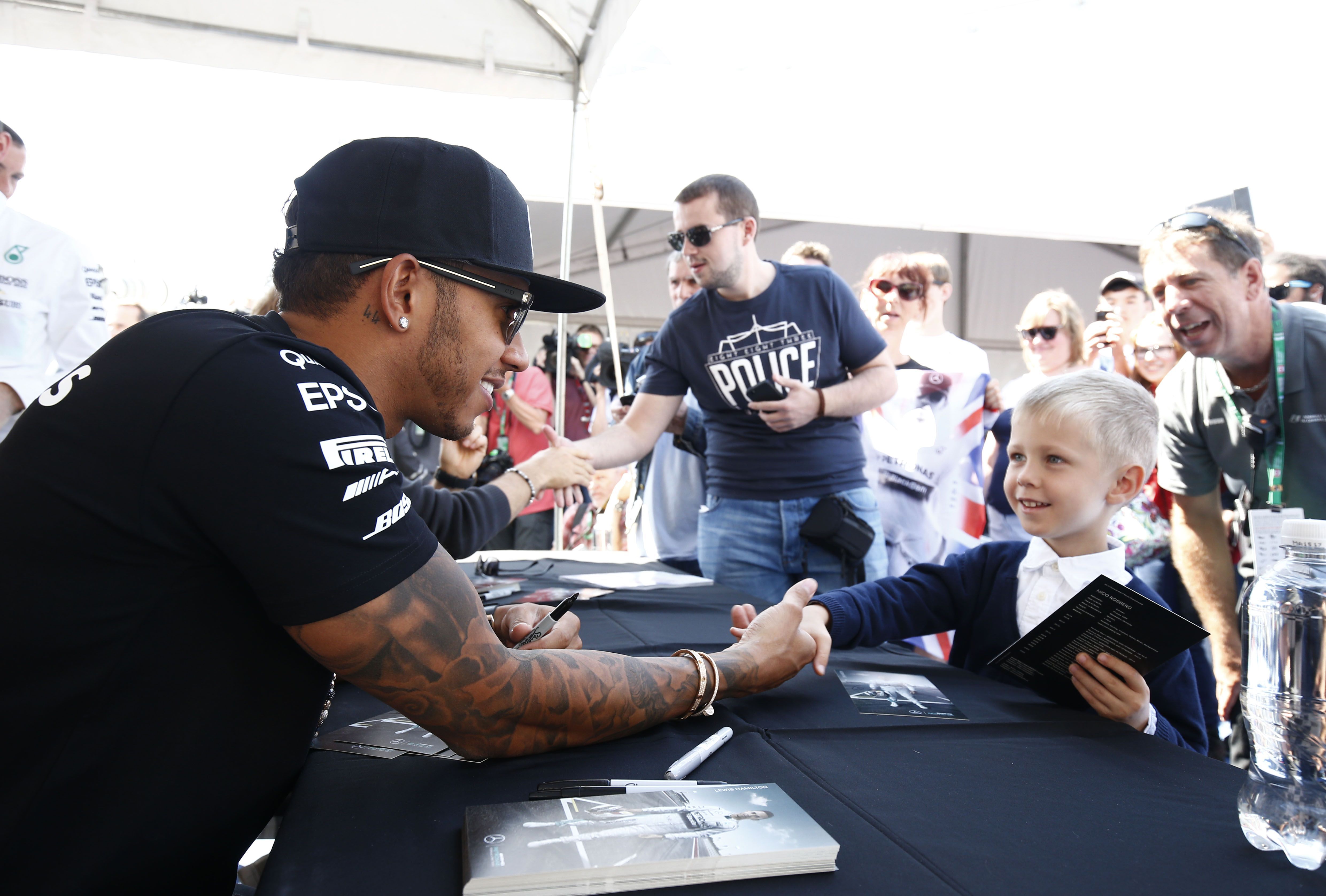 The ¾ parts of session were under the rain, this makes all the driver drive during the first 30 minutes, trying to make some race practice.

Vettel led the early laps, but it was the 2014 champion, Lewis Hamilton who set the fastest time after a lot of attempt, before the rain started to fall in Montréal.

The championship leader created to himself the bad moment that he lived after came in the track under wet conditions with intermediate tyres. Hamilton crashed into the wall and cause the red flag.