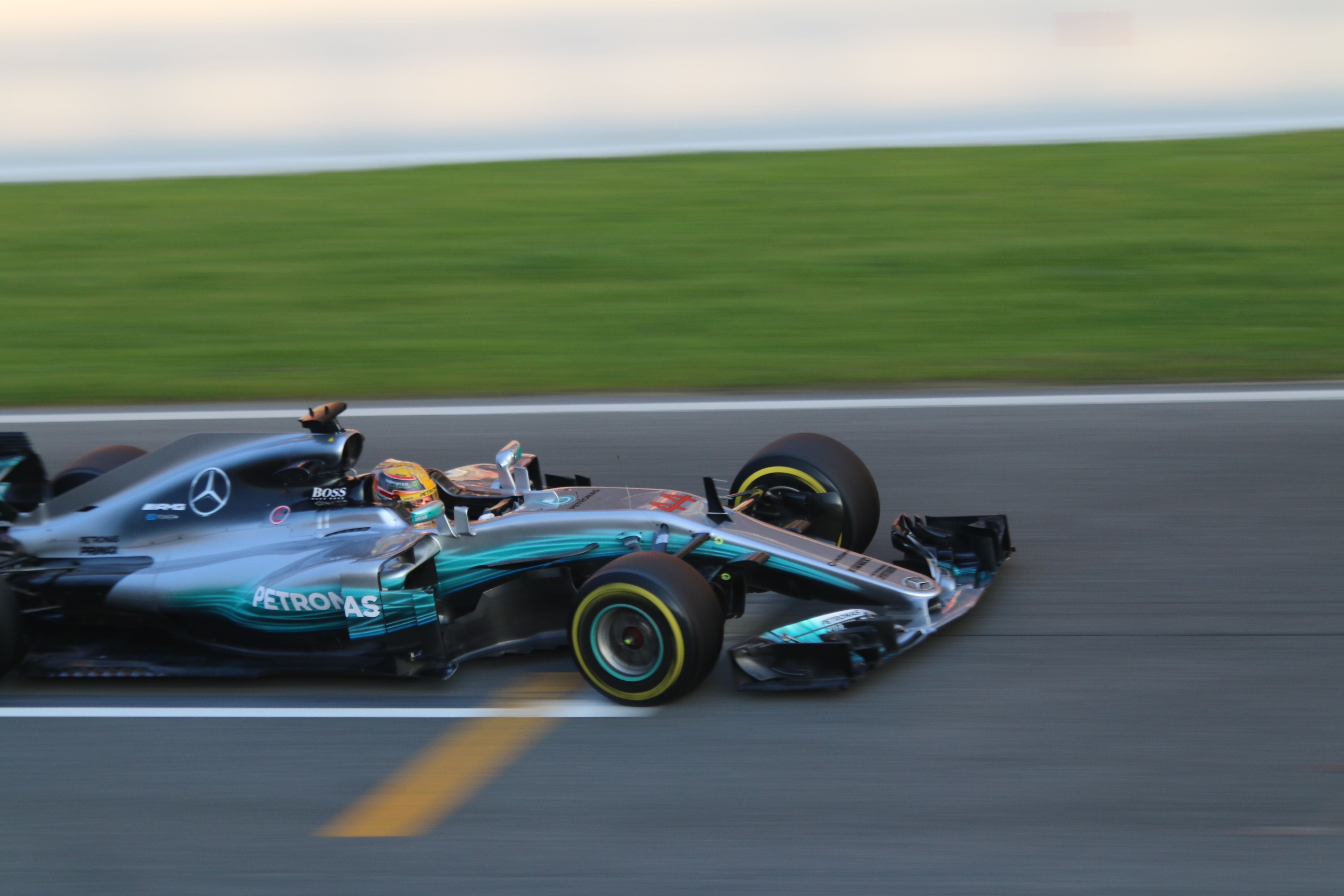 The 3 times Formula 1 world-champion has been the fastest on the opening pre-season test day at Barcelona-Catalunya circuit.

The Briton was the quickest of the day, beating the pole position lap time with a lap of 1:21.765 and 73 laps. He finished one tenth ahead the Ferrari of Sebastian Vettel who was the guy who most laps completed, 126.

In third and fourth position finished Felipe Massa (Williams) and Kevin Magnussen (Haas). The Brazilian was a lot of time in the top3, while the Danish set the fourth quickest time in the final minutes of the session.

Despite morning sensor issues, Red Bull was able to complete 46 laps this afternoon with Daniel Ricciardo on board. The Australian finished 1 second behind Hamilton.

Sixth of the day was Valtteri Bottas in his debut with Mercedes. Force India finished seventh with Sergio Pérez who suffered an exhaust problem and he wasn’t able to complete laps in the afternoon.

Carlos Sainz finished eight with 51 laps, while Hulkenberg debuted with Renault, finishing 3 seconds behind the leader. Fernando Alonso who only completed two laps in the morning, was able to run in the afternoon but in a safety mode. Marcus Ericsson (Sauber) completes the timesheets.