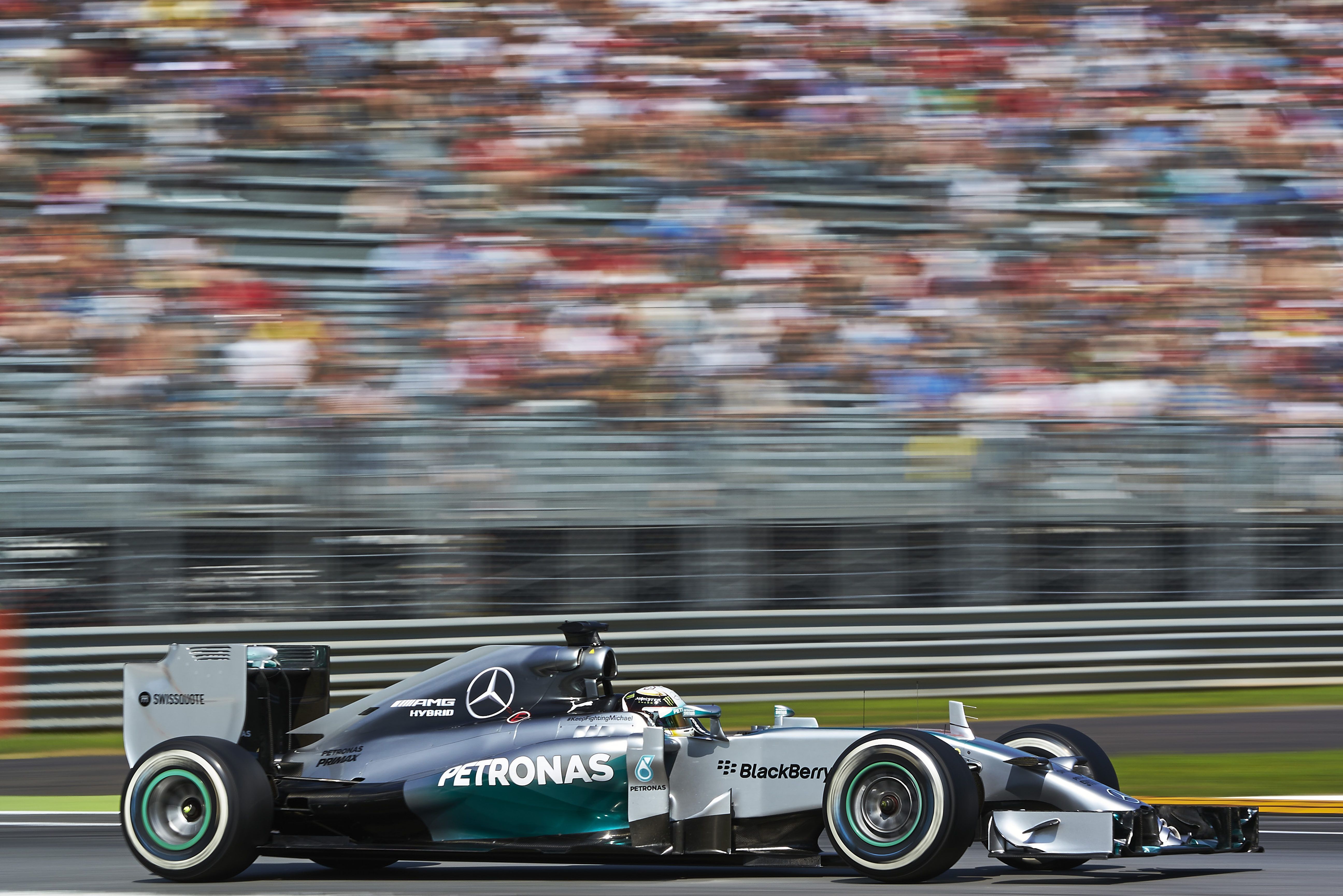 Lewis Hamilton won its 28th race this afternoon in Italy after taking advantage of his teammate’s, Nico Rosberg, blunder. The Mercedes duo is followed by Williams teammates Felipe Massa and Valtteri Bottas.

There was no crash between Lewis Hamilton and Nico Rosberg. Despite what many expected, given the recent events and that unfortunate crash in Belgium two weeks ago, the overtaking was smooth between the two Mercedes teammates. It might not have been that smooth for Rosberg who lost his first position due to a bad maneuver in the chicane. After taking hold of the first place at the start, as Lewis Hamilton lagged behind due to a lack of engine power, the German driver seemed a bit confused as he went out too wide on two instances at the chicane. The second time, at turn 29, Lewis Hamilton was there ready to ambush and he did not miss his chance to take the lead.

Yet, everything had started for the better for Rosberg who flew away from the rest of the pack from the very beginning. After only one turn, he was already ahead of Bottas by nearly 2 seconds. After marking his first pit stop he managed to go back on track unchallenged. But he certainly did not count on Lewis not following his team’s ‘recommendations’ that stated he should preserve his tyres. The Englishman did not such thing and gave his best to climb to the first position which he then held towards the end.

Behind the rest of the pack remained quiet and most of the race was uneventful. Max Chilton (Marussia) retired around the 8th lap after the rode on a rumble strip. Fernando Alonso (Ferrari) followed suit 21 laps later due to a failure in his gearbox. He was acclaimed by tifosi on the grand stands.

Two laps before the checkered flag, Esteban Gutierrez (Sauber) touched Romain Grosjean (Lotus) but both drivers managed to reach the finish line respectively at the 19th and 16th place.

Behind the Mercedes, Felipe Massa was the first of the others and reached his first podium of the season. He is followed by his Williams teammate Valtteri Bottas. Daniel Ricciardo and Sebastian Vettel follow on their Red Bull, and then comes Sergio Perez (Force India), Jenson Button (McLaren), Kimi Raïkkönen (Ferrari) and Kevin Magnussen (McLaren).

Nico Rosberg is still leading the championship with 22 points ahead of Lewis Hamilton.