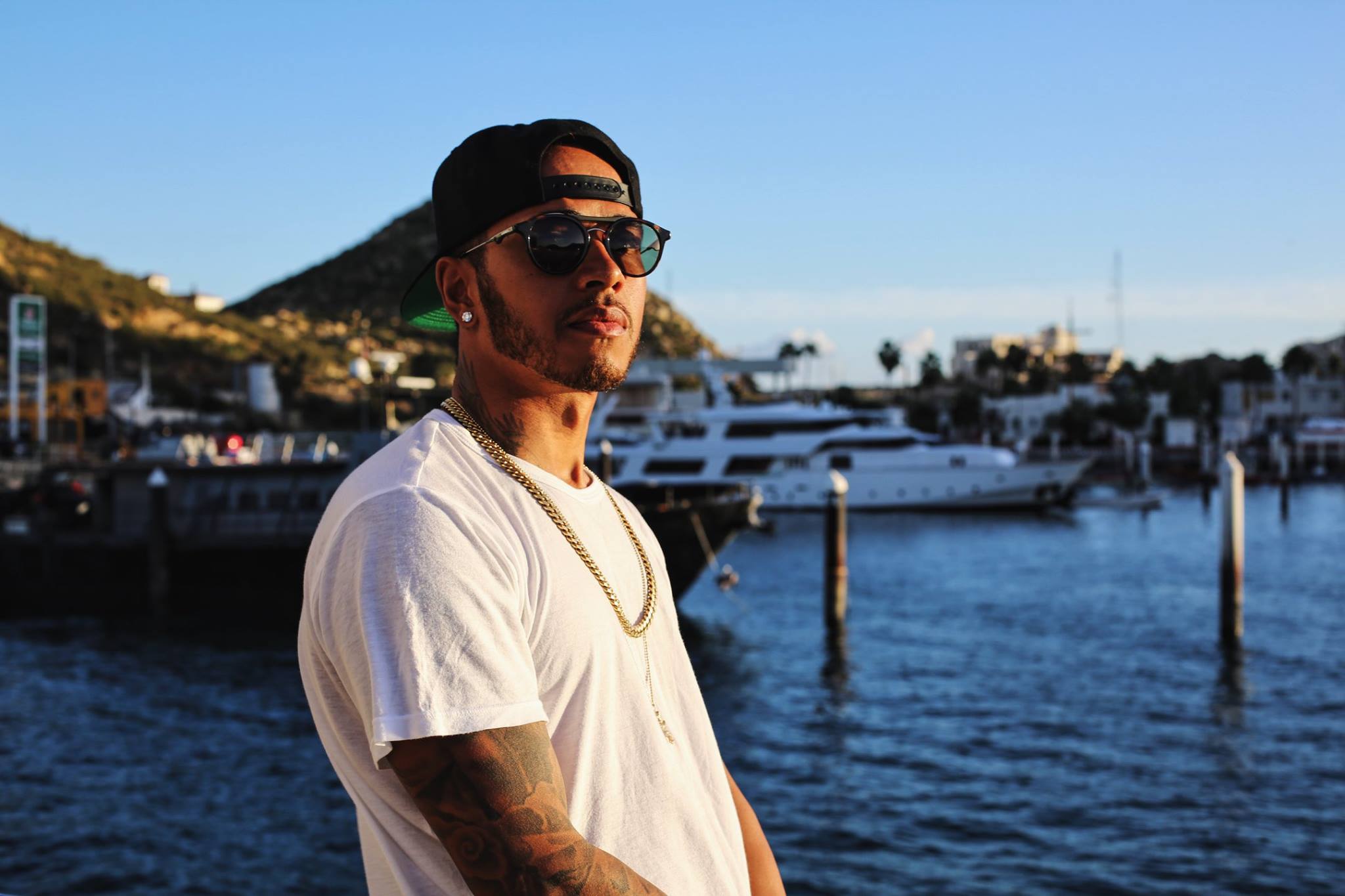 Lewis Hamilton ended in the lead of the first free-practice session at Interlagos ahead of Max Verstappen and Nico Rosberg.

Charles Leclerc ran with Haas F1 Team during the first free practice session, so did Sergey Sirotkin with Renault. Romain Grosjean and Jolyon Palmer tested the Halo during their first stint.

Let’s note that Haas F1 Team used new brakes material after the multiples brakes issues since the second half of the season. Half an hour into the session, Hamilton was leading despite the sensors on his car. At the same time, Sirotkin went into the pits on neutral and had to stop in front of the FIA garage.

During the Pirelli break, Hamilton was in the lead ahead of Nico Rosberg and Daniel Ricciardo. Fernando Alonso was the first driver to head out on track after the break. With thirty-five minutes to go, Valtteri Bottas claimed the best time from Lewis Hamilton. Then Max Verstappen claimed the three fastest sectors before Rosberg reclaimed the last two but could not go faster overall. Ricciardo was third, 0.380s away from Verstappen.

With thirty minutes to go, Daniil Kvyat complained about a puncture on his rear right tyre. In his first lap with soft tyres, Lewis Hamilton claimed the fastest time to Max Verstappen without claiming all fastest sectors.

At the end of the session, Vettel spun at the end of the second sector. At the chequered flag, Hamilton was in the lead ahead of Verstappen and Rosberg. Ricciardo, Bottas, Perez, Hulkenberg, Massa, Vettel and Raikkonen completed the top 10.