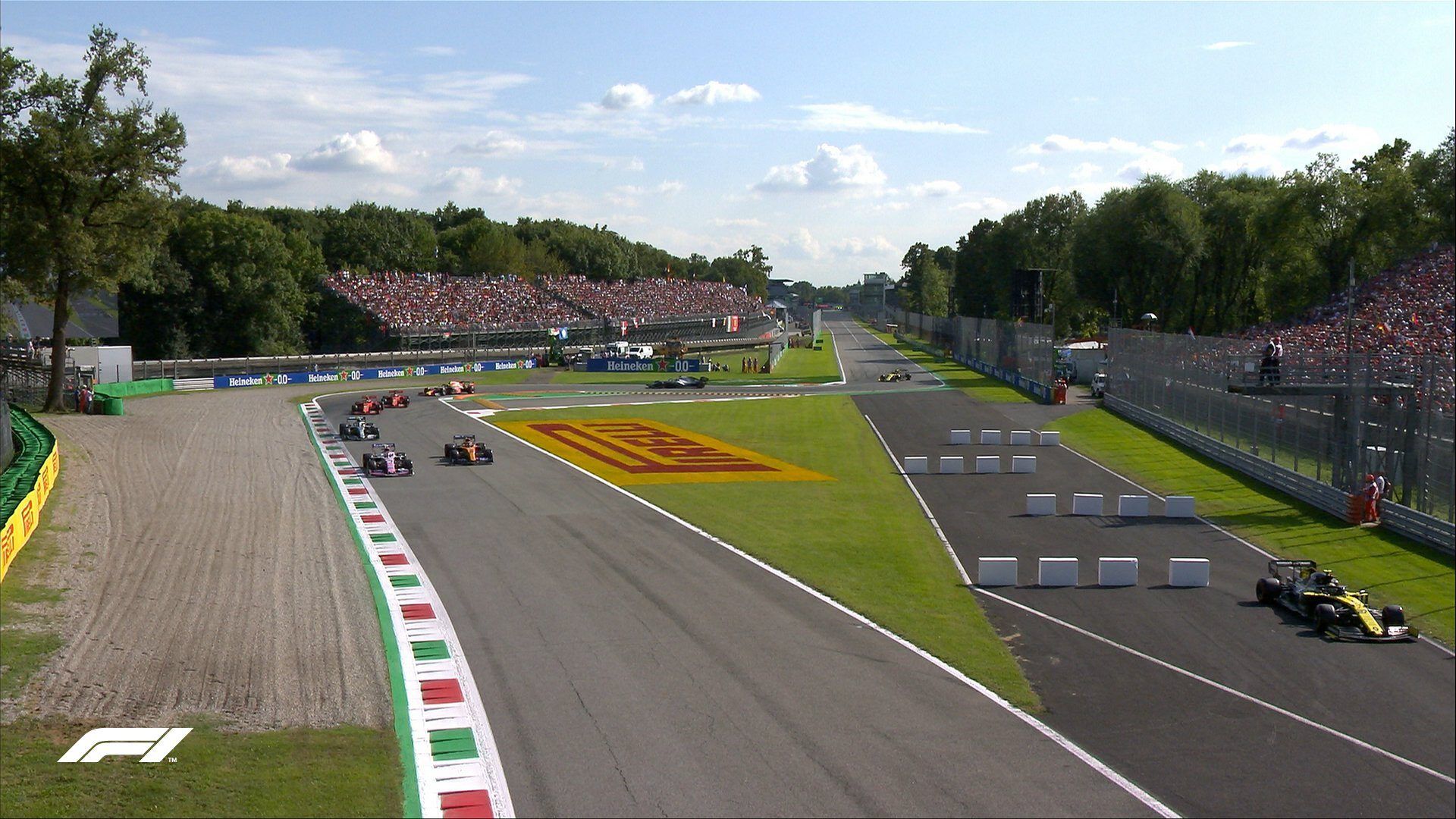 Mercedes’ Lewis Hamilton reckons there won’t be any changes done to F1 qualifying format until someone crashes after latest debacle.

For two F1 races in a row at Spa-Francorchamps and Monza, the battle for tow has left the field bunched up together in Q3, so as to have the best advantage possible for their qualifying laps.

At Monza, it was an extreme case where none of the drivers got a clean lap apart from McLaren’s Carlos Sainz, with the pole-sitter decided by their first timed lap with Ferrari’s Charles Leclerc taking the top spot.

Already in the 2019 F1 season, the tactics in Q3 has been similar with teams playing certain games with each other. A solution to it doesn’t seem like happening, even though there are talks among teams.

Hamilton, in fact, thinks so as well with the British driver stating that there won’t be any change unless someone has a crash. Recalling the whole qualifying and if he sees any change forthcoming, he said:

“You’re listening to your delta, understanding whether you’ve still got time left. I was supposed to be behind Valtteri but I overtook him, knowing that I needed to get further ahead, but I couldn’t overtake everyone.

“They were weaving and braking and it was like trying to avoid carnage all the time. So, we had a couple of people I think were holding everyone up, trying to, I guess, let people by but, a bit of an anti-climax.

“Maybe they should have extended the session or something like that, so we could finish, or something – I’m not really sure how we’re going to get around this. Everyone’s brake testing and slowing down to let others past.

“I’m not sure how we’re going to get around that in the future. But in hindsight I wish I just went out earlier. Just got out there and got a clean lap. That would have been great.

“I don’t think it looks good but I’m not a fan so I’ll let the fans decide on that. I think fans get excited,  at least I remember I used to get really excited about watching qualifying and all the way down to that last minute.

“For me, just as a driver, I would have loved to have obviously driven more qualifying. One of the best stages of the weekend. I think some drivers didn’t even have a lap.

“We were all trying to get a gap, which continues to be key. In some places, you want a bigger gap, in some places it’s all about the tow, so each track’s specific.

“I always through they could do something different on weekends anyways, different weekends, depending on the track but it’s highly unlikely that’s going to happen. I’m sure it’s going to continue. Positioning is key.

“Everyone is going out as late as we just did there with two minutes to go, it’s going to continue to be an issue in places where you particularly need a tow. It won’t be until someone crashes that they’ll change it, most likely.”

The Monza issue saw them all escape any sanctions with only reprimands for Renault’s Nico Hulkenberg, Racing Point’s Lance Stroll and McLaren’s Sainz. In fact, Hamilton felt that the issue didn’t warrant a penalty.

Mercedes teammate Valtteri Bottas concurred with Hamilton’s views but felt the major issue would only been on tracks where tow is important. Pole-sitter Leclerc also had no quick solution to the issue.