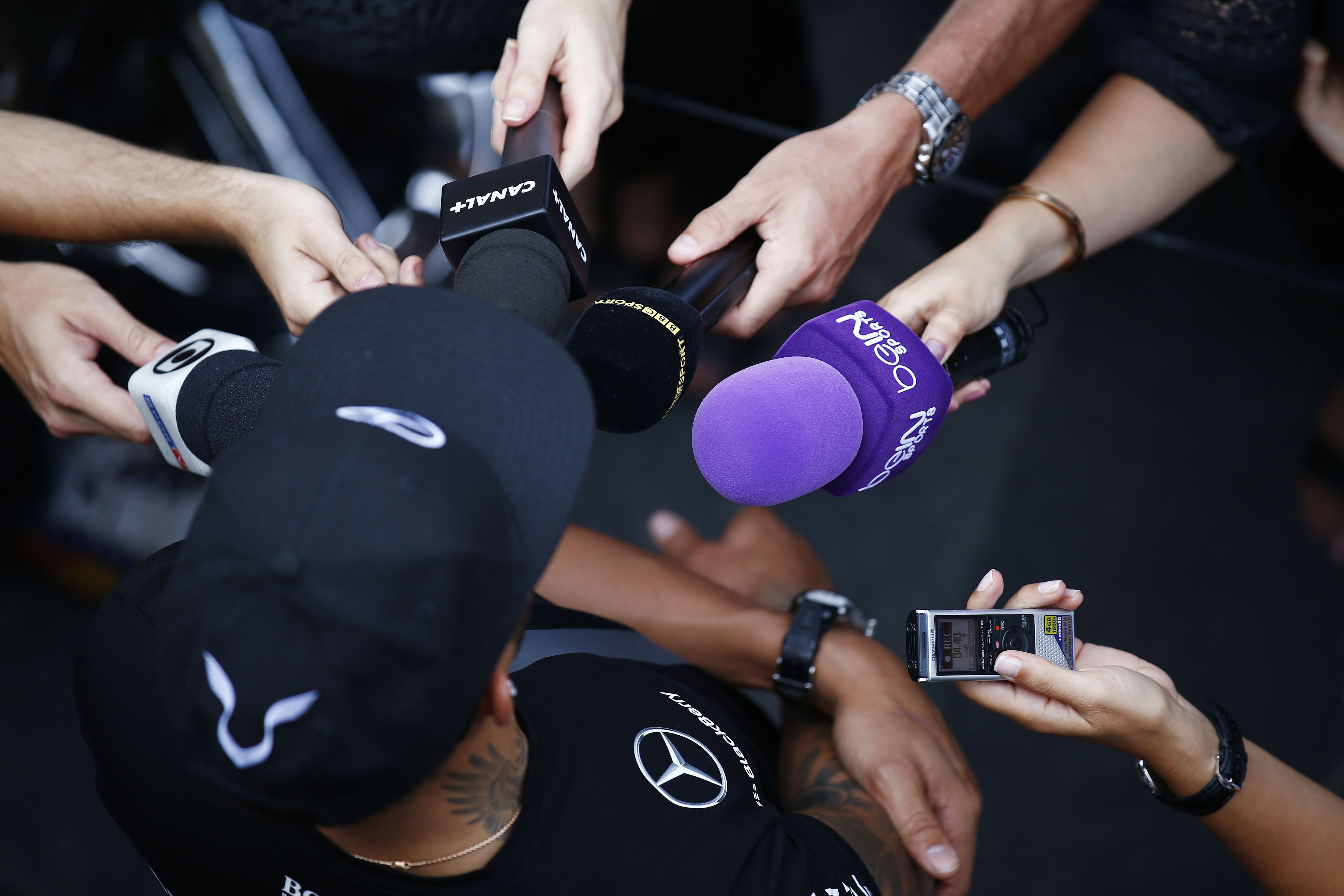 Lewis Hamilton set the fastest time of the first practice session in Interlagos, Brazil. The Birtish was faster than his team mate, Nico Rosberg and Sebastian Vettel who completed the top3.

Lewis Hamilton was the fastest in the opening session in Autodromo Jose Carlos Pace. The reigning world-champion showed that he keep the pace despite the parties and crashes that he suffered last week in his home place, Monte Carlo.

Second position for his team mate, Nico Rosberg who will try to avoid the maiden win for Hamilton in this place. The German have in his favor the dominant performance that showed last year here, with the pole position and the victory.

Vettel was the fastest Ferrari, finishing one tenth behind Rosberg. Both compatriots have an important event this weekend, in order to fight for the runner-up.

Fourth position for Daniel Ricciardo in front of Kimi Räikkönen. Ricciardo tested the new Renault power unit, which looks like have more power and is 0.1-0-2 seconds faster than the prior engine. While Räikkönen also tested new components but in his chassis, to improve and have more information for 2016 car.

Sixth place for Daniil Kvyat in front of Valtteri Bottas and Max Verstappen from Toro Rosso. The youngest-ever formula 1 driver, is confident in this track, because he already test here last year as a reserve driver.

Nico Hulkenberg finished ninth as Pastor Maldonado completes the top 10 for Lotus. The Enstone squad yesterday had once again, economical issues; they couldn’t do anything in this box because the team didn’t pay this. And also Lotus had the participation of Joylon Palmer this session, in the Romain Grosjean’s car.

All the drivers did their laps with medium tyres, as the softer compound is expected to get out on track this afternoon for the second practice session. 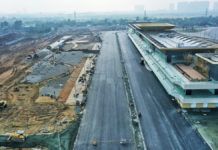