Home F1 Hamilton in front of Rosberg and his problems 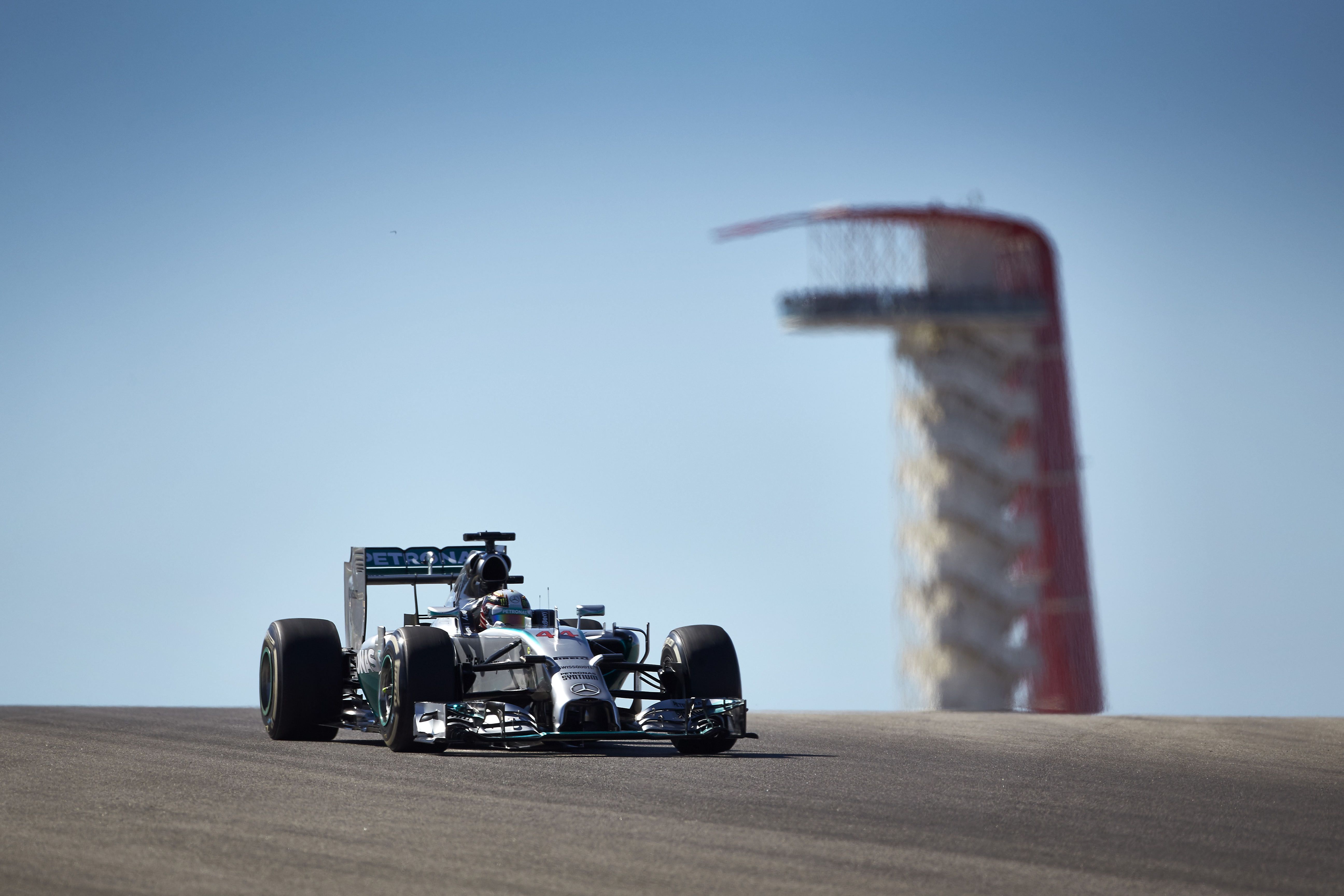 Lewis Hamilton and Nico Rosberg were the fastest in final free practice of the Formula 1 weekend in Austin, Texas, United States. Rosberg who has had many brake problems has lagged 8/10 behind Hamilton. Felipe Massa was third.

As the second free practice, Valtteri Bottas was the first out on track. A track that was only 20°C and the temperature required long clothing with just 10°C and a non-existent wind.

Magnussen has begun leading the session followed by his teammate Jenson Button. With tyres difficult to handle and which caused trouble for some drivers; Sutil and Perez spun at Turn 12, while the German has made a second one in Turn 19.

Massa was the one who took the lead from McLaren but not for long as Ricciardo who begun his free practice in shape, stayed with the first. Unlike Daniil Kvyat who suffered problems with his elbow.

The Mercedes instead made ??4 laps counted until mid-session with Rosberg and Lewis Hamilton closed in their boxes. Apparently brake problems for Rosberg in the absence of a quarter-hour session, as was in last place while Hamilton could “only” set the fifth fastest time including spin under braking in Turn 12. The German also suffered problems this curve and others, showing the brake problems.

Meanwhile, the last minute of the session approached and drivers have decided to introduce the soft tyres with Fernando Alonso as the first but Ricciardo improved in the second half. With 10 minutes to go Bottas was the one who exceeded the Asturian time in 6/10. The other Williams stole the first place unexpectedly but following the dynamics of this year, Mercedes’ Hamilton appeared to improve in 1 second the time of Massa. Not even Rosberg could approach to his partner in the team of Brakley.