Home F1 Hamilton in front of FP3 of Russian GP 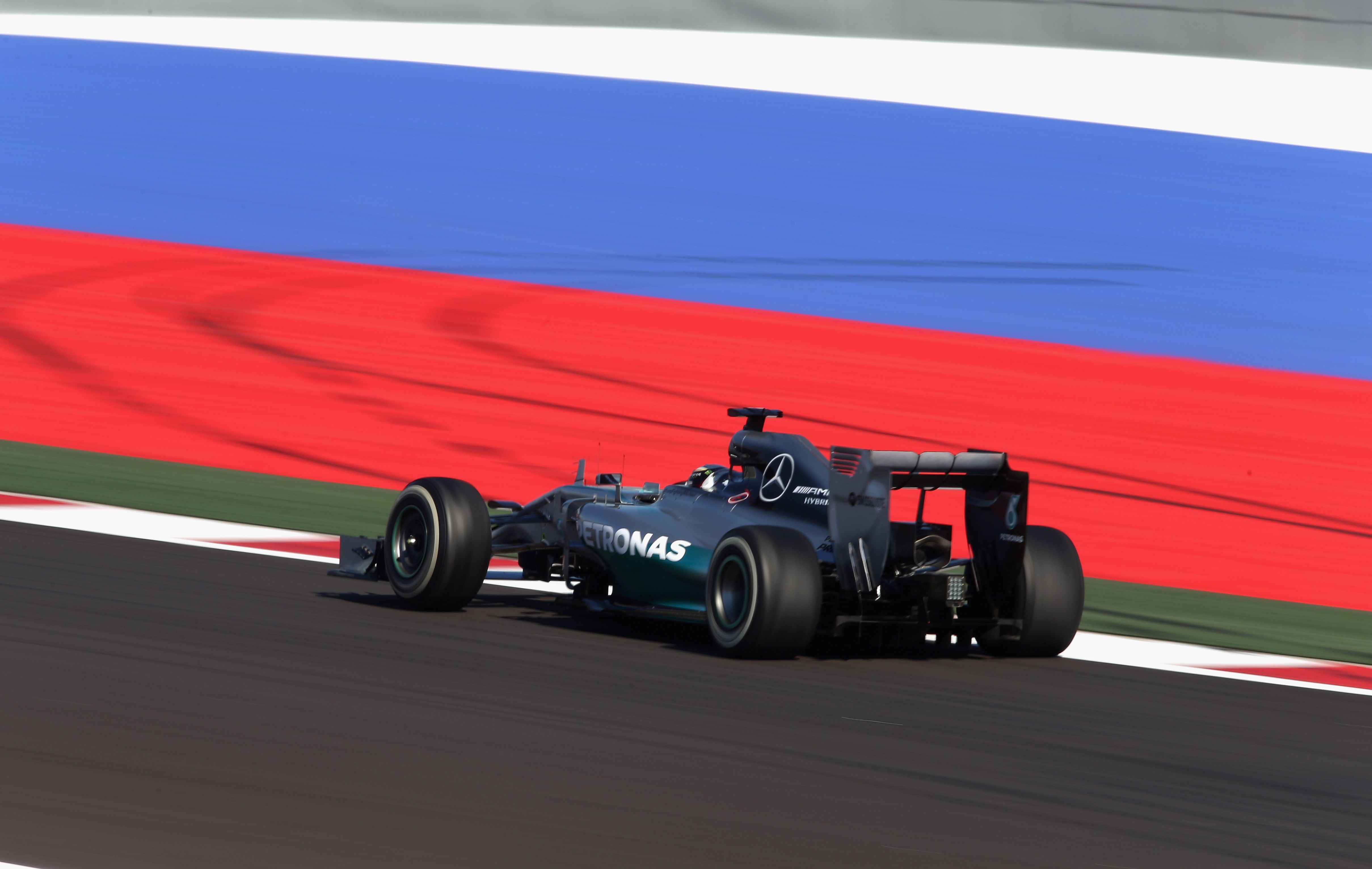 Lewis Hamilton has returned to lead another practice session in Sochi. In these FP3, the British scored a great lap that has kept him two tenths over his teammate Nico Rosberg. Williams is presented as the alternative, having a large Bottas in third position, while McLaren and Ferrari after disappointing results yesterday, against the good feeling of Toro Rosso in this session.

Lewis Hamilton has been presented as the most aspiring GP pole position of Russia. The UK has been the preferred position with soft tires after obtaining the fastest time of the weekend. However, when he was lowering his time at the end of the session, Hamilton suffered a violent spin that made him to pit and end the session prematurely, but the best weather.

Behind him stood two tenths teammate, Nico Rosberg, who had led the session with the harder compound. In this batch Williams were also placed as second power, surpassing even the Mercedes of Hamilton. Later, with the soft compound, the Grove have placed third, near the Mercedes, but with Massa fifth, overtaken by Ricciardo save the furniture seems Red Bull in this circuit that is giving you so much trouble today. And is that Vettel seems not to have yet recovered from yesterday’s problems, since German has fallen to a tenth and a half seconds off the lead.

With a very strong and very surprising pace has planted Toro Rosso in the third practice session. Kvyat has spent the hour session fighting for the best positions, with hard standing between the third and fifth place, and finally ending with the sixth soft, near the Williams Massa and Red Bull Ricciardo. In addition, Jean-Eric Vergne finally strengthened the performance of Faenza, thanks to an excellent ninth, leaving the subsidiary of Red Bull in a very good position for the classification.

Hardest hit in this session, undoubtedly the Ferrari. Yesterday looked good with the good times of Alonso, but as usual, it was all a mirage. These 3 Free Maranello have been 7th and 8th, with Raikkonen and Alonso respectively, and located between the two Toro Rosso, if not wise up, might even beat them. Bad situation for the tifosi to be seen as pilots suffer from entering the Q3.

Another team very badly in this morning’s free in Russia are the McLaren. At the start, Kevin Magnussen broke box MP4-29 your rambling, and caused the appearance of the red flag. The Dane could not outrun throughout the session and lose five seats up having to replace that element of the car. Meanwhile, Jenson Button has not been very thin on the track, and after a modest position with hard, with the fastest compound has only been 11, struggling with Force India and Sebastian Vettel to get into the Top 10. We’ll see if hiding cards or is that yesterday, the Woking, were so quick because of the low amount of fuel.

As for the middle area is a very well defined position. The Force India are placed up near the Top 10 positions, but no option to get into it, no matter how close they are. Furthermore Hulkenberg will also already know that to lose five seats to replace the gearbox broke in Japan. Behind the Indians find Sauber and Lotus, as lleba doing this season, the results are very bad, and not raise his head. The lower part also seems defined with Caterham ahead of Chilton, who could not roll with soft.

This is all you gave to whether these three played in Sochi Free. From 13: 00h (GMT) the final ranking Russian GP will be held.