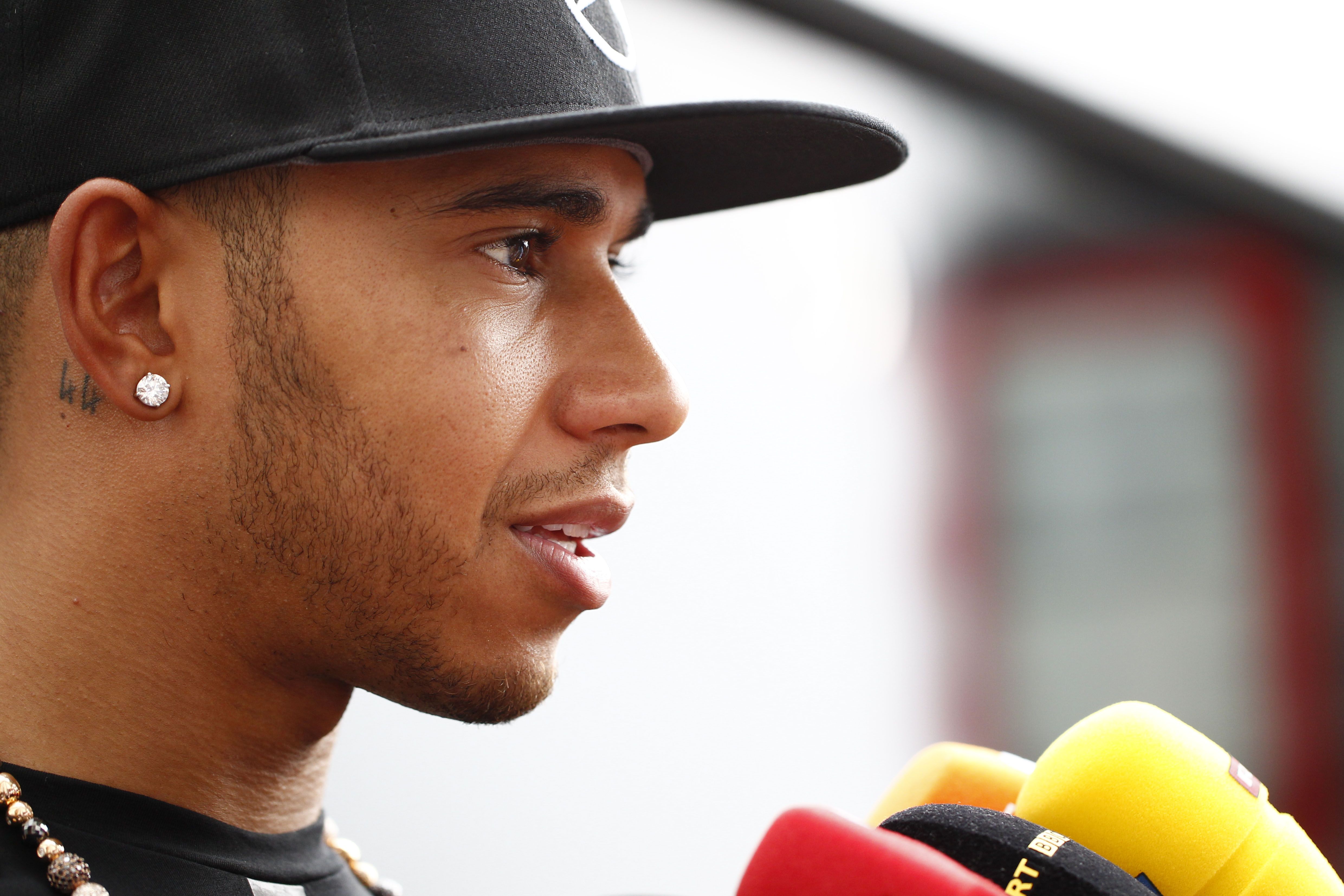 Hamilton ended the session in 1st place with Kvyat (+0,351s) and Ricciardo (+0,502) ahead of Rosberg (4th). The Red Bulls have had an impressive race pace which might make them able to challenge the Mercedes on Sunday.

The session started with bad news for Force India, confirming none of their drivers would be able to take part on FP2 following Pérez’s accident on FP1 and problems in Hülkenberg’s car. The warm weather played an important role in tyre behavior and degradation.

The drivers tested the soft tyres they weren’t able to try during FP1. Hamilton was fastest, but both Red Bulls finished between him and Rosberg. They were followed by Räikkönen, Sainz and Vettel, who spun in his fastest lap. Alonso, Bottas and Massa closed the Top 10.

Race simulation was next on the teams’ schedule. Red Bull surprised everybody with a very strong pace, almost equal to Mercedes. However, Ricciardo had an engine failure which didn’t allow us to see how his very fast stint progressed. The session was stopped with a red flag and the drivers were able to continue their runs in the last 10 minutes.