Home F1 Hamilton gets the pole with a small difference 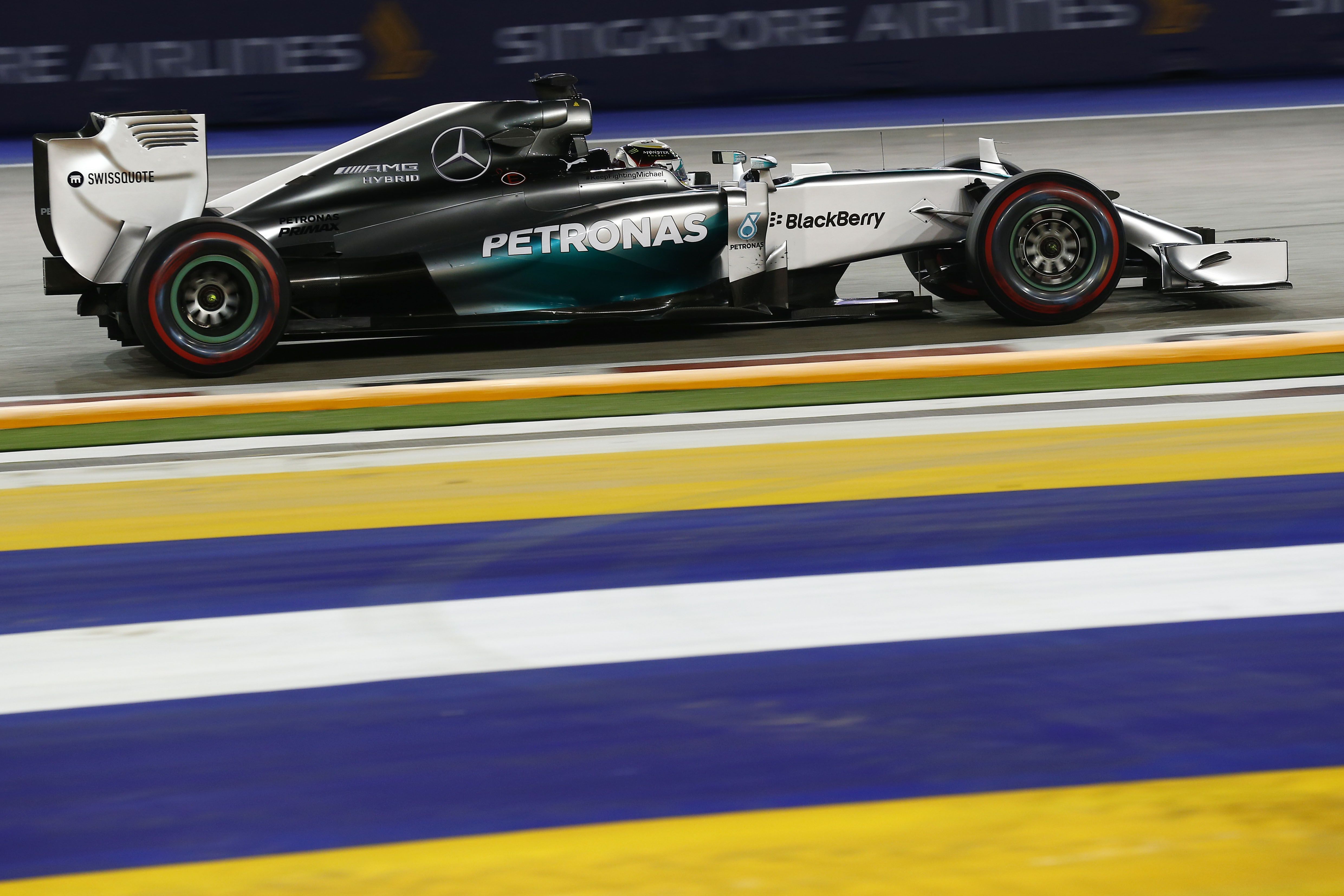 Lewis Hamilton has achieved the sixth pole position of the season at the Singapore Marina Bay circuit. He did it by only 7 thousandths regarding Nico Rosberg and Daniel Ricciardo.

Kvyat (Toro Rosso-Renault) was the first out on track. The Mercedes also hurrie to leave and Rosberg suffered problems, same for Romain Grosjean (Lotus). The Ferrari with Alonso and Raikkonen were at the top half of the session, but later Hamilton stood first.

Hard tyres looked like they were not sufficient to pass into Q2 and without exception all drivers had to go shooting in the final minutes with the softer compound. The Ferraris have surprised everyone by getting the two top positions.

The Q2 began with Pérez (Force India) as the first to roll out; it was Ferrari who continued to dominate the top positions but, briefly, Hamilton was the leader. The differences were minimal, the first eleven were only separated by 1 second. But that did not scare the Ferraris, Hamilton and Ricciardo who remained in the box in the final minutes.

Rosberg closed the session with the fastest time, and the eliminated were:

Then all the drivers were out on the track with Felipe Massa (Williams Martini) as the first getting on track. On the first lap, the Brazilian who led the classification was followed by Ricciardo, Alonso, Raikkonen and Bottas. The Mercedes were sixth and seventh, when drivers entered boxes to change the tyres for the last attempt to get the pole position.

Coming back on track, Räikkönen complained of engine problems. With checkered flag, Daniel Ricciardo got himself on provisional pole, but a few seconds later Rosberg took away the preferred position and Lewis Hamilton snatched it seconds later for only 7 thousandths. 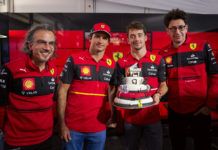 Ferrari drivers show their gratitude towards Binotto for his work