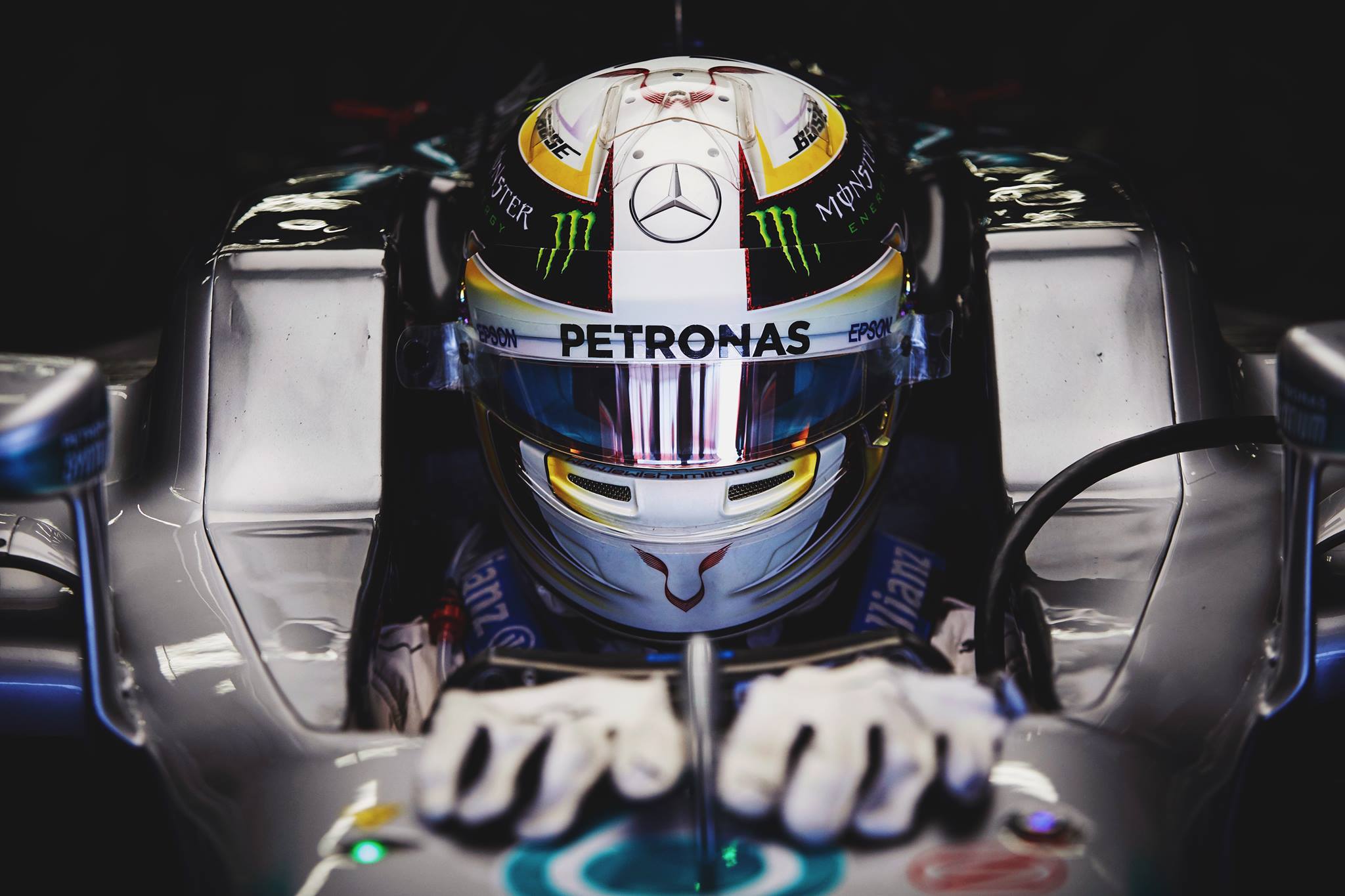 Lewis Hamilton dominated the qualifying session in Mexico city and took pole position ahead of Nico Rosberg and Max Verstappen.

Jolyon Palmer didn’t take part of qualifying because of a broken chassis back in FP3.

Q1: Most of drivers went out straight away with super-soft tyres. In the first laps, Kimi Raikkonen, who did not set a flyer in the week-end, was the fastest ahead of Sebastian Vettel and Max Verstappen. Six minutes to the end, Daniel Ricciardo went between both Ferrari but Lewis Hamilton managed to get the best time.

With five minutes to go, Ericsson, Grosjean, Nasr, Ocon and Gutierrez went in the red zone. Gutierrez managed to extract himself from it like Ericsson. At the chequered flag, Gutierrez spun in the second sector and could not improve unlike Pascal Wehrlein who set the sixteenth time.

Out of Q1 were: Gutierrez, Kvyat, Nasr, Ocon, Grosjean.

Q2: Hamilton, Rosberg, Bottas, Raikkonen, Hulkenberg, Vettel and Perez went out first with soft tyres. On first lap, Hamilton was impeded by Vettel but eventually set the best time. Verstappen in super-soft managed to set the fastest lap and Ricciardo was very cautious with his super-soft tyres.

On the second stint, Raikkonen went out with soft tyres like Perez, Sainz, Hulkenberg and McLaren cars. Raikkonen did not improve and would start with soft tyres on Sunday. Alonso, Perez, Button, Magnuseen, Ericsson and Wehrlein were out.

Q3: Hamilton was the first Mercedes to head out on track just ahead of Rosberg. Hamilton managed to set the fastest time and Rosberg was five tenths slower, behind both Red Bull.