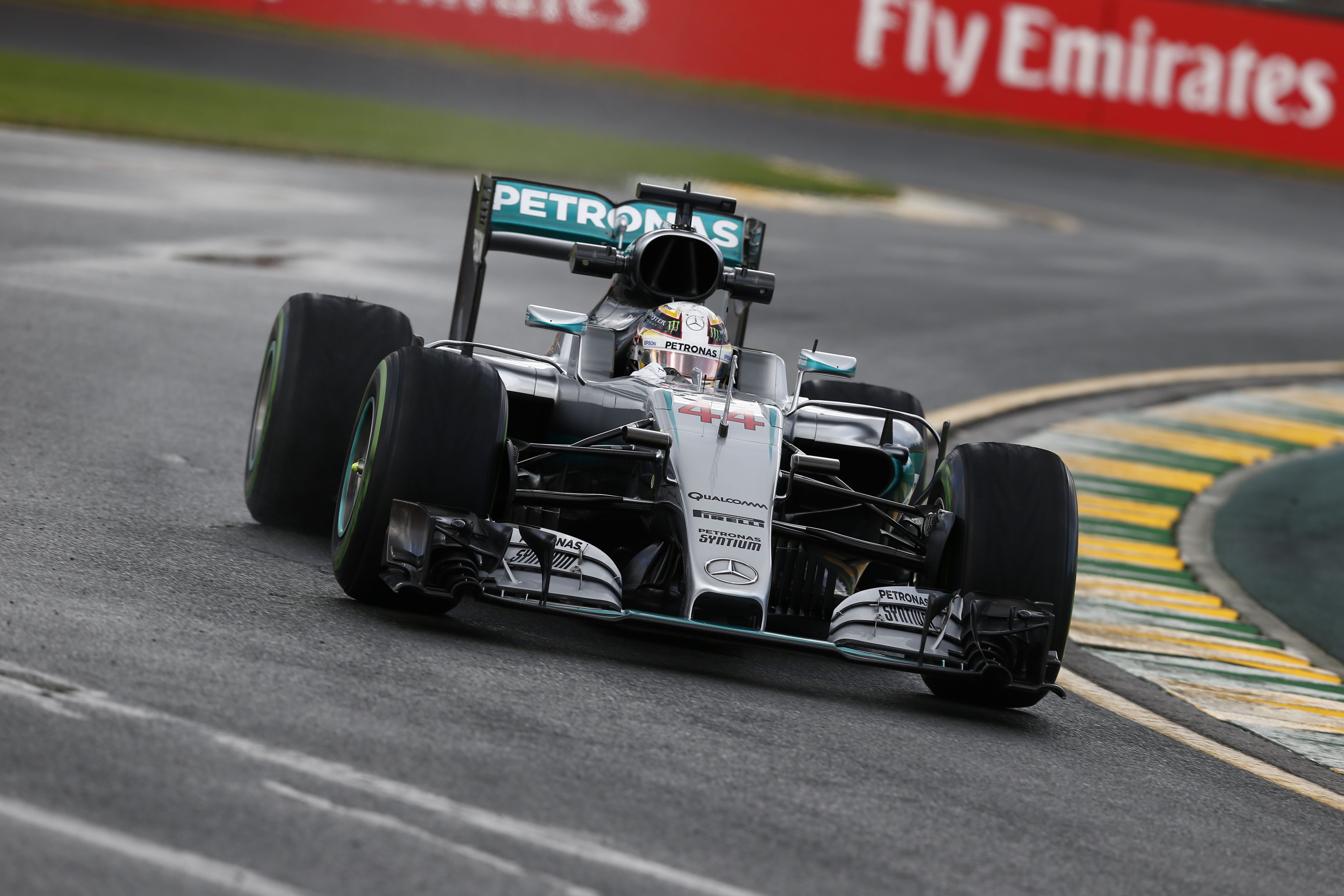 Hamilton and his Mercedes set the fastest time in all three practice sessions, once again ahead of his teammate Nico Rosberg and Vettel’s Ferrari. This third three practice session was the only dry one, so the teams had a lot of work to do in only one hour. Therefore, at the beginning different people were testing different tyre compounds with different amounts of fuel, which made it hard to draw any conclusions about their real pace.

The session didn’t have an ideal start for Manor and Haas, since Haryanto collided with Grosjean on the pit lane after being released when the Frenchman was passing by. The Red Bulls set the early pace with the Supersoft tyre, almost 3 seconds clear of Vettel and the Mercedes. 30 minutes into the session, the Ferraris went on top of the timesheet with the Soft tyre, but Ricciardo went back up there with the SuperSoft. Meanwhile, Pascal Wehrlein was surprisingly sitting on 7th with his Manor using the Soft tyre. The Mercedes claimed their privileged position and were 1st and 2nd still with the Soft compound.

In the final minutes all drivers made a qualifying simulation and the Ferrari were pretty close to the Mercedes. The Toro Rosso were surprisingly the next team, even ahead of Williams and Red Bull. Hamilton was fastest ahead of Rosberg, Vettel, Sainz, Räikkönen, Verstappen, Bottas, Ricciardo, Massa and Pérez. The McLarens came right after the top 10, which shows a clear improvement from last year. 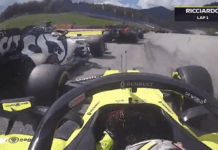