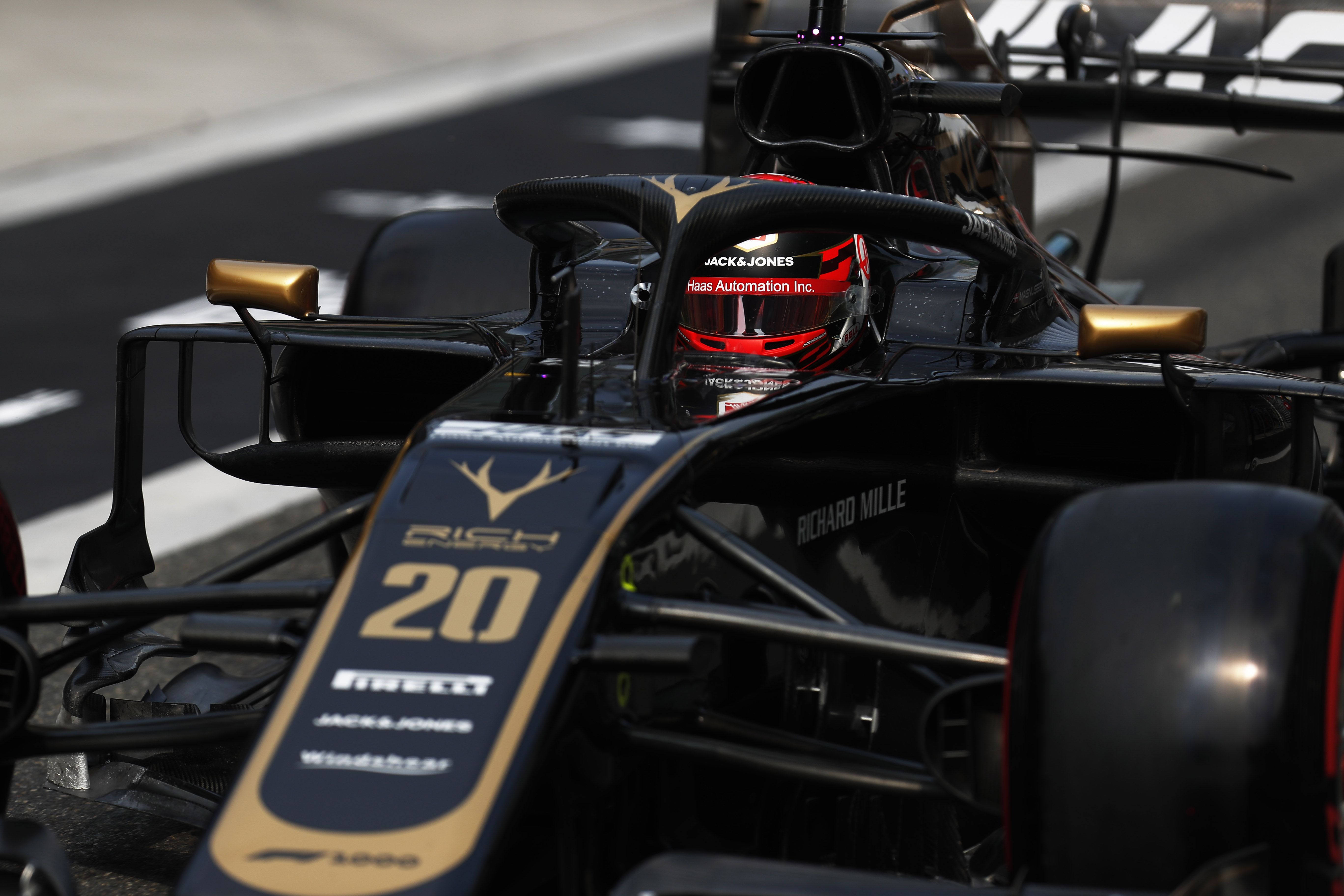 Haas F1 Team’s title sponsor Rich Energy has lost its case against Whyte Bikes over logo infringement, it has been revealed.

After the trial in March, Judge Melissa Clarke seems to be satisfied by Whyte’s complaint regarding Rich Energy’s infringement, where it even admitted that the Haas sponsor were trying to mislead the court all along despite knowing that they copied the logo.

The court case – held in the United Kingdom – had ATB Sales Ltd (the owner of Whyte Bikes) and William Storey (the CEO of Rich Energy), StaxoWeb Ltd (the originator of the infringing Rich Energy logo) and Rich Energy Ltd.

Upon the judgement, Judge Clarke said: “I am satisfied that some of Mr Storey’s evidence was incorrect or misleading and that he was involved in the manufacture of documents during the course of litigation to provide additional support for the Defendants’ case.

“I do not accept either Mr Storey or Mr Kelly as credible or reliable witnesses and I treat all of their evidence with a high degree of caution. I am satisfied on the balance of probabilities that both Mr Kelly and Mr Storey have lied about not being familiar with C’s Device (Whyte’s logo).

“I find it more likely than not that they were familiar with it, and that they directly and knowingly copied C’s Device in designing D1’s Device (Rich Energy’s logo). The result is that Rich Energy’s logo has been held to infringe the copyright in the Whyte logo, entitling ATB to an injunction and damages or an account of Rich Energy’s profits.”

In response the judgement, Rich Energy stated: “Today the judgement was released in the claim brought by Whyte Bikes against us in respect of our stag logo. We are disappointed with the judgement & findings of the judge. We are presently considering all of our options with our legal team including appeal.”

It is not clear as to what changes it may bring to Rich Energy’s branding now. Should they have to change or alter, it could also have a bearing on Haas’ livery as the American outfit fully immersed itself in Rich Energy’s colours from this season.

Here’s the full judgement report published by the court 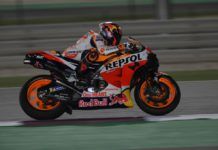