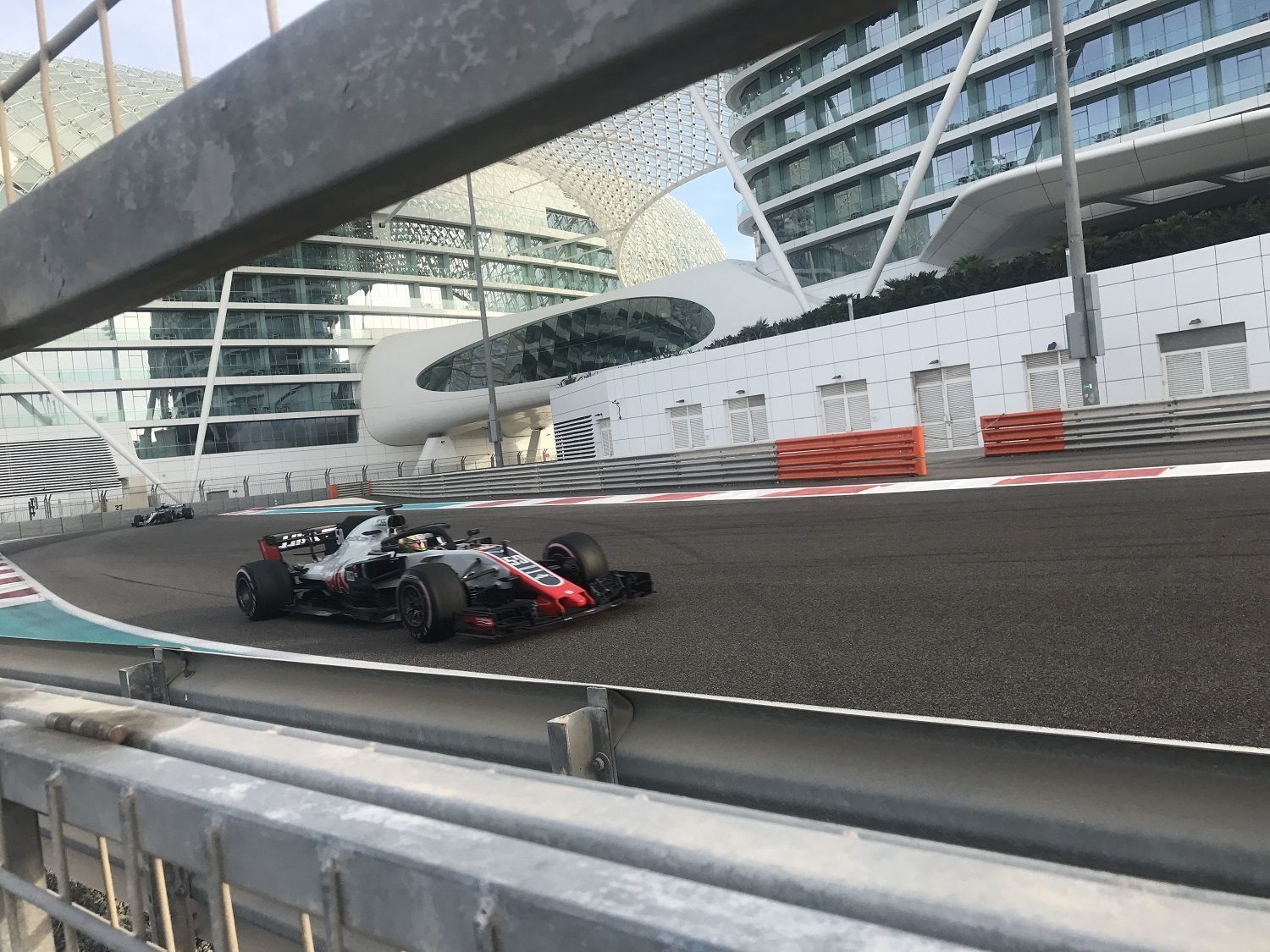 Haas had signed Pietro Fittipaldi last year as its F1 tester with the Brazilian getting multiple track outings in 2019 along with his simulator role back in the factory. To strengthen its capacity for better results, it has also signed F2 racer Deletraz in a similar capacity.

The Swiss racer made his F1 debut with Haas in the Abu Dhabi Pirelli tyre test at the end of the 2018 season. He now joins the American outfit in an official capacity to help Fittipaldi on the simulator, which has become a key part in the development of the car.

“My first F1 test with Haas in November was a dream come true and I have enjoyed a good relationship with the team ever since,” he said. “I’m pleased that they’ve been happy with my work and I feel honoured and grateful that the team want to continue working with me by contributing to their simulator programme.

“The sim plays a substantial role in the development of an F1 car because it allows the team to check the car and any updates. Driving it is an important job and, as someone that is determined to join the F1 grid in the near future, this work will allow me to continue learning about F1 and pushing towards my ultimate target.”

Deletraz races in the F2 championship with Carlin alongside Honda junior Nobuharu Matsushita – it is his third year in the junior series. He currently sits fourth in the drivers’ standings with two fifth place finishes in the opening round.