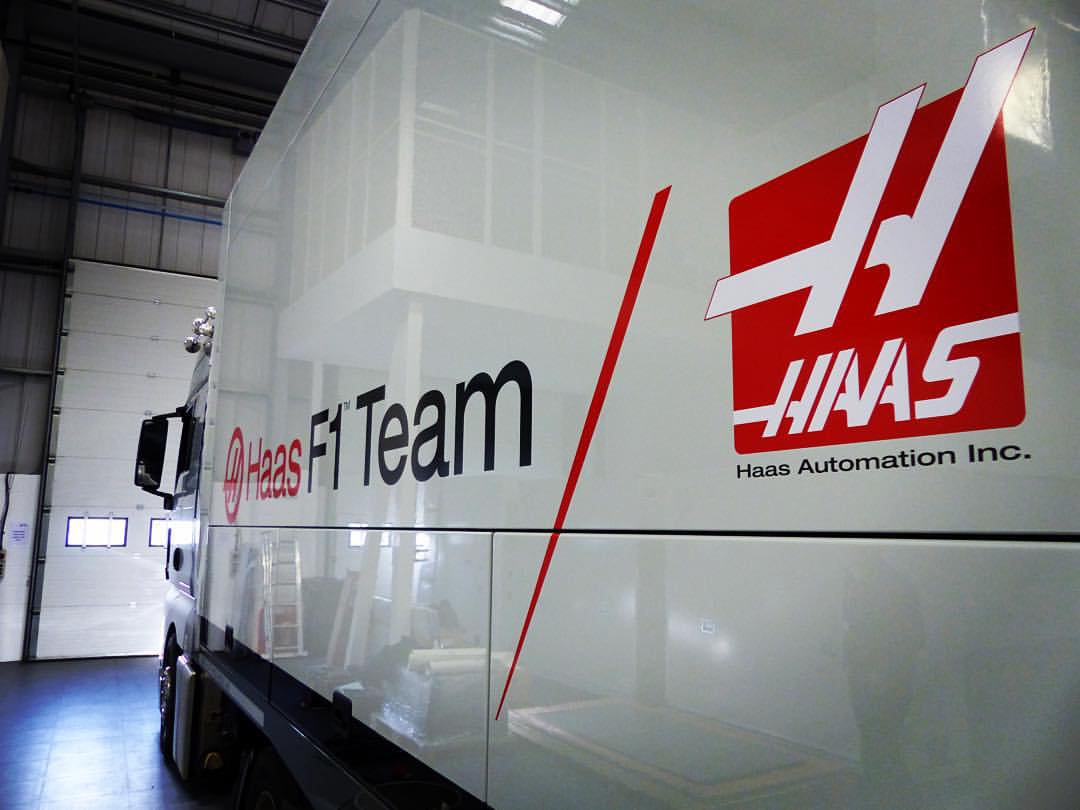 New comer in Formula One, Haas F1 Team, has passed the FIA crash test ahead of winter testing happening next month.

The announcement has been made on Twitter on Haas F1’s official account. “Passed FIA crash tests. Next up testing”. Gene Haas admitted the decision to delay their entry for 2016 gave them “too much time” to get ready for the season.

Team principal Gunther Steiner says moving the Australian Grand Prix back to the end of March, instead of beginning of April, did not affect the team. He told Autosport:

“It hasn’t made things easier but we’re not getting worried. It’s the same for everyone. It happened and you need to deal with it. Does it make it cheaper? No, but this is what we are dealing with. The project is on track and we’re confident we’ll have the car ready for testing.”

By passing the crash tests, the Ferrari supplied squad will be the eleventh team on the grid in 2016.