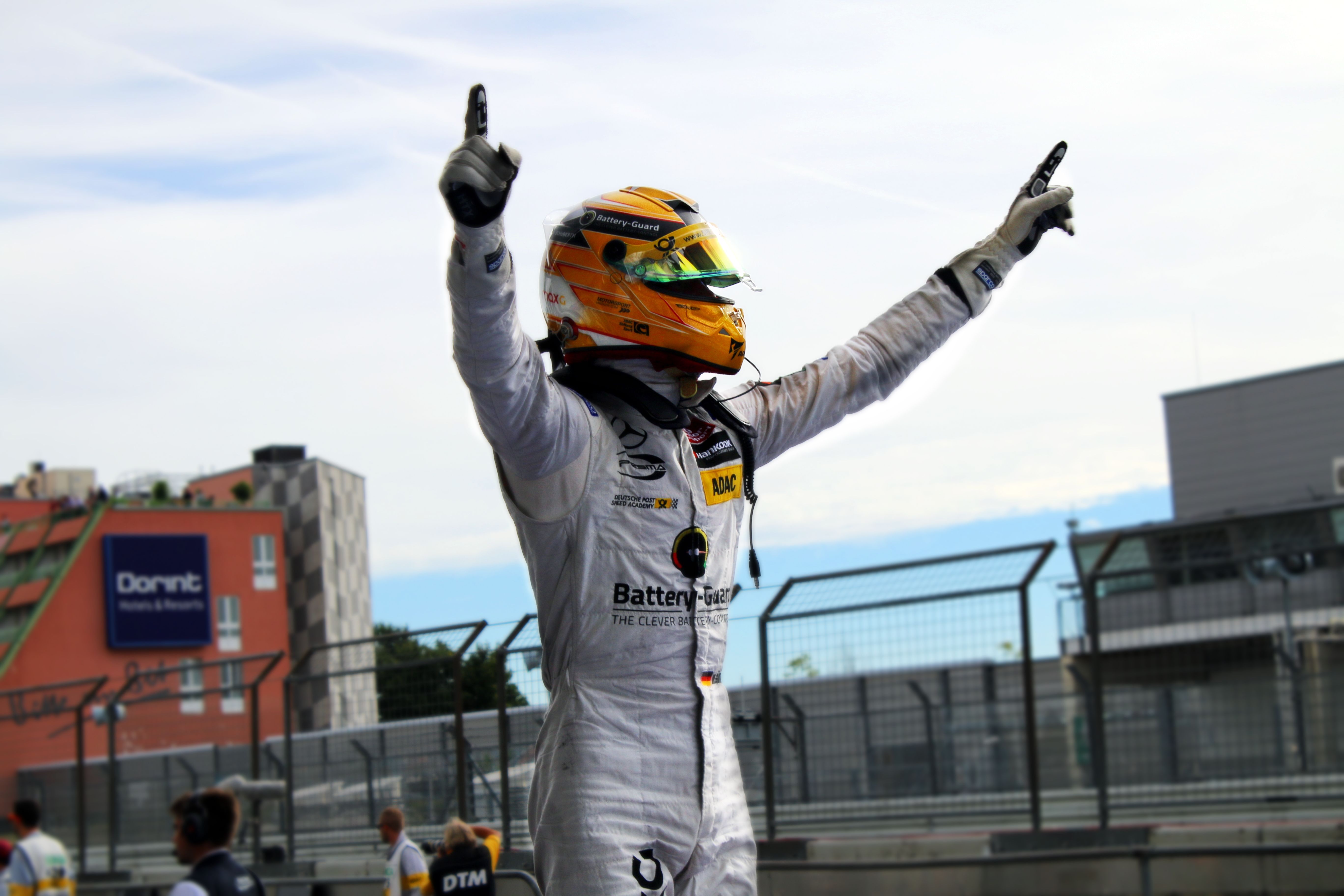 It was a great start from Niko Kari (Motopark) going by outside at turn one moving from fifth to third. In front of him, Maximilan Günther (Prema Powerteam) kept Lance Stroll (Prema Powerteam) behind, despite the great pace with older tyres.

Behind the top3, Callum Ilott (Van Amersfoort Racing) took fourth place until the end, ahead of Nick Cassidy (Prema Powerteam) and Joel Eriksson (Motopark) who was all the race under pressure from George Russell (Hitech GP).

Ralf Aron (Prema Powerteam) was runing eight but the Estonian with Hankook old tyres lost the pace and was overtook by Anthoine Hubert (Van Amersfoort Racing). This situation was a great one for Sergio Sette Camara (Motopark) who took the advantatge and passed both drivers to finish eight.

Now in the drivers championship, Stroll continues leading by 68 points over Günther, Nick Cassidy is up to third with 148 points less, which means that he still have options to win the championship as well as George Russell who is fourth 149 points behind.

In rookies championship, Joel Eriksson collected a lot of points to lead by 27 points over Anthoine Hubert and 31 over Ralf Aron.