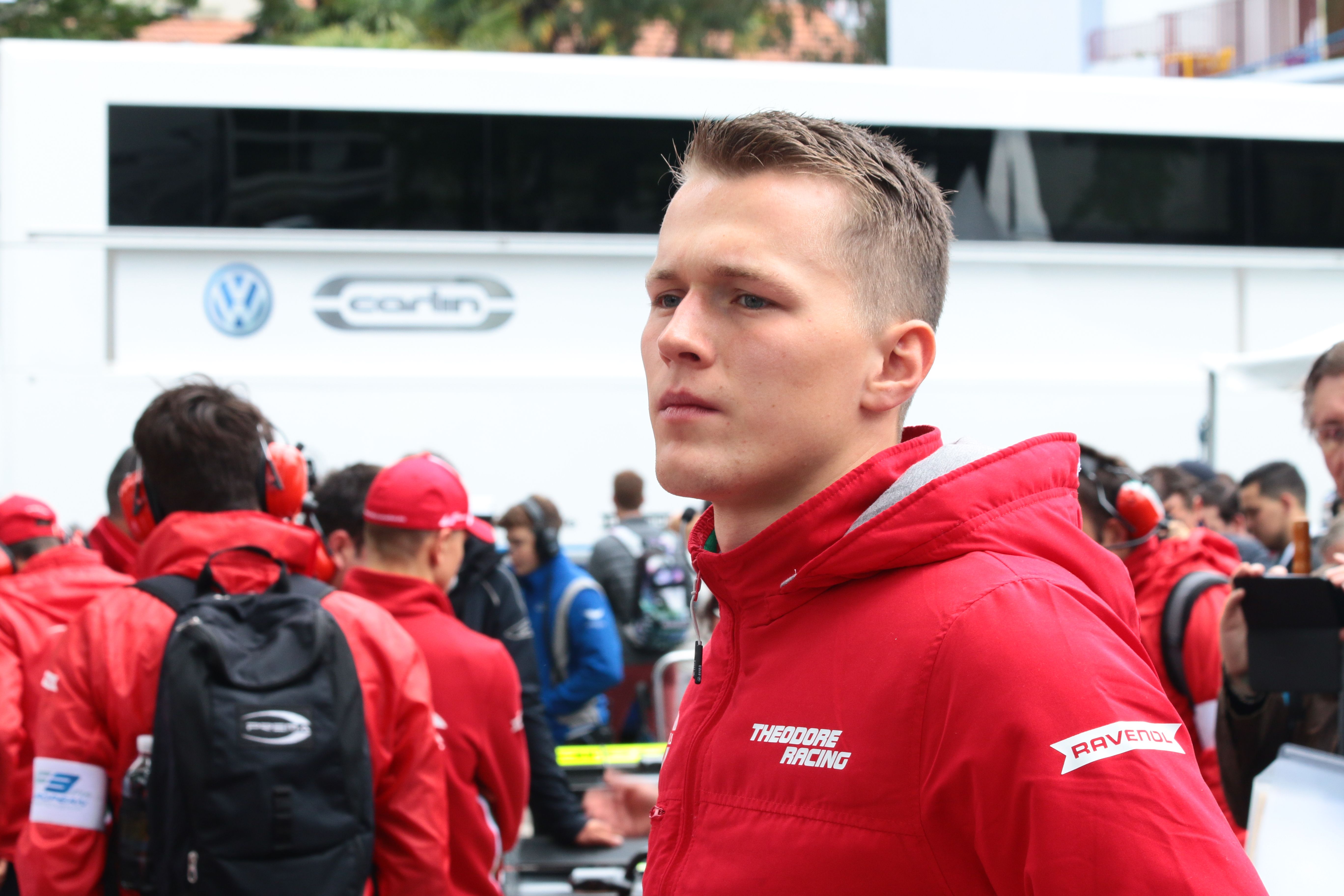 Maximilian Günther has taken a new pole position for the first race of the FIA ??Formula 3 European championship at Hungaroring, Hungary. The German has won the battle in a wet track finishing ahead of Mawson and Hughes.

A strong storm arrived at Hungaroring just a  few minutes before the start of the qualifying  session.

So the track was wet and drivers were unable to use any other tire that is not the rain ones, and on track there has been none other than Maximilian Günther (Prema Powerteam) who set the best lap time getting his first pole position of the season.

The German has a good chance tomorrow to be placed in the first position in the championship, as their rivals Joel Eriksson (Motopark) and Lando Norris (Carlin) will start from the seventeenth and seventh place respectively. So the young man from Mercedes will be able to take his consecutive third win this season, being the first to achieve this year.

But in the front row of the grid, rookie Joey Mawson (Van Amersfoort Racing) will try to take his maiden victory. Behind the Australian classified Jake Hughes (Hitech GP) and Jehan Daruvala (Carlin) while Prema’s of Callum Ilott completed the top five.

The first race of the weekend will take place tomorrow at 10:40, while the evening at 16:15 in the classification riders will fight for the second and third race.