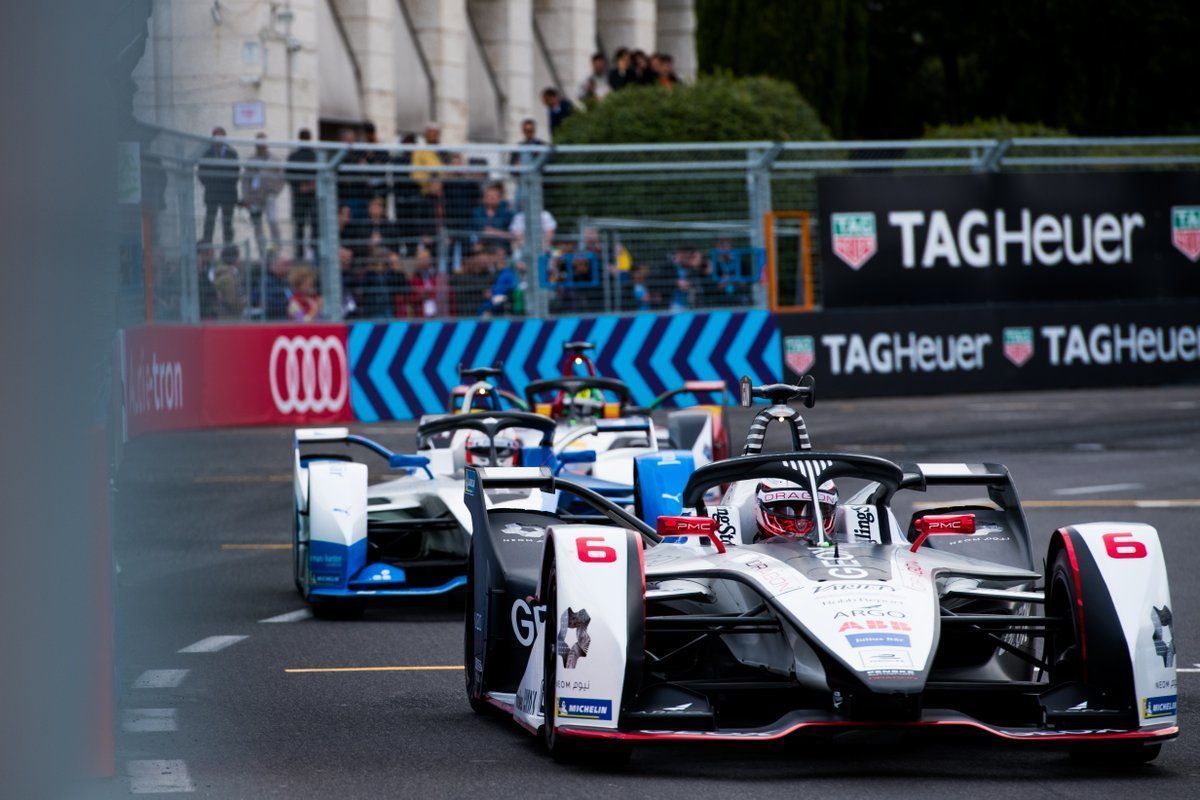 Gunther started the 2018/19 Formula E season with GEOX Dragon alongside Jose Maria Lopez in the first three rounds after which it was revealed that his contract included the clause of a shared drive with another driver in selected events.

Ex-F1 racer Felipe Nasr was drafted in for the next three races but the Brazilian has had a tough time in getting tuned with the car with two non-finishes. He skipped the round in Rome as he had a prior commitment to compete in IMSA’s Long Beach race.

It looked like that he will return for Paris and probably see-through the season but the Brazilian has decided to skip the French event in order to focus on his 2019 IMSA title challenge with Gunther getting another go to add to his limited programme.

The German did well in the mixed conditions in Rome when he qualified for Super Pole and started the EPrix from fourth position. The race, however, did not go as per the 21-year-old’s plans as he suffered a spin early on which damaged his car early on.

He brought the car home one lap before the end but was classified in 15th still. The American outfit has had a difficult season so far with just the two points as even a new team HWA Racelab has managed to eke out a podium finish.