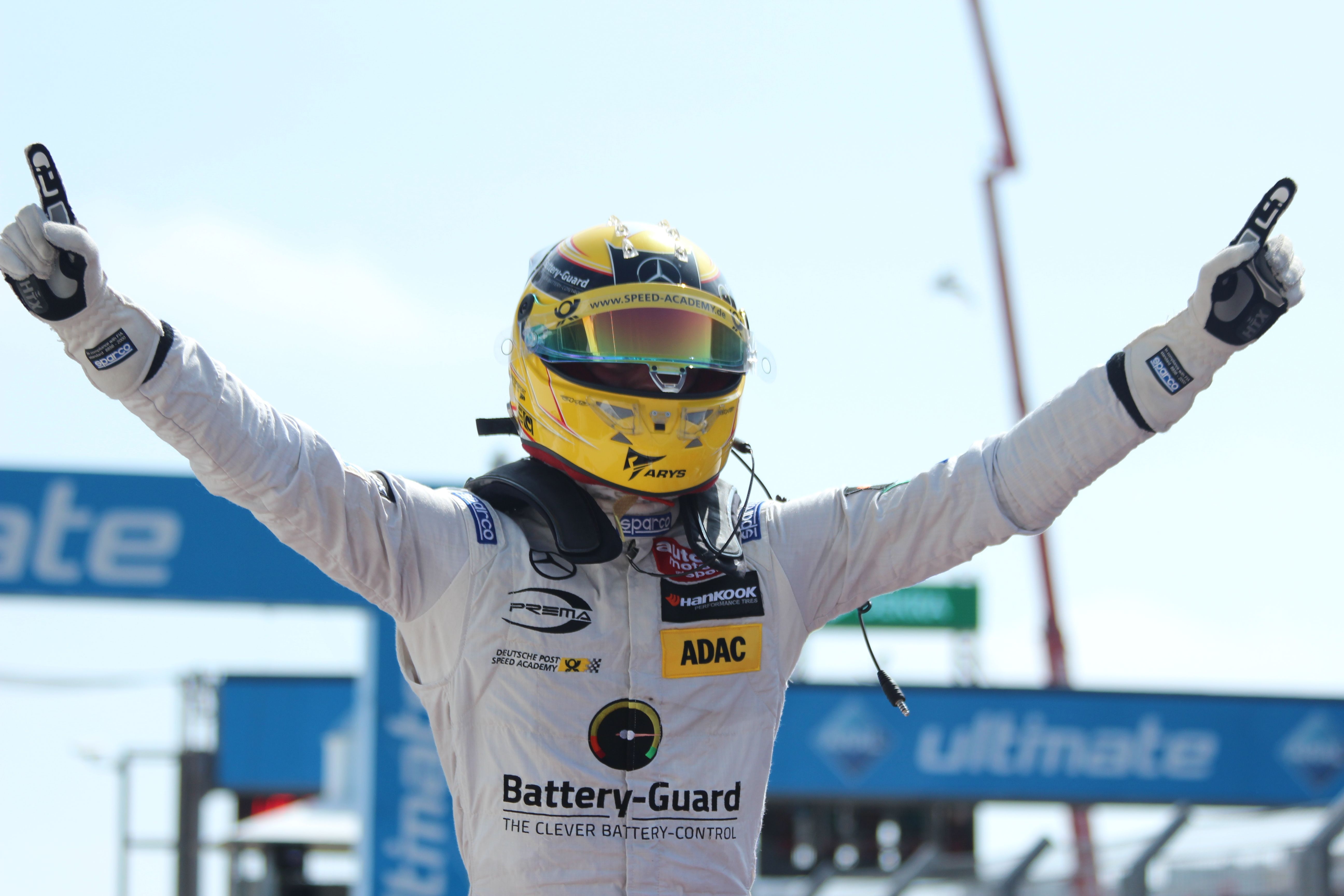 Maximilian Günther led the race from beginning to end and won in Zandvoort. Nick Cassidy and David Beckmann completed the top 3.

Günther kept the lead ahead of Cassidy and Beckmann at the start, while the championship leader Stroll was down in 19th. Sette-Câmara went from last to 15th on lap 1. Lorandi, Russell, Ilott, Eriksson, Aron, Barnicoat and Hubert completed the top 10. Stroll went into the pit lane a few laps later for a front wing adjustment, when he was lapping pretty slowly in last position, probably to test different car settings, since overtaking is not an easy task at this track.

Günther kept a 1 second lead ahead of Cassidy with 7 minutes to go. Tan hit the barrier between turns 8 and 9 after running wide through the gravel. In spite of the constant pressure Cassidy put on him, Günther won the 3rd race of the weekend at Zandvoort. Beckmann completed the podium ahead of Lorandi, Russell, Ilott, Eriksson, Aron, Barnicoat and Hubert.

Stroll is still the leader of the Championship with 259 points, 56 points ahead of Günther. Ilott is on 3rd with 173, but Cassidy is only one point behind now. Russell is in P5 with 144 points.