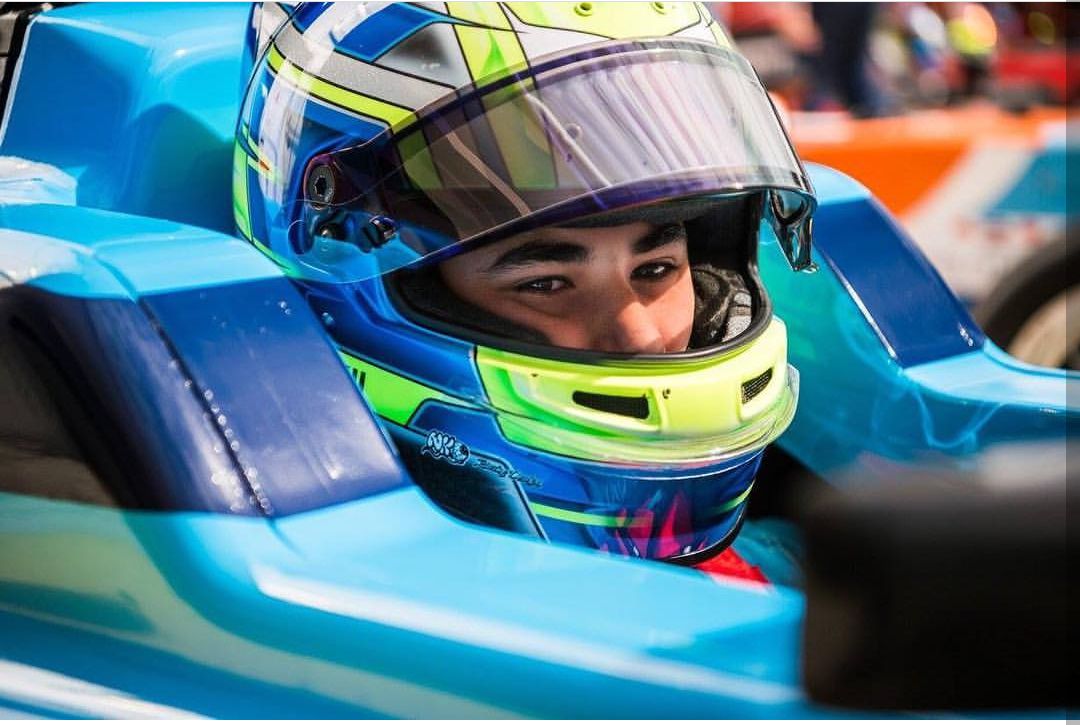 Guillem Pujeu will undertake a second season of racing in the FIA-sanctioned F4 Spain expecting to be in title contention. Therefore, Pujeu will drive a Tatuus-Abarth entered by Genís Marcó’s FA Racing Team, with whom the young ace already graduated into single-seater racing last year. Pujeu claimed a maiden race win in Navarra and stepped onto the podium three other times in Los Arcos, Jerez and Estoril. Besides, Guillem also grabbed five fastest laps and a maiden pole position start on his first year.

The 17-year-old driver carried out an extremely positive winter testing, so it brings optimism about the season ahead. Besides, he is also expecting to participate in selected rounds of the Italian F4 Championship in order to take on other young aces on the international scene.

“I´m pleased to continue competing in the Spanish F4 Championship because it´s a highly competitive series. On the other hand, FA Racing Team is a very professional racing team and they are very capable of wins and podiums to keep in title contention for the title. I claimed a maiden race win and three podiums on my first debut in the series, even when my rivals were much experienced than me. But we all are working to further improve those results”, explained Pujeu. The driver of FA Racing Team finally adds: “everything went according to plan in preseason testing. We are making steady progress, our pace is strong and I feel confident we will be still more competitive. I’m looking forward to starting!”