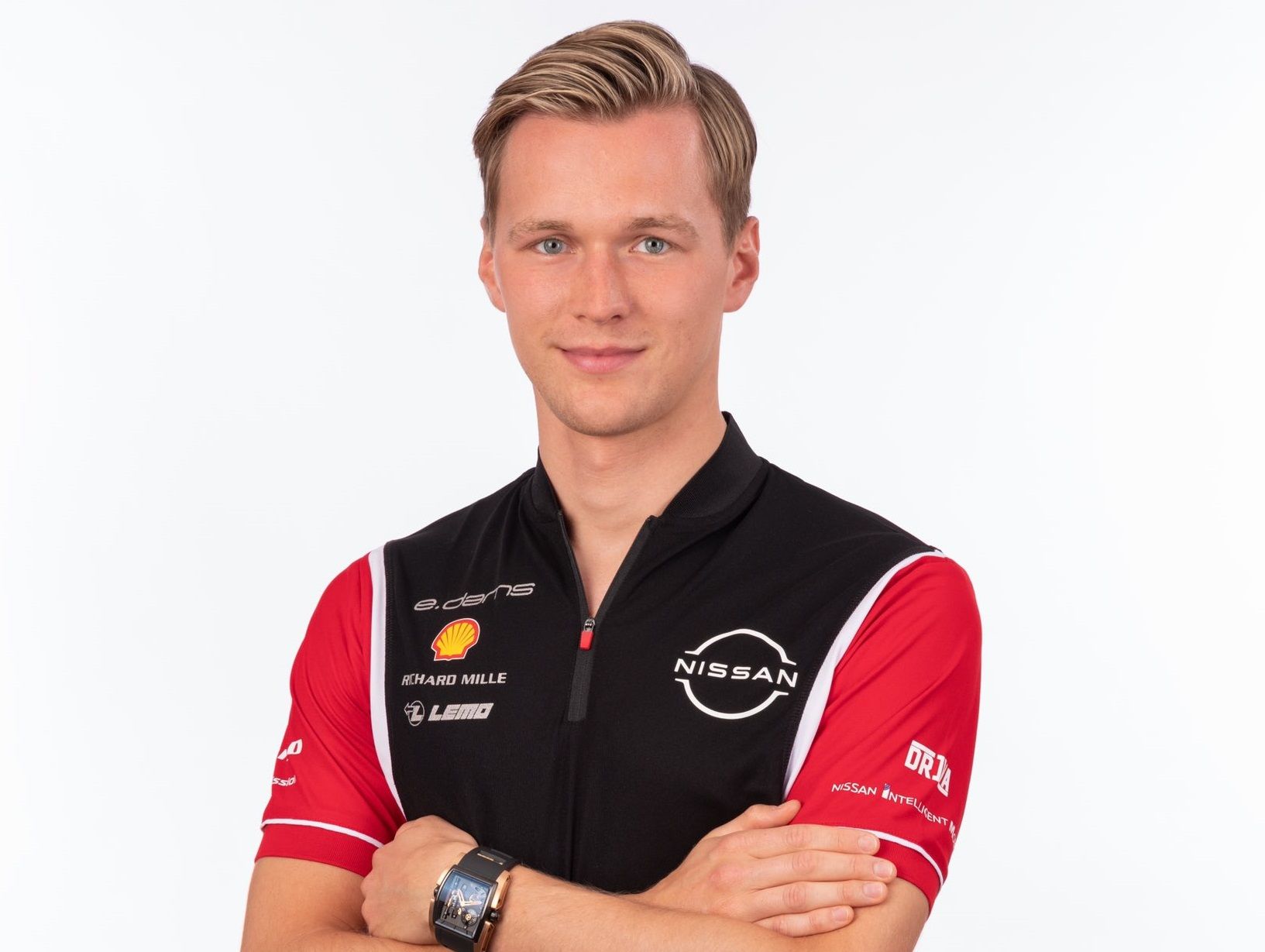 While there was no official announcement of Guenther leaving the BMW Andretti outfit, or Oliver Rowland doing the same with Nissan e.Dams, but the move was coming as per multiple reports and paddock speculation during the last few Formula E races.

In fact, Rowland’s departure from Nissan e.Dams was eventually noted when the team thanked him for his services at the end of last Formula E season. The current speculation is him joining Mahindra Racing in Season 8, likely replacing Alexander Lynn.

Andretti confirmed Jake Dennis for Season 8, which likely confirmed departure of Guenther. The German is now confirmed to join Nissan e.Dams alongside Buemi, who continues with the outfit he started his Formula E journey with under Renault.

“It makes me feel very proud to become part of the Nissan e.dams family,” said Guenther. “The team has big ambitions in the ABB FIA Formula E World Championship and I’m full of motivation to contribute to the success of this project. To compete for one of the biggest car manufacturers in the world is an honour and a great new step in my career. I’m looking forward to this exciting journey.”

His teammate Buemi stated: “It’s great news to be partnering with Maximilian Guenther from season eight. He’s an impressive driver with lots of pace, and I can’t wait to work together with him. I feel like we’re in a great place to pursue success and hopefully clinch some victories next season.”

Meanwhile, Gregory Driot, co-team principal of Nissan e.dams, added: “Maximilian Guenther joining our team is yet another exciting chapter in our Formula E story. His speed and determination will be a valuable asset to driving the race team forward.”

Alongside Guenther and Buemi, Nissan e.Dams confirmed that Mitsunori Takaboshi will continue as the team’s test and reserve driver, while Former Nissan GT Academy winner Jann Mardenborough will remain as the team’s official simulator driver.